Ones to Watch in French patent litigation 2022

The next generation of up-and-coming litigators in France reflect the spirit of optimism in the market with the impending launch of the UPC. JUVE Patent's four Ones to Watch in French litigation 2022 stand out for their growing share in patent litigation cases. Furthermore, with their dual-qualified background, some personify an ongoing trend to provide clients with both technical and legal expertise. 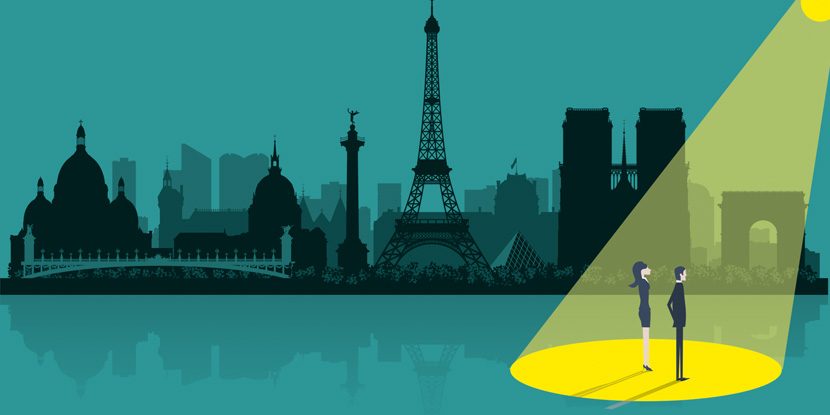 JUVE Patent’s Ones to Watch France 2022 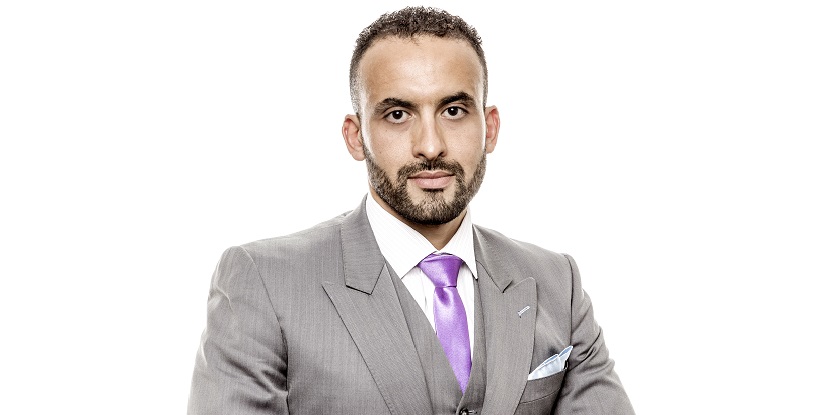 In the large, market-leading August Debouzy team in Paris, it was Abdelaziz Khatab in particular who last year caught the eye of competitors. The 39-year-old was part of the team representing co-litigant Huawei in the major mobile phone dispute between Intellectual Ventures and Orange, Bouygues Telecom and SFR. He also participated in Xiaomi’s defence in the FRAND and SEP case against Philips.

Experienced litigators highlight his technical understanding. They especially praise his litigation skills and his “implacable and serious way of pleading.”

As a trained engineer, Khatab not only brings his technical understanding to mobile communication cases, but also represents medical device manufacturers in particular. For example, he was involved in representing Medtronic and Stryker before the European Patent Office.

Prior to joining August Debouzy seven years ago, he worked for four years at each of the two largest French patent attorney firms, Santarelli and Plasseraud. Both are highly renowned in oppositions. Khatab began his career in-house as a patent engineer at the listed French automotive supplier Valeo. 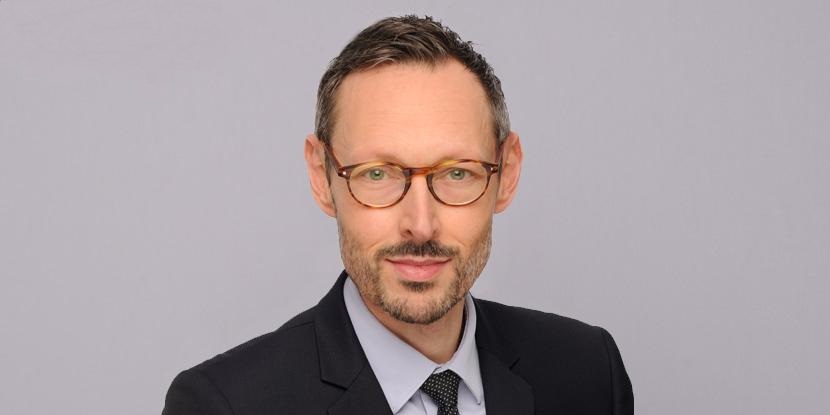 As a patent litigation partner at the US law firm Reed Smith for almost two years, competitors consider Lautier an up-and-coming talent. He wants to help the patent practice, led by Marianne Schaffner, achieve greater market presence and to boost its business, especially in patent cases.

After stints with the established teams of August Debouzy and Allen & Overy, he is now boldly building a French litigation practice within an international network. Competitors appreciate his courtroom demeanor and his experience in the telecoms sector.

For example, he demonstrated the latter for the firm’s client Assia in the dispute against Orange over DSL patents.

Just before the start of the Tour de France, Lautier led a hasty trial for US bicycle helmet manufacturer Bell Sports. The aim was to obtain a preliminary injunction against competitors Lazer Sport and Shimano. Ultimately, the campaign was unsuccessful. However, it highlights the potential of his team in working with the firm’s US colleagues.

This is also evident in the development of his prosecution practice, where Lautier represents clients such as Teselagen Biotechnology and Geomagical Labstrumpft before the EPO. Here, Lautier’ dual qualifications as a European patent attorney and as an engineer stand him in good stead. 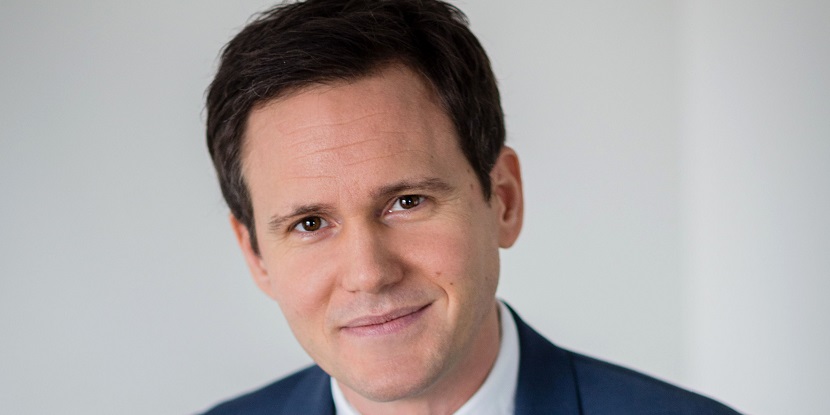 With entrepreneurial spirit, Loïc Lemercier is tackling the French market on behalf of international law firm Dentons. Although no major court cases have yet become public during his first year at Dentons, initial patent cases and employee invention litigation show he is gathering new clients.

He spent his first few years as a lawyer in the burgeoning team at Hogan Lovells. Then, Lemercier moved to market leader August Debouzy. With just over nine years of experience, he decided to join Clifford Chance to set up a patent practice in Paris, moving a year later to the internationally dynamic law firm Dentons. Here, he became a partner.

Dentons already had an IP practice in Paris. However, when partner David Masson moved in-house, a new opportunity opened up for Lemercier. Now, after just over a year at Dentons, he leads a team of four associates and one counsel.

At Dentons, Lemercier has access to numerous connections to US clients, especially in Silicon Valley. However, he can capitalise on fewer internal relationships within Europe than at other international law firms. Competitors emphasise not only his qualities as a litigator, but also his entrepreneurial thinking and his will to put in the groundwork. Observers also consider him a strong networker, and his work for national and international tech clients impresses competitors.

For Allen & Overy, Charles Tuffreau takes on the EPO for the first time 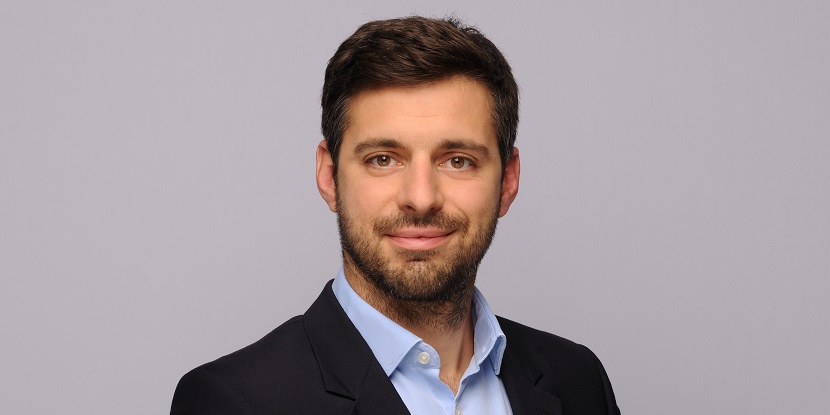 This year, Charles Tuffreau stepped out of the shadow of his strong partner in the Allen & Overy team, Laëtitia Bénard. He took on more responsibility, particularly in life sciences cases, which did not go unnoticed by other market players. He worked on commercially important cases for regular clients such as Novartis and Bayer, and developed more visibility.

With his dual-qualified credentials, Tuffreau offers a new service to the firm’s clients by representing them before the EPO. This could be a very interesting model for clients in the future and bring greater prominence to the up-and-coming Tuffreau. While this work is still in its infancy, it also shows that the firm is open to new strategies.

After a two-year interlude at Bird & Bird, Charles Tuffreau has been back in Allen & Overy’s Paris team for three years and is its only dual-qualified lawyer. He also has a sparring partner in the German team in Stephan Van der Vlugt, who joined the firm last year after a long spell in-house. Tuffreau began his career at the patent attorney firm Novagraaf.