US firm Reed Smith has hired Marianne Schaffner from Dentons as partner in its Paris office. This comes amid a push by the firm to expand its European IP network. Reed Smith is the latest among a wave of US-based firms which have consolidated their patent litigation practice in Europe. 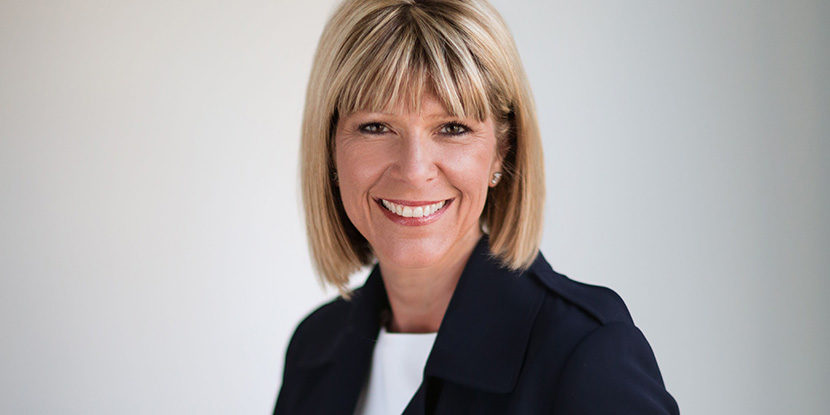 Schaffner (47) has joined the Paris office of Reed Smith as head of its European patent litigation practice, effective as of 1 July. She left with two associates, Mathilde Lambert-Maillard and Clemence Boland. Schaffner is also national head of the firm’s Intellectual Property & Tech Data Group.

Previously Schaffner was a partner at the Paris office of Dentons, a position she held for just over a year. The short turnaround between positions, says Schaffner, stems from a stronger feeling of affinity with Reed Smith than her previous firm.

“I was attracted to what I feel is a collaborative and team spirit at Reed Smith, as well as its continued investment in Europe. I made sure to meet many of the firm’s partners and found a very collegiate and entrepreneurial atmosphere.”

In its European IP offering, Reed Smith currently has two partners in its Munich office and two in Frankfurt. There is also one IP partner at its London office. Reed Smith is planning further growth and expansion, and plans to reinforce its IP team with future hires. It is also seeking to expand in Asia.

For several months, Reed Smith had no French IP partners following the depature of Marina Cousté to the Paris office of Simmons & Simmons.

Dentons now has one IP partner, David Masson, in its Paris office. The firm is currently advising on cases such as Apple vs. Samsung, and has pending matters in Germany and Spain as well as France. The firm has recently hired a new associate.

Linklaters appointed Schaffner as partner in 2006. She then joined the Paris office of global firm Dechert along with a group of associates. From here, Schaffner joined Dentons for a short time as partner in 2018.

Reed Smith boasts strong life sciences and telecommunications practices. Schaffner claims her Dentons clients from these industries have followed her to Reed Smith. Her client base ranges, however, from mechanical engineering to chemistry, as well as advising on trademarks.

Reed Smith is the latest in a series of US firms to make inroads in Europe. Kirkland & Ellis recently appointed Nicola Dagg to lead its patent practice in London, in a much-publicised move. Boutique firm EIP, which has a presence in Colorado, also hired Kathleen Fox Murphy in London in May. Dentons, itself a global firm with a strong US presence, recently hired Tjibbe Douma as partner in its Amsterdam office.

Elsewhere, the hire of patent litigator Alexandrine Ananou to Quinn Emanuel Urquhart Sullivan‘s burgeoning London city patent practice was received with interest. The move was widely regarded as a definitive step in Quinn Emanuel establishing a solid UK base.