In the first of three lawsuits filed in France, Intellectual Ventures has suffered a defeat at the Judicial Court of Paris. It has fully revoked a patent belonging to the non-practicing entity. However, the financial hurdles for a possible appeal are significant, with the court demanding a security deposit of €1.4 million from Intellectual Ventures. 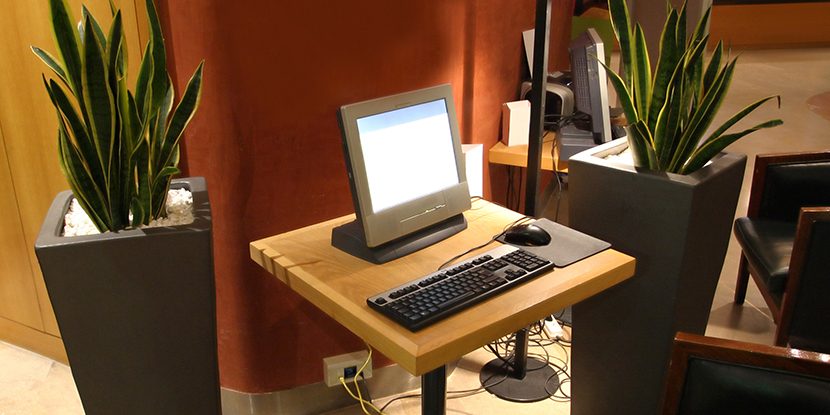 Intellectual Ventures has lost its patent in the infringement case against Bouygues Télécom & Orange, and other defendants in Paris ©Lotfi MATTOU/ADOBE STOCK

The hearing between Intellectual Ventures and various telecommunications companies, heard at the Judicial Court of Paris, involved the most parties of any case at the Paris first-instance court so far this year. This week, the chamber around Nathalie Sabotier followed the main arguments of the defendants regarding validity. Now, the patent is fully revoked. 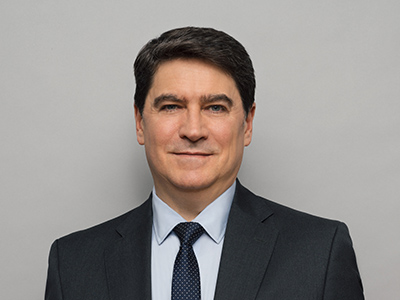 So far, it is unclear whether Intellectual Ventures will appeal. The court has set a significant financial hurdle, as the NPE has to deposit €1.4 million if it wants to continue fighting in the second instance. However, the Court of Appeal also has the discretion to accept an appeal, even if the party does not make a payment.

In addition, two other lawsuits filed by Intellectual Ventures are still ongoing in the first instance. In the suit against SFR and others concerning EP 21 46 439, the EPO will hear oppositions on 23 November 2021.

Furthermore, Deutsche Telekom, Telefónica, Vodafone, Bouygues Telecom and SFR have all filed oppositions. In the EP 374 procedure, the court has not yet set a date for the hearings.

In its current decision, the Paris court implicitly highlights the performance of Huawei and its representatives, Grégoire Desrousseaux’s team at August Debouzy. The court awarded the party the bulk of Intellectual Ventures’ payments.

As party to the other two cases, Huawei played a special coordinating role, despite being only a co-litigant and not one of the main parties. The telecommunications companies themselves could not work together directly because of competition law concerns. 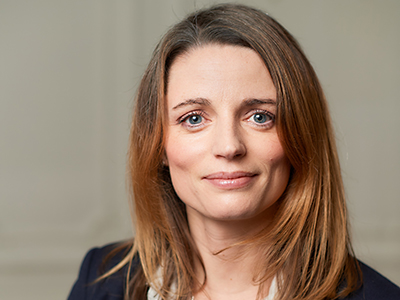