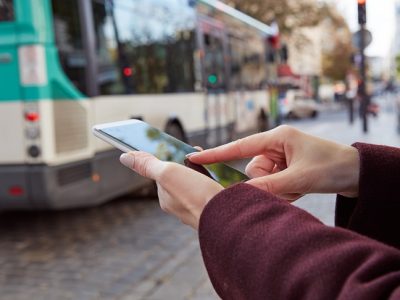 Intellectual Ventures fails with infringement claim against SFR in France

Intellectual Ventures has once again suffered a defeat in a patent dispute in France, after the Judicial Court of Paris dismissed an infringement suit against SFR. The battle, which is over wifi techn ... 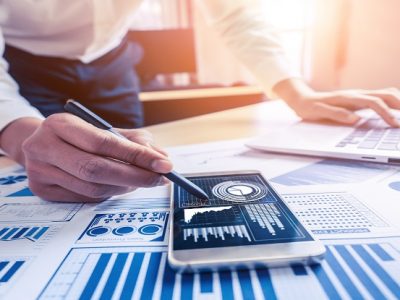 Enyx can continue to sell its software solutions for processing financial market data after the Judicial Court in Paris dismissed an entitlement actio ... 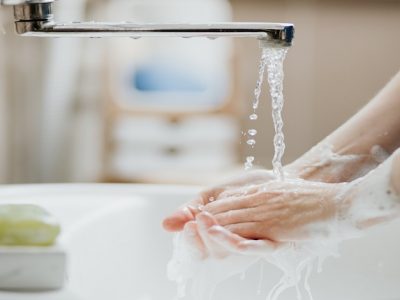 Salveco has recently signed strategic partnership agreements with HG and Altair for the use of its biodegradable cleaning product technology. But a pa ... 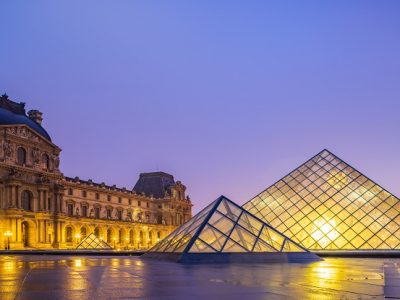 During 2021, the Judicial Court of Paris alone issued a total of 121 judgments in patent law. JUVE Patent has summarised the ten most important decisi ... 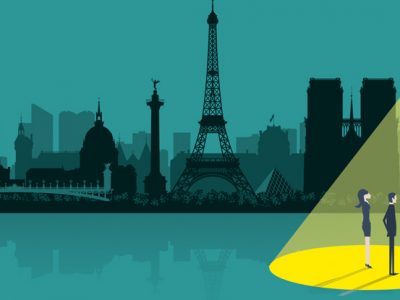 Ones to Watch in French patent litigation 2022

The next generation of up-and-coming litigators in France reflect the spirit of optimism in the market with the impending launch of the UPC. JUVE Pate ... 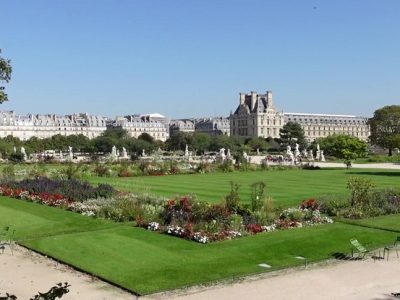 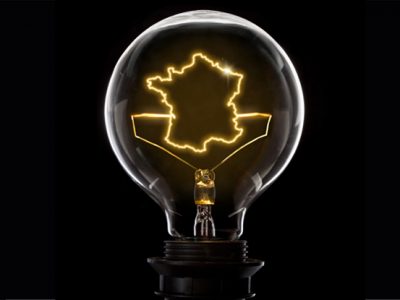 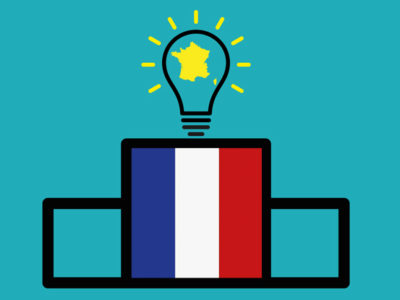 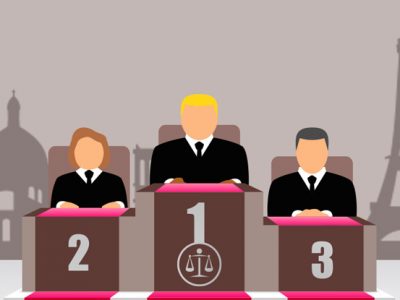 JUVE Patent asked international patent experts about the judges they hold in the highest regard. When it comes to France, Nathalie Sabotier received t ... 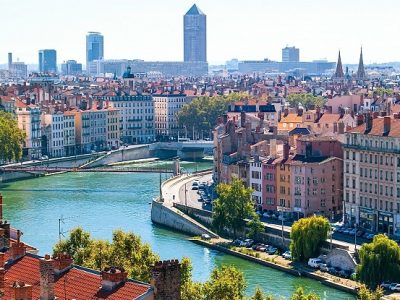 DTMV is opening an office in France's southern business capital, the city of Lyon. For this purpose, the firm has enlisted IP and digital law expert G ... 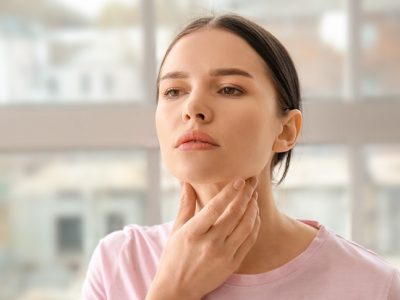 In a ruling between Merck and a group of patients over thyroid medication, the Paris Court of Appeal has ruled that patients cannot sue pharmaceutical ... 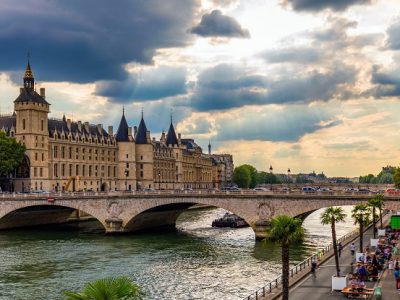 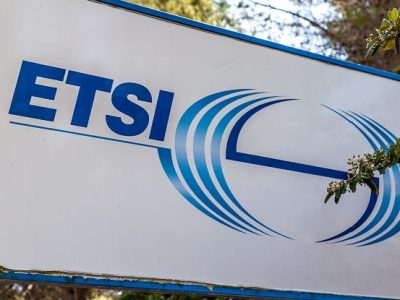 French courts have the power to rule on SEP disputes between ETSI members and third parties. In its decision in the case between Philips and Xiaomi, t ...

Piaggio has obtained comprehensive sales and production bans against Peugeot for three-wheeled scooters in France and Italy. But, until the appeal dec ... 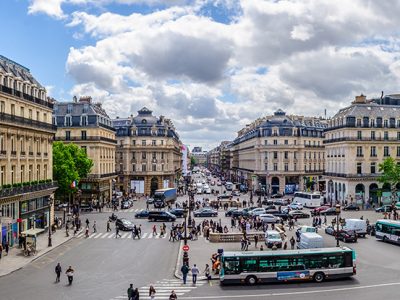 Bird & Bird's French patent litigation practice is filling a gap in its technical lineup with new counsel Frédéric Portal. With the addition of th ...