Reed Smith has taken a further step in the expansion of its Paris patent practice with the hire of Thierry Lautier (38), former counsel at August Debouzy. Lautier joins the US firm as partner. 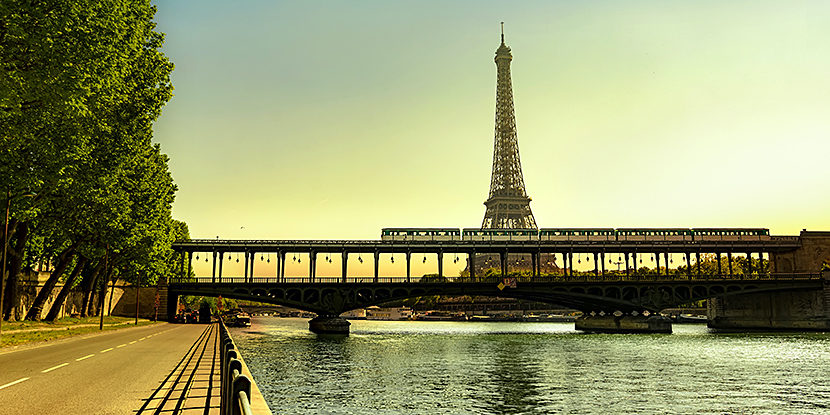 Thierry Lautier, who has recently joined the Paris office of Reed Smith, focuses on national and cross-border patent litigation and trade secrets, especially in electronics, telecommunications, life sciences and transportation. During his time at August Debouzy, Lautier worked on infringement and nullity suits for Valeo and Asustek Computer. 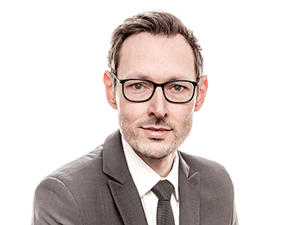 After completing an engineering degree at the SubOptique, Thierry Lautier began his career as a patent engineer at Novagraaf. In 2010, Lautier joined the Paris office of Belgian patent attorney firm Gevers. Here, in 2011, he obtained both French (CPI) and European patent attorney qualifications. Lautier studied law and in 2012 began working in the Paris IP practice of Allen & Overy.

After completing his law studies and being admitted to the bar, Lautier joined August Debouzy in 2016. Like Allen & Overy, the firm is one of the market leaders in France. August Debouzy is known for its large number of dual-qualified fee earners. Lautier was a part of the team around renowned patent litigators Grégoire Desrousseaux and François Pochart.

Like many other American law firms, Reed Smith is building a European IP practice. In Paris, just under a year ago the US firm brought in Marianne Schaffner and a small team from Dentons. The hire was to bolster Reed Smith’s IP practice after Marina Cousté left to join Simmons & Simmons.

However, since the high-profile move, the practice has not yet managed to achieve a similar visibility to other large international law firms in the French and other European markets.

But Reed Smith is underlining its efforts to become a serious player in the market. The appointment of Sophie Goossens as partner at the beginning of the year, and the current lateral hire of Thierry Lautier, demonstrate its commitment to growth. Reed Smith’s Paris IP practice now consists of three partners and four associates.

However, Reed Smith is not the only law firm with US or UK roots that is tapping the French market. Others are also setting up patent practices in Paris, often via lateral hires from long-established outfits. For example, young counsel Loïc Lemercier recently moved from August Debouzy to Clifford Chance.

Following the departure of Lautier, the firm’s patent practice now comprises a total of 14 lawyers, six of whom also have a scientific qualification as patent attorney. The firm has two partners, two counsel and ten associates. The August Debouzy team is completed by four patent attorneys.