The patent litigation practice of this national full-service firm is one of the undisputed leaders in the French market, along with Hoyng ROKH Monegier. Clients entrust the firm with a great deal of patent litigation work as well as their highest-stakes, most critical cases.

With their blend of technical expertise and litigation, the two dual-qualified partners Grégoire Desrousseaux and François Pochart are among the luminaries of the French litigaton scene. Desrousseaux played an instrumental role in the year’s biggest telecoms battle against claimant Intellectual Ventures for the co-litigant of telecoms provider Huawei. He was also successful in the associated EPO opposition suit, hired by SFR. As in this case, companies frequently hire the team for the related EPO oppositions. In addition to high-volume pharma and telecoms work, the team conducts many cases involving medical products, for example for new clients Insulet and Nipro. Numerous companies also rely on August Debouzy in proceedings over mechanical patents, among them Valeo, PSA and Opel France from the automotive sector.

Competitors emphasise the high quality and teamwork within the two partners’ team, but this group once again suffered the loss of experienced lawyers. Compared to competitor Hoyng ROKH Monegier, which is growing at a dynamic rate, and firms with clearly communicated career paths like Allen & Overy and Bird & Bird, August Debouzy is noticeably cautious when it comes to building up additional partners. The team may have more than ten years until the generation change and still have a healthy age structure, but in the long run it is risky if a practice repeatedly loses the emerging talent it has built up to competitors or in-house teams.

Litigation before the French courts and the EPO. In-depth telecoms, electronics and pharma sector expertise.

The European set-up of August Debouzy is what makes it stand out from direct competitors. Clients entrust the team with their instructions directly, in high-stakes proceedings before the national courts as well as in the parallel EPO suits. The team is therefore confident about the UPC and its cases and, unlike many competitors, sees no need to join forces with lawyers in other European jurisdictions. In its pan-European cases, for example for Alcon/Novartis against Hoya Surgical Optics and Teva against Bayer over an SPC for sorafenib, the firm does nevertheless work in close cooperation with a wide range of firms in all jurisdictions chosen by clients. The team also boasts good relationships with mobile communications companies, such as Huawei and Alcatel Lucent/Nokia, and recently landed Xiaomi as a new client for an international battle over licences for LTE and UMTS SEPs. The partner firms of the overall outfit, such as Noerr or Gleiss Lutz in Germany, do not play any significant role for the patent practice. 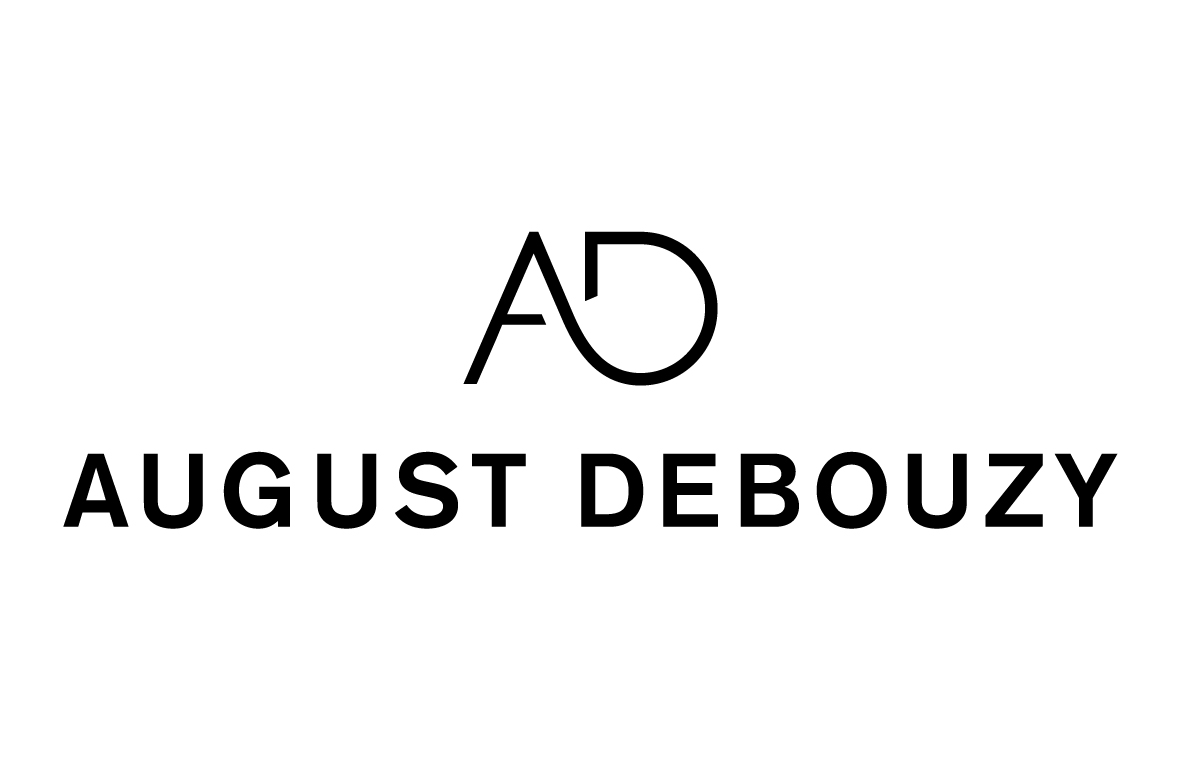