French courts have the power to rule on SEP disputes between ETSI members and third parties. In its decision in the case between Philips and Xiaomi, the Tribunal judiciaire in Paris has now once again confirmed its jurisdiction in FRAND cases. 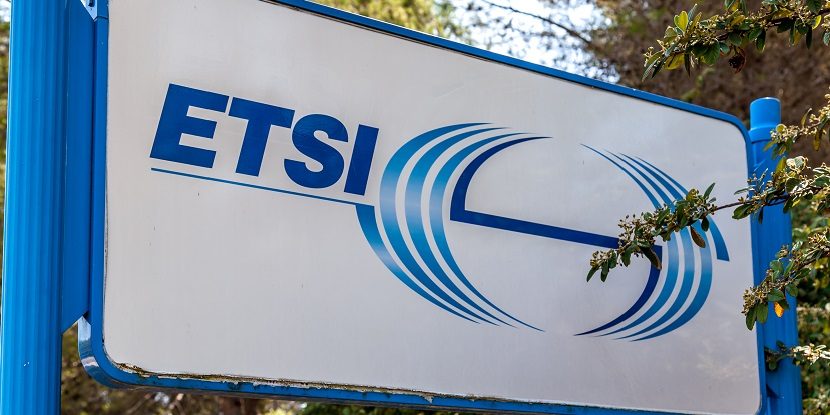 The Tribunal judiciaire in Paris has handed down a decision on ETSI's involvement and FRAND jurisdiction in the case between Philips and Xiaomi, which are in dispute across several European countries ©JHVEPhoto/ADOBE STOCK

Philips and Xiaomi are in dispute in several European countries over UMTS and LTE patents from Philips’ SEP portfolio. Dutch electronics supplier Philips accuses the Chinese mobile phone company of infringing its patents, suing Xiaomi in the UK, Germany, the Netherlands and Spain. It also prompted action in China and India.

In turn, Xiaomi accuses Philips of not offering a licence on FRAND terms. Thus, states Xiaomi, Philips is violating the rules laid down by the France-based European Telecommunication Standards Institute (ETSI). Since ETSI contracts are subject to French law, Xiaomi brought an action against both Philips and ETSI at the Tribunal judiciaire in Paris (case ID: RG 20/12558).

Xiaomi demands Philips comply with its obligation according to Article 6 of Annex 6 to ETSI’s Rules of Procedure. These stipulate that the Dutch electronics group, as an ETSI member, must offer licenses on FRAND terms for its SEPs. At the same time, Xiaomi also demands that ETSI compels Philips to comply.

Furthermore, Xiaomi claims that the Paris court should determine a FRAND rate if both defendants do not comply with these demands. 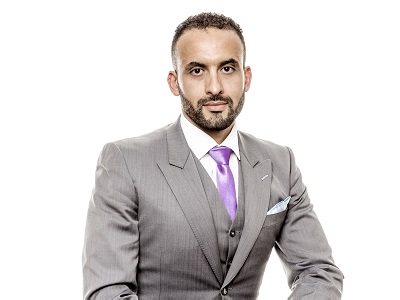 In turn, Philips questioned the jurisdiction of the Paris court, as the main case is being heard in other countries. Moreover, Philips countered that Xiaomi made an offer in the previous licensing negotiations. In Philips’ view, this did not comply with FRAND rules.

Therefore, Philips asked the court to dismiss the jurisdiction question, or to at least to stay the proceedings on this issue until another country hands down a judgment in one of the main hearings.

In a pre-trial decision, the Paris court declared its jurisdiction to rule on the case according to Article 8.1 of Brussels I. The pre-trial judge also rejected Philips’ request for a stay of proceedings, ordering that matters be adjourned to a status hearing in mid-January 2022.

Until then, the parties are to decide on the possibility of alternative dispute resolution, for example through mediation with the support of the World Intellectual Property Office (WIPO).

It is possible for Philips to appeal against the decision on jurisdiction. Ultimately, this would result in a suspension of proceedings on the merits over the question of FRAND rates. This is because, if the two parties do not reach an agreement by the time of the status hearing in early 2022, the court is likely to rule on the FRAND issue and the specific role of ETSI in a main trial.

In its current pre-trial decision, the court first noted that it was entirely foreseeable for the Dutch company to be sued in France on the basis of an agreement in connection with ETSI, which is governed by French law.

This is the second case in a row, with ETSI’s regulations at the heart of the matter, where the Tribunal judiciaire has claimed jurisdiction in a cross-border patent dispute over SEPs.

Previously, in a case between Philips and TCL in early 2020, the Paris court issued a similar ruling.

At that time, TCL – which Philips had sued in the UK for infringement – responded with a counterclaim against Philips and ETSI in Paris. TCL had contested the UK court’s jurisdiction. The company argued that, because ETSI is based near Antibes in the south of France, the French court should preside over the question of jurisdiction.

Accordingly, Philips responded with a jurisdictional challenge before the same Paris court (case ID: RG 19/02085), which then claimed jurisdiction.

In this case, the question of ETSI’s responsibility as the standards body was already a central issue. However, the court never fully resolved the issue as Philips and TCL settled at the end of 2020 – before the court could take position on the matter.

Thus, the Paris court must now once again consider the extent to which ETSI can be held liable in disputes between two members.

ETSI argued that it had no standing to defend the present dispute. Therefore, it argued that the claims brought against it by Xiaomi were inadmissible. The standards organisation sees itself as the “mere custodian of the Philips promise”. According to ETSI, its rules do not contain any clause binding it personally to the beneficiaries of Philips’ undertaking. 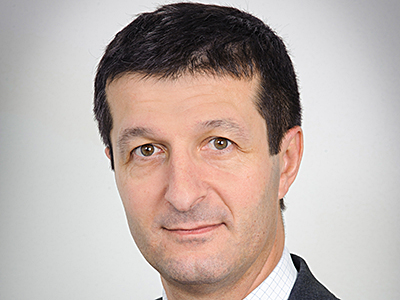 A case on costs

The judges dismissed ETSI’s claim. Thus, in the opinion of the court, the standards body plays a fundamental role in the relations between its members and third parties.

At the end of November, the dispute between Philips and TCL had further consequences. Following the settlement between the two parties at the end of 2020, a separate dispute arose as to which party should bear the costs incurred by ETSI.

In this regard, the Paris court recently ruled that Philips should in principle bear the majority of the costs. This leaves TCL to bear only about one-sixth of the costs.

However, as the two parties had previously settled, the court also ruled that Philips was no longer liable.

Like in the dispute against TCL, Philips again relied on the Paris team of Hoyng ROKH Monégier, led by Sabine Agé. The firm also acts for the client in the Netherlands. Here, a team from the Amsterdam office also represents Philips against Asus and Wiko, among others. In the UK, Bristows represents the company against Xiaomi.

In Germany, Philips relies on mixed firm Eisenführ Speiser in numerous disputes. Most recently, for example, the team achieved a success against TCL. Two Hamburg partners Volkmar Henke and Tilman Müller are also active for the core client against Xiaomi.

Xiaomi relied on the market-leading team of August Debouzy in the French proceedings. Young partner Abdelaziz Khatab took over the lead for the case.

However, Xiaomi instructed the various teams of Simmons & Simmons for other infringement proceedings in the pan-European dispute. Simmons’ London team is acting for Xiaomi in the UK and its Amsterdam team, led by Bas Berghuis van Woortman and Oscar Lamme, is representing Xiaomi in the Netherlands.

In Germany, Düsseldorf partner Peter Meyer and Munich partner Thomas Gniadek are jointly leading the dispute against Philips. The German team had already defended Xiaomi in the battle against Sisvel.

Xiaomi is also working with Kirkland & Ellis in the UK and Brinkhof in the Netherlands. On the other hand, the small Parisian team of Simmons & Simmons has not yet appeared for the client.

Once again, Cyrille Amar of Amar Goussu Staub was at ETSI’s side. For years, Amar has advised the standards body, as well as representing ETSI in previous proceedings between Philips and TCL.