Clifford Chance is strengthening its German patent practice with three lawyers from Hoyng ROKH Monegier. Tobias Hessel, Stefan Richter and Thomas Misgaiski will join the Düsseldorf office of the international law firm at the beginning of 2023. They complement the practice, which has so far focused on advice on pharmaceuticals and chemicals, with experience in disputes concerning mobile phone patents. 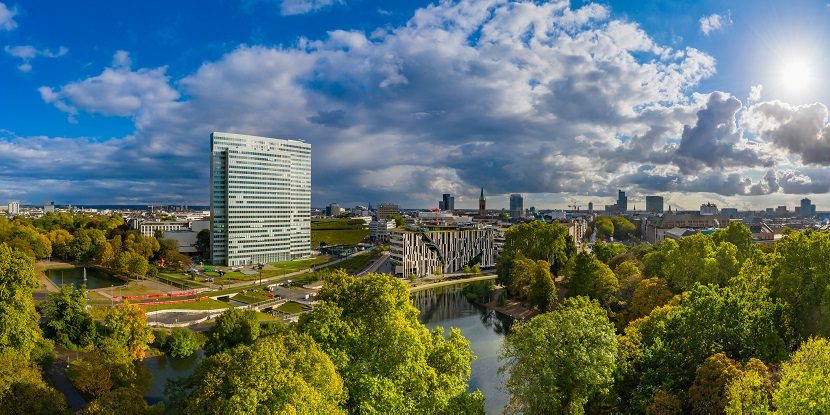 With the addition of partners Tobias Hessel (41), Stefan Richter (43) and counsel Thomas Misgaiski (40), Clifford Chance is taking a major step towards once again playing an important role in patent litigation. The firm’s presence in German patent litigation had somewhat diminished following the departure of several patent lawyers in 2004. 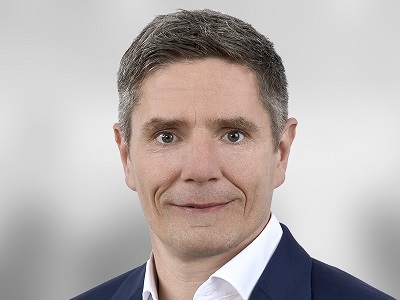 Both Tobias Hessel and Stefan Richter began their careers at IP boutique Reimann Osterrieth Köhler Haft, in 2009 and 2010 respectively. At Reimann, which later merged into Hoyng ROKH Monegier, they specialised in patent litigation concerning IT, telecommunications and mechanical engineering, among other areas.

For example, both were part of the team that represented Deutsche Telekom against Intellectual Ventures over mobile phone patents. They also worked for ASML against Nikon over machines for chip production.

In addition, Tobias Hessel regularly acted for Apple, for example in the dispute against Qualcomm and against ParkerVision. Huawei also often relies on the partner, for example in its dispute with IP Bridge. Both Hessel and Stefan Richter have been very active for the Chinese mobile phone giant in recent years. Both partners also advised Lenovo and a US chip manufacturer together with other Hoyng ROKH partners. Furthermore, Richter has experience in disputes concerning materials such as packaging. He has also previously advised car manufacturers such as BMW, for example on licences.

Counsel Thomas Misgaiski also began his career at Reimann Osterrieth Köhler Haft in 2011. Among other cases, he was involved in the high-profile dispute against British American Tobacco over Glo products on the side of Philip Morris. He also has experience in pharmaceutical disputes, advising Gilead against various generic drug manufacturers concerning Truvada.

Their combined experience complements Clifford Chance’s patent practice. In recent years, this has focused primarily on advising and representing pharmaceutical and chemical companies. Furthermore, the team will also boost the firm’s patent litigation capabilities, where it is much less active. The development is significant given the impending Unified Patent Court. 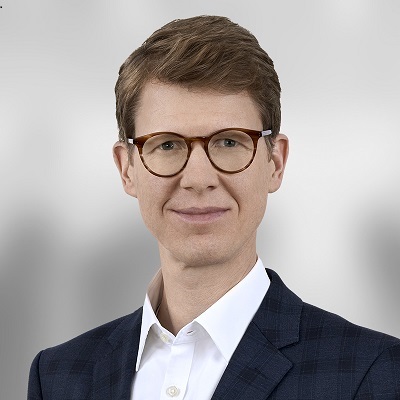 Following the spinoff of the then market-leading patent team around Thomas Reimann and Christian Osterrieth in 2004, the Magic Circle firm gradually lost importance in the German patent market.

Together with then-Clifford Chance associate Klaus Haft, as well as Martin Köhler, who re-joined the team after a brief stint at Taylor Wessing, the two partners founded the legacy firm Reimann Osterrieth Köhler Haft. In 2015 it merged with Hoyng Monegier to form Hoyng ROKH Monegier.

In 2004, Clifford Chance suffered some significant departures. Patent litigator Joachim Feldges left the firm just a few months before Reimann and Osterrieth. At the same time, then-associate Boris Kreye also moved to Bird & Bird. With the departures of several important patent lawyers within a short period of time, Clifford lost a large part of its once powerful patent litigation practice.

The final exodus at what was one of the largest German IP practices was Frankfurt partner Torsten Vormann’s move to K&L Gates in 2015. Clifford Chance then concentrated its patent business on a small team around Claudia Milbradt in Düsseldorf. She is now head of the German IP practice and Tech Group Germany.

In recent years, the firm has stepped up international efforts to rebuild its patent team. Most recently, Clifford Chance brought in Ronny Amirsehhi, a patent attorney from Hoyng ROKH Monegier’s Amsterdam office. However, he has since left the team.

With the latest additions in Germany, the Clifford Chance IP team grows to seven fee earners. This includes three partners, two counsel and two associates. IP practice head Claudia Milbradt says, “IP and tech issues, including contentious disputes, are increasingly in our clients’ focus. I am therefore extremely pleased to have two new partners on board in Tobias Hessel and Stefan Richter, who bring excellent professional and personal qualities.”

She adds, “With their in-depth expertise of the technology sector as well as their many years of experience in patent litigation, they are a huge asset to our highly sought-after German and international IP team and will play a key role in building our Unified Patent Court team.”

The remaining patent team at Hoyng ROKH Monegier comprises eight partners, one counsel, sixteen associates and one of counsel. In a press release, Benoit Strowel, managing partner for Hoyng ROKH Monegier Europe, says, “Our strength remains a broad team of renowned partners who, together with an outstanding team, play a leading role in the field of intellectual property and, in particular, in complex patent disputes, for example from the telecommunications and pharmaceutical sectors.” (Co-author: Mathieu Klos)