Clifford Chance moves towards a mixed patent practice in Germany

The Düsseldorf office of Clifford Chance has bolstered its IP practice with a patent attorney hire from Hoyng ROKH Monegier. Ronny Amirsehhi, who joins the firm as counsel, is the first step towards the firm building a mixed team in Germany. 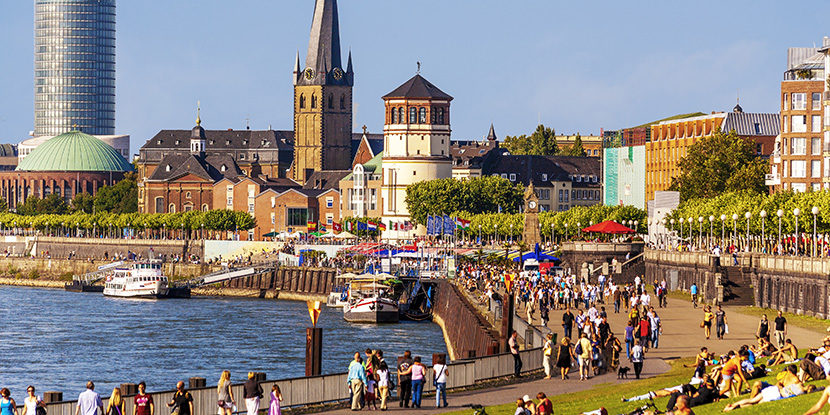 With its hire of a patent attorney in Düsseldorf, international firm Clifford Chance is moving towards a mixed team model ©HeinzWaldukat/ADOBE STOCK

Ronny Amirsehhi (41) has moved from Hoyng ROKH Monegier’s Amsterdam office to Clifford Chance in Düsseldorf. Amirsehhi, who is qualified as a European as well as US patent attorney, is the first patent attorney to join the firm’s German practice. He joins as counsel.

After his time at Kenyon & Kenyon, Amirsehhi spent brief periods in the IP teams of Freshfields Bruckhaus Deringer and Bird & Bird in Munich. He then moved to Hoyng ROKH Monegier’s Amsterdam office in 2015. 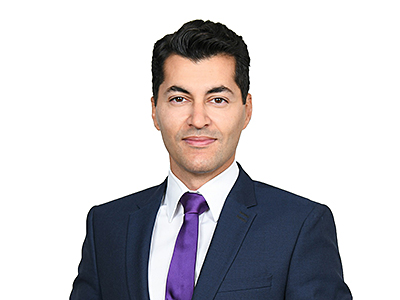 Amirsehhi has a degree in biotechnology and specialises in life sciences patent advice. At Hoyng ROKH Monegier, he also gained experience in other sectors such as medical technology and computer science. For example, Amirsehhi was part of the HRM teams that advised ASML and Intel.

In addition to his prosecution work, Amirsehhi regularly represents clients in oppositions before the European Patent Office, and in nullity suits.

At Clifford Chance, Amirsehhi will focus on litigation as well as FTO analyses and patent landscaping for clients. At the major international firm, he joins an IP team of around 50 professionals globally. Of these, six are lawyers in the firm’s Düsseldorf and Munich office.

In building a mixed patent team, Clifford Chance is following the example of other large firms such as Hogan Lovells and Bird & Bird. For many years, such teams have successfully operated with teams of litigators and patent attorneys in infringement proceedings. However, Clifford Chance’s German IP practice is much smaller, with only one partner, one counsel and four associates.

The team is also less visible than other internationally-integrated teams. The firm is best known for its work for regular clients from the life sciences sector, among them Pfizer and B. Braun Medical.

Hoyng ROKH Monegier is among the leaders in the French, German and Dutch patent markets. The Amsterdam patent practice of this international IP boutique is one of the market leaders in the Netherlands. Its patent litigators have an outstanding reputation across Europe and the lawyers are frequently supported by the firm’s patent attorneys.

The prosecution team as a whole has a good name in the Netherlands for filing pharma, biotech, chemistry, electronics and mechanical engineering patents. After the departure of Ronny Amirsehhi, the Amsterdam practice still has 15 patent attorneys. One of whom, David Owen, is also qualified as a US patent attorney.