Another setback for Intellectual Ventures 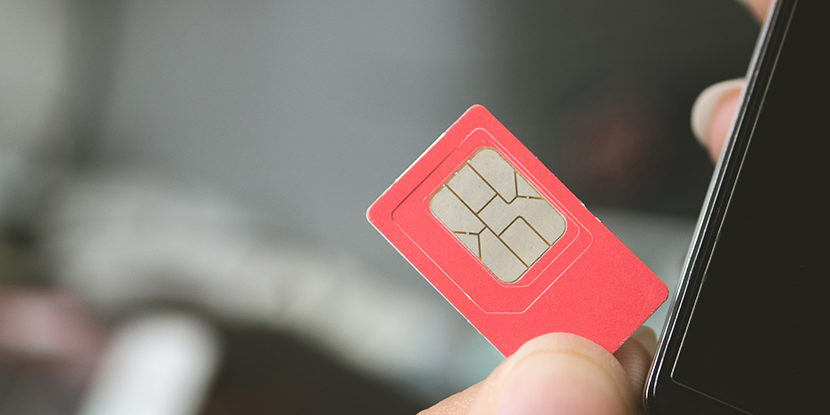 Intellectual Ventures filed claims for damages and a request for information against the three network operators for infringing the same UMTS patent. The NPE did not assert an injunction, but filed a motion to establish an injunction claim. The Mannheim judges merged the three lawsuits into one procedure, but did not see any violation on the part of the network operators in the specific case.

According to sources, at least 16 proceedings are pending before the patent courts of Mannheim, Munich and Düsseldorf. The patents in question concern LTE, DSL and WCDMA technology, as well as infrastructure and mobile devices. There are thought to be around 60 complaints in total, including the number of complaints per network operator. Intellectual Ventures did not comment on the exact details.

The defendants have also filed nullity suits against some of the patents, in which there have already been several judgments. One patent was upheld, for example, while some were declared invalid.

Parallel proceedings are pending in France and Ireland. At the behest of Vodafone, the German Federal Court of Justice is now also examining whether Intellectual Ventures, an Irish company, is entitled to bring any action in Germany at all.

In the meantime, the dispute is not limited to the network operators; a large number of mobile phone manufacturers have been brought on board. Sources claim Huawei, Ericsson, HTC, Google, LG, Nokia, Wiko, ZTE, and AG have all joined the dispute and formed a joint defence group. Only Huawei, LG, Wiko, and Michael Telecom are officially involved in the current proceedings.

The parties on both sides retained their regular law firms. Bardehle has advised Intellectual Ventures from the start with a mixed team of patent attorneys and lawyers, headed by Müller-Stoy and Wegner.

Telefonica always banks on the lawyers and patent attorneys at Lorenz Seidler Gossel for patent litigation. Once again Vodafone retained Hogan Lovells’ partner Keller and the sadly, recently deceased Martin Chakraborty, as well as patent attorneys from Maikowski & Ninnemann, and Eisenführ partner Wiethoff who was involved in the current decision.

Hogan Lovells should particularly benefit from fending off suits from Intellectual Ventures; in addition to Vodafone, the top team represents co-litigants LG, ZTE and Google. LG and ZTE are long-term clients, whereas Google has only recently established more intensive ties to Hogan Lovells’ Munich office and continues to work with Quinn Emanuel.

Hoyng ROKH Monegier regularly represents Deutsche Telekom. The Bonn-based company always calls on the ROKH team around Kasper, or the litigators at Meissner Bolte & Partner, for patent litigation. The patent attorneys at Braun-Dullaeus Pannen are also on the team. Patent attorneys at Samson & Partner, which is also active for Nokia, advise on some cases. 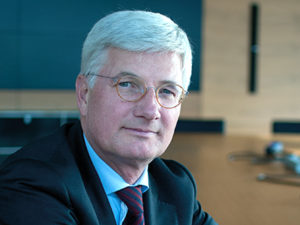 Huawei and its lawyers are said to play a particularly active role in the defence community. Preu Bohlig partner Donle, patent attorney Emmerling and in-house counsel Kreuz are a dedicated team. Next to Deutsche Telekom, observers consider Huawei to have the highest number of patent proceedings in Germany. NPEs in particular frequently sue the Chinese mobile phone manufacturer.

In the current proceedings, LG is the second co-litigant and is represented by Munich-based Hogan Lovells partner Steininger. He also represents the Koreans in litigation concerning other technologies.

Andreas Kramer advised Wiko for the first time under a new banner, following his recent move with two other lawyers from Arnold Ruess to Vossius. Kramer brought Wiko as a new client.