Joachim Feldges has left Allen & Overy and founded his own firm in Munich. The German patent litigation team has thus completed the generational change that was announced some time ago. Jan Ebersohl now takes over as head of the German patent practice. 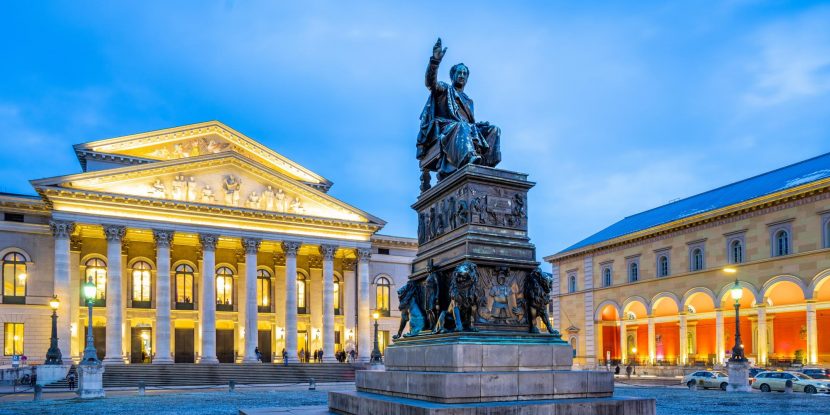 After a decade, Joachim Feldges has left Allen & Overy and is launching his own firm in Munich. ©Stefan/ADOBE STOCK

Pharmaceuticals expert Joachim Feldges has left the partnership and the Allen & Overy patent team. The 63-year-old Munich patent litigator had already surpassed the Magic Circle firm’s age-limit for the partnership. Now he has set up his own firm in Munich. With his departure, the patent team has finally completed its long-awaited generational change.

As Feldges confirmed to JUVE Patent, he will not retire completely, but will continue to advise some regular clients from the pharmaceutical industry. The focus will be on strategic issues related to patent litigation and coordination. Feldges is also an experienced arbitration lawyer. 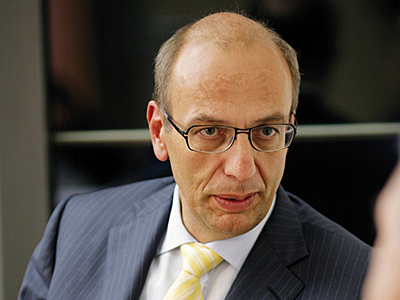 Feldges did not provide any details about the clients he will continue to serve. However, Bayer and Hoffmann LaRoche are among his most loyal clients. He advised both companies before joining Allen & Overy in 2012.

He joined Allen & Overy to rebuild the German patent practice after it had seen departures. Feldges had already gained renown as a patent litigator and advisor to the pharmaceutical industry at Clifford Chance and its predecessor firms. In 2003, he left Clifford Chance to launch his own firm. This was followed by stints at Howrey and FieldFisher before breathing life back into the patent practice at Allen & Overy.

Back to its former strength

With the Unified Patent Court approaching, the international firm’s ambitions in the European patent market also grew. It had highly visible teams in London and Paris. A strong presence in Germany was therefore always essential for securing an important role in pan-European patent litigation and before the potential UPC.

In 2017, Allen & Overy then closed a further gap in Munich by bringing in young partner Jan Ebersohl from Quinn Emanuel Urquhart & Sullivan. The now 47-year-old is a specialist in litigation concerning mobile and electronic patents.

The next addition came in 2021. Stephan Neuhaus had been a partner at Hogan Lovells for just over two years, before he moved to Allen & Overy in Düsseldorf. During his time at Hogan Lovells, he represented pharmaceutical companies Eli Lilly and Hoffmann-La Roche. Both are important clients for Allen & Overy’s pan-European patent practice. Two other important clients for the German patent practice are Pfizer and Bayer, for which Feldges worked repeatedly. Neuhaus quickly became Feldges’ successor in the life sciences sector.

Following Feldges’ departure, the ambitions of the pan-European patent team remain high: to play in the top league of European patent firms, not only in pharmaceutical and biosimilar litigation, but also in the mobile communications and electronics sectors.

The firm’s London team has very good relations with Huawei, while the Paris team acts for Google and Nokia. Ebersohl also enjoys very good contacts with Google and Samsung. But these clients also work with key competitors of Allen & Overy in Europe.

With two partners, the German team is likely to be too narrow in the long term compared to the German teams of other internationally-positioned practices, such as Hogan Lovells, Bird & Bird and Simmons & Simmons. Rapid growth with an additional partner in Düsseldorf or Munich is therefore probably unavoidable. In total, 14 lawyers and two patent attorneys work in the German patent team.