Gilead has now also failed to protect its HIV blockbuster drug Truvada in Germany, in the Europe-wide dispute over its property rights. The German Federal Court of Justice declared its supplementary protection certificate void (case ID: X ZR 172/18). The decision is a severe economic setback for Gilead. 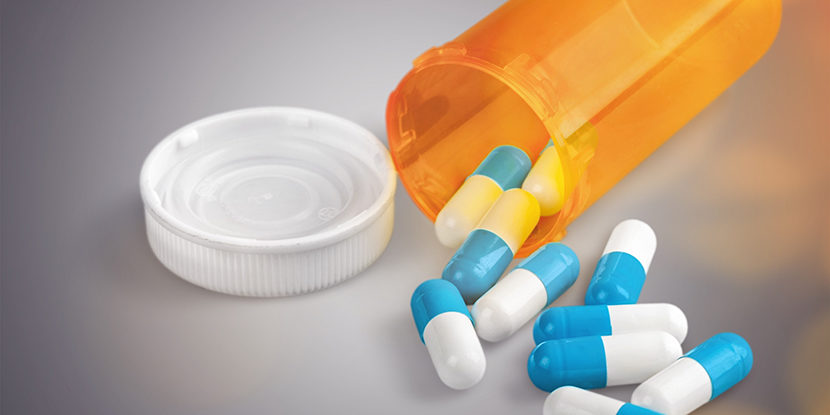 Gilead's blockbuster drug for HIV, Truvada, no longer had an SPC in Germany after the Federal Patent Court handed down its latest decision in the case ©BillionPhotos.com/ADOBE STOCK

Gilead fought until the end for the economically-important property rights to Truvada. The dispute has already been unsuccessful in several other European countries. In 2018, the Court of Justice of the European Union ruling signalled the climax of the dispute over the combination of active ingredients.

Several generic companies launched invalidity proceedings against the SPC for Truvada in different countries. This is because the 1997 application for the basic patent made no explicit reference to emtricitabine as an effective treatment for HIV.

In 2017, the UK High Court referred a question to the CJEU, concerning whether an SPC may be granted for a combination of active ingredients, even if the basic patent only explicitly mentions one active ingredient. The UK judges hoped that clarification from the European court would help them to interpret Article 3a of EU Regulation 469/2009 on SPCs for medicinal products.

Subsequently, the UK High Court reversed the SPC in the UK (case ID: SPC/GB05/041), a decision which the Court of Appeal also upheld at the second instance. The UK Supreme Court dismissed an appeal by Gilead against the annulment decision in August 2020.

Courts in other countries, including France, the Netherlands, Italy, Spain, Portugal and Ireland, also found the SPC invalid.

Generics remain in the market

The Federal Patent Court had previously destroyed the SPC (case no. 4 Ni 12/17). Subsequently, Gilead appealed to the Federal Court of Justice. The court combined the four generic companies’ actions for annulment into one proceeding, which the annulment judgment has now ended.

However, the generic companies have sold their generic products on the German market for several years. This is based on previous case law, which is largely favourable to the generics companies. If the Federal Court of Justice had upheld the SPC, generic companies would have faced substantial damages claims.

Since proceedings began, applicants and defendants have relied on the same advisers. In Germany, Gilead and Hoyng ROKH Monegier have worked together for several years. In the UK, a team at Herbert Smith Freehills represented the US client in parallel nullity proceedings, up to the Court of Appeal instance.

Teva is the only one of the four plaintiffs in Germany not involved in parallel infringement proceedings concerning Truvada. Therefore, in the nullity proceedings, the company relied exclusively on the Munich-based patent firm df-mp, which regularly works for the company. The most recent example is the opposition proceedings before the EPO, concerning Teva’s copaxone.

Reynolds joined Teva in August 2019 from Bristows, a firm which also regularly work for Teva in the UK. An example is the case against Eli Lilly over fremanezumab. However, in the UK invalidity proceedings against Gilead over Truvada, the generic company relied on the London team at Pinsent Masons. Mylan relied on a mixed team from Maiwald before the Federal Court of Justice.

Litigator Eva Geschke, from Düsseldorf IP boutique Wildanger advised Mylan in previous proceedings. However, Geschke withdrew from the current case due to conflicts of interest. In the current appeal proceedings, Maiwald partner and litigator Heike Röder-Hitschke took over the legal advice alongside her colleague, Munich patent attorney Derk Vos.

Röder-Hitschke had previously worked for Betapharm in the injunction proceedings at the Regional Court Munich.

A team of Taylor Wessing and Ter Meer Steinmeister worked for Hexal from the outset. The pharmaceutical company regularly relies on Munich partner Christoph de Coster, for example in the dispute against Eli Lilly over pemetrexed. The generic drug manufacturer also cooperates with other law firms.

For example, Düsseldorf boutique Arnold Ruess and the patent attorneys of df-mp represented Hexal in the proceedings concerning the active ingredient fulvestrant for breast cancer treatment. 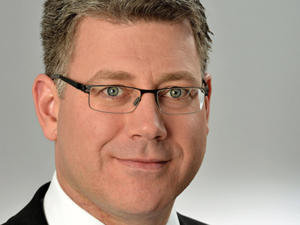