Last week, the Regional Court Munich ruled that Apple's iPhone 7 does not infringe a ParkerVision patent. The ruling is another setback for the US non-practicing entity's German operations. 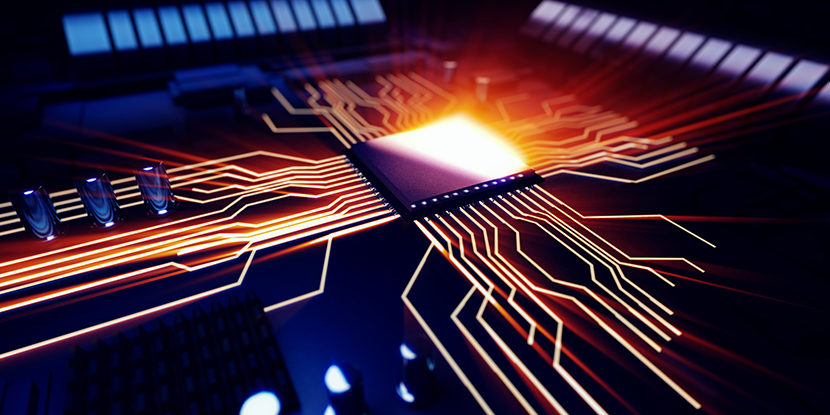 The Regional Court Munich ruled that European patent EP 11 35 853 was not infringed and dismissed ParkerVision’s claim (case ID: 7 O 2141/17). The patent protects a technology which converts signals that enter mobile phones at a high frequency into a lower frequency.

With the lawsuit primarily directed against Intel-manufactured chips used in the iPhone 7, Apple brought Intel into the dispute as co-litigant. The disputed patent originates from a US patent application filed as a PCT application in Europe. Several divisional applications were derived from this basic patent.

However, according to the Munich judges, this does not protect any new prior art. It is not known whether ParkerVision will appeal. And, given that the patent soon expires, this could be a superfluous step.

ParkerVision originally filed for an injunction against Apple, so this would only entitle the NPE to claim for past damages.

The NPE has recently suffered economic setbacks. Turnover declined in 2018, with the company subsequently announcing it would undergo restructuring. ParkerVision had pinned its hopes on a positive judgment from Munich.

There are also further cases in Germany. Two years ago, ParkerVision filed a series of lawsuits against Apple and Korean mobile phone manufacturer LG.

Apple also fended off a lawsuit over the European patent EP 12 06 831. This protects a technology for converting from low to high frequencies. ParkerVision attacked Qualcomm chips built into the iPhone 6.

In the meantime, infringement proceedings were settled because the NPE did not deposit the necessary security bond.

ParkerVision also sued Korean electronics group LG over European patent EP 12 06 831 at the Regional Court Munich. This also affects mobile phones that use Qualcomm chips. Proceedings were suspended two years ago because of doubts over the patent’s validity. 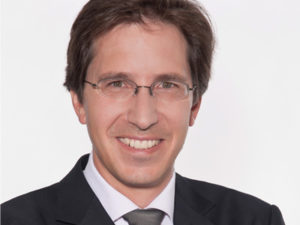 But ParkerVision changed counsel as the proceedings progressed and now retains patent attorneys from Peterreins Schley. According to sources, Bosch Jehle and ParkerVision had different views on how proceedings should be conducted.

Klaus Haft of Hoyng ROKH Monegier last worked for Apple when Intel chips were affected. He has also a long-standing relationship with the US chip manufacturer.

While the Hoyng team took over the technical defense, the Freshfields team was responsible for the procedural aspects. Most recently, the three firms were jointly present in the high-profile battle against Qualcomm.

In the other proceedings against ParkerVision, Qualcomm is represented as co-litigant of Apple and LG by a team around Johannes Heselberger from Bardehle Pagenberg. This team also handles the nullity suit against EP 12 06 831.