A team of five patent attorneys led by Bernhard Thum has spun off from Wuesthoff & Wuesthoff to launch a new firm. Today, the outfit is launching in Munich as Thum & Partner. In the future, both firms will focus more on litigation. 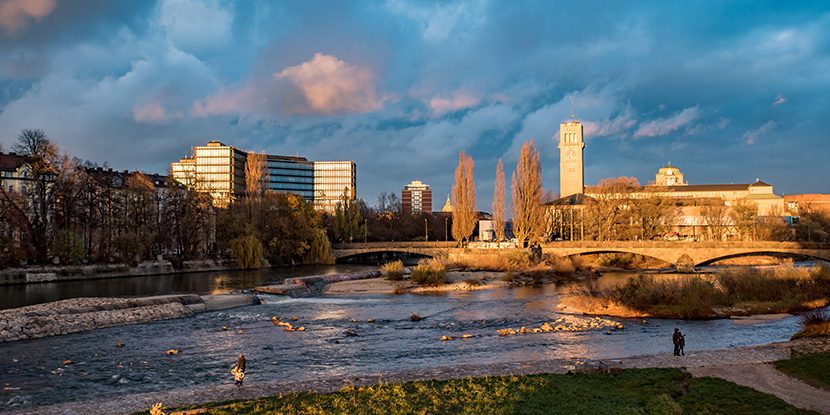 Well-known patent attorney Bernhard Thum is parting ways with Wuesthoff & Wuesthoff to set up IP boutique Thum & Partner. The practice is launching with five other patent attorneys and lawyers. In addition to Thum, Andreas Mötsch and Jonas Weickert also join as founding partners. The two lawyers were not yet partners at their previous firm.

The Thum & Partner starting team is rounded off by a Weickmann & Weickmann lawyer, who will handle trademark matters as well as less economically-important patent cases. 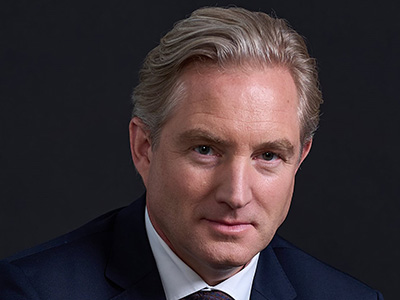 Thum & Partner’s patent attorneys will continue to conduct major patent proceedings with external lawyers. Previous cases include those handled for SRAM against Shimano over bicycle components, for Edwards Lifesciences against Meril Life Sciences over heart valves, and for Polymedicure against B. Braun over catheters.

Bernhard Thum was recently seen alongside litigators from Klaka for SRAM. He partnered with Bird & Bird in the work for Edwards Lifesciences. In the same case, Polymedicure relied on a team made up of Wildanger partner Peter-Michael Weisse and Bernhard Thum.

Handling higher-profile cases is one of the new firm’s main goals. Recently, it has been very active in mobile communications proceedings.

Furthermore, medical technology manufacturers are increasingly facing connectivity issues. Thus, another reason for the separation could be regarding conflicts between mobile communications and medical technology at Wuesthoff. However, neither side has commented on the exact reasons for the split.

The firm last lost a large team around ten years ago, when in 2011 part of the firm’s soft IP lawyer team spun off as Munich firm Würtenberger Kunze. However, the move by Bernhard Thum’s team is the first major departure of patent attorneys in the almost 100-year-old firm’s recent history. Wuesthoff & Wuesthoff now has 33 patent attorneys.

The firm’s remaining two strong specialties are patent prosecution and litigation concerning pharma and biotech patents. It also appears often in cases regarding mobile communications. In both fields, the patent attorneys often appear in EPO and infringement proceedings. For instance, for LG involving mobile communications or for Polpharma and Sandoz against Biogen on EPO opposition over MS drug natalizumab.

Recently, the firm was also in the courtroom for AOC against Tridonic over a basic patent for white LEDs. It also appeared for Alcon against AMO over eye laser technology.

The firm is also well-positioned for mechanics and engineering patents, with four partners and numerous associates.

Intensive litigation for SRAM and Edwards

Wuesthoff & Wuesthoff has not commented on Bernhard Thum’s departure. Therefore, it is as yet unclear which companies will follow him to the new firm. But SRAM, Edwards Lifesciences and Polymedicure are safe candidates.

According to the European Patent Register, the team also filed many patent applications for Juul and Scania, though other Wuesthoff partners are also active for the Scandinavian carmaker.