In Germany, Meril Life Sciences has failed in its attempt to obtain compulsory licences from its US-based competitor, Edwards Lifesciences. The latest Federal Patent Court decision follows on from autumn, where the Regional Court Munich banned Meril Life Sciences from marketing its heart valve prosthesis. 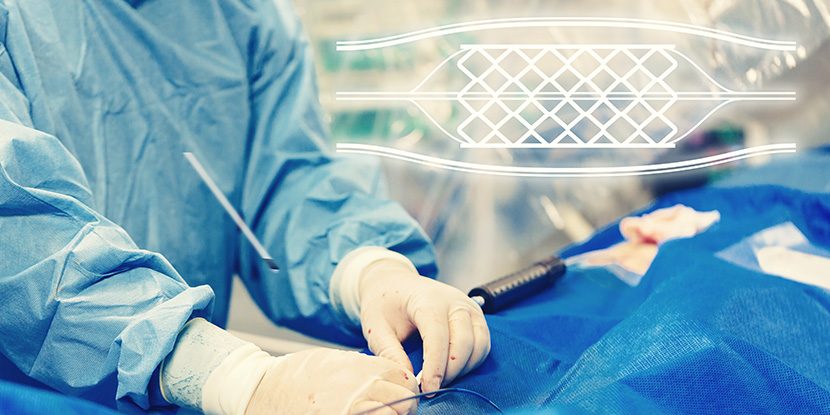 US company Edwards Lifesciences provides the heart valves in four sizes which can be individually adapted to patients’ physical conditions. However, Meril offers its product in a larger variation of sizes.

In autumn 2020, the Regional Court Munich used a preliminary injunction to prohibit Meril from marketing its products in Germany (case ID: 21 O 8913/20).

In return, Meril Life Sciences requested the granting of compulsory licenses for five of the disputed patents at the Federal Patent Court (case IDs 6 Li 1-5/20). The German Patent Act allows a compulsory licence if there is a public interest, and if the licence seeker has previously made unsuccessful efforts to obtain a licence from the patentee on reasonable terms.

Meril argued that Edwards Lifesciences’ heart valve did not cover the oversized and undersized products. Therefore, according to the Indian manufacturer, there is a public interest in its products. For certain sizes, Federal Patent Court judges granted that such interest might exist.

However, the court ultimately ruled that Meril had not made sufficient efforts to obtain licences. The judges dismissed the application for compulsory licences.

Compulsory licenses in patent use are exceedingly rare. Throughout its over 50-year history, the Federal Patent Court has ordered such a licence just once. This was for a pharmaceutical patent, in the case of the HIV active ingredient raltegravir. For the first time, a company is now demanding a compulsory licence for medical device patents.

However, Germany is not the only country in which Meril is advancing a public interest defence. For example, in the UK, the High Court had scheduled the public interest issue for autumn 2021. However, the court has now dismissed this hearing.

In the infringement proceedings, in autumn 2020 the UK High Court found EP 753 infringed in one claim. However, the court also declared the same claim as invalid for obviousness. Regarding EP 929, presiding judge Colin Birss declared that Meril infringed the patent in some patent claims.

In Germany, Edwards Lifesciences has since withdrawn all infringement claims, after Meril signed cease and desist declarations. However, if Meril Life Sciences will appeal the decision of the Federal Patent Court regarding the compulsory licenses is unknown.

The dispute spans numerous European countries, including France, Italy, the Netherlands, Spain, Austria, Sweden, Denmark, Hungary and Poland. This is in addition to proceedings in Germany and the UK. 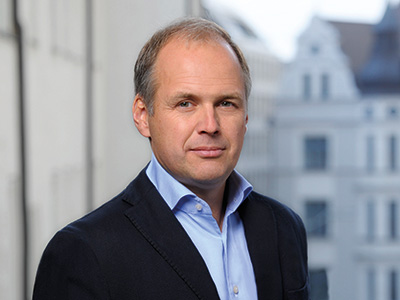 Edwards Lifesciences has long relied on Bird & Bird. Previously, a team led by Munich partner Boris Kreye has acted for Edwards Lifesciences in the heart valve dispute against Boston Scientific, until the two parties reached an agreement in early 2019.

Currently, national Bird & Bird teams advise Edwards Lifesciences in most markets. In France, the Paris team around Anne-Charlotte le Bihan organized a seizure of Meril’s products at a trade show. The company hired go-to firm Powell Gilbert in the UK, which represents the US medical technology company in various patent disputes.

In Denmark, the US company is represented by full-service firm Bech Bruun.

For its first patent dispute in Europe, Meril Life Sciences relied on a team around Hogan Lovells partner Andreas von Falck. The law firm also advises the Indian medical technology company in the proceedings against Edwards Lifesciences in Spain and Italy.

In the UK, Meril hired a team led by Kirkland & Ellis partners Katie Coltart and Daniel Lim. Kirkland & Ellis won the work through a pitch. Other law firms involved for Meril are Gide Loyrette Nouel in France and Gorrissen Federspiel in Denmark.