Leading barrister set 8 New Square has a new addition to its ranks, with Justin Turner joining from neighbouring Three New Square. Since barristers very infrequently move between sets, the move is unusual in the London patent market. Turner will continue to focus mainly on pharmaceutical cases. 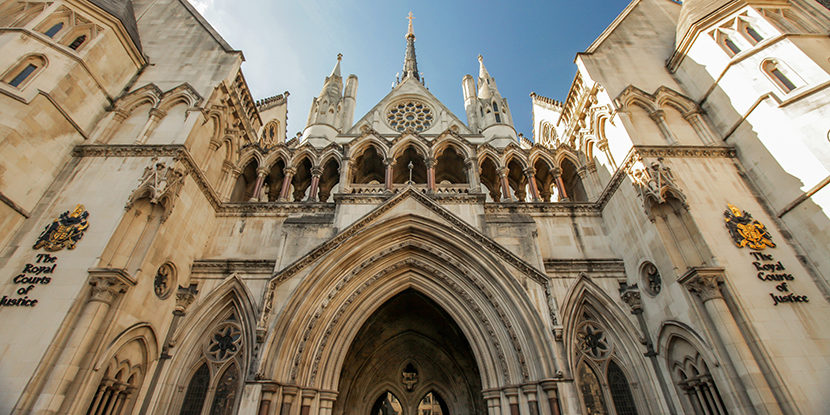 After graduating with a bachelors degree in veterinary medicine in 1986, Turner studied at Cambridge University. Here, he gained a PhD in immunology from the university’s department of clinical medicine. In 1990, he began his legal studies, joining leading IP set Three New Square in 1992. 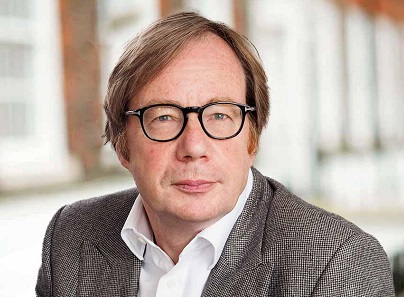 After being called to the Bar in 1992, Turner became a silk, otherwise known as a Queen’s Counsel, in 2009. Given his background, Turner’s main focus is on biology and life sciences. His barrister profile details a particular specialisation in biotechnology.

He is also a chair of the Competition Appeal Tribunal, which is a cross-disciplinary body hearing economic or competition regulatory issues.

Ben Newham is chambers director of 8 New Square. He says, “Members of chambers have worked with Justin for many years and are delighted to welcome him following his decision to move from his current chambers.

“Justin has appeared in many of the leading cases at all levels and will be a valued addition to the chambers’ strong presence. We are sure Justin will continue to have a very successful career at 8 New Square. He is currently involved in a number of the biggest cases and that will continue.”

Pharmaceutical to the fore

Justin Turner is particularly visible in the UK courts, frequently appearing for drug companies in high-profile pharmaceutical disputes. Most recently, at the Court of Appeal he acted for Astellas in a case involving both Akebia and Otsuka, as well as Fibrogen. The case was regarding HIF-PH inhibitors for the treatment of anemia.

Turner has also represented Teva alongside Sandoz against Bristol-Myers Squibb over apaxiban, as well as Regeneron in the high-profile dispute with Kymab involving transgenic mouse technology. In 2020, the latter case reached the UK Supreme Court. However, he has also demonstrated his flexibility away from life sciences cases, for example representing Fiberweb at the Court of Appeal over geotextiles used in railway track beds.

His previous set, Three New Square, remains strong in the sector. Recently, its QC Thomas Hinchliffe and prominent juniors Kathryn Pickard and Jeremy Heald were involved in the recently-settled dispute between Alcon and AMO over cataract surgery technology. Leading QC Andrew Waugh worked for Neurim against Teva in a case concerning an anti-insomnia drug patent. Furthermore, the chambers has appeared at the Court of Appeal in the ongoing battle between Optis and Apple.