Optis protects another SEP against Apple at Court of Appeal

In a case involving six separate actions, the Court of Appeal in London has dismissed an attempt by Apple to invalidate an Optis patent. On 13 June, after multiple technical trials, the main FRAND trial concerning Apple's potential global licence payment rate to Optis began. 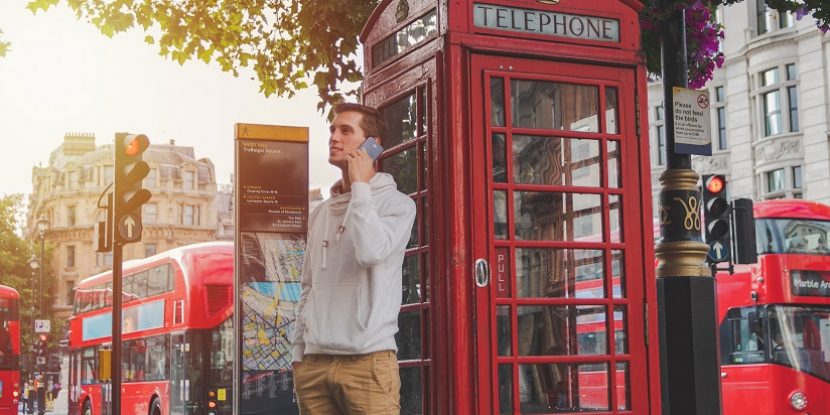 The Court of Appeal has rejected an appeal by Apple concerning the validity of Optis’ standard essential patent, EP 22 29 744 B1. In the first instance, the judge found the patent essential to the standard and infringed by Apple.

The technology in question relates to the “behaviour of the entity which is transmitting data to a receiver by radio waves”. While just one of several ongoing technical actions between the parties, which concern various patents, the loss is a blow amid an otherwise good run of form for Apple. Both parties are now in a FRAND trial to determine the rate at which Apple may take a global portfolio license.

An interim trial (trial F) also took place at the High Court in October 2021, in which presiding judge Richard Meade clarified that Apple must commit to enter into a court-determined FRAND licence to avoid a future injunction. He found that Apple can only rely on Optis’ undertaking to ETSI if it commits now to enter the licence determined at the ongoing FRAND trial. However, the judge declined to grant an injunction against Apple until this completion.

In this hearing, he also dismissed Apple’s threat to leave the UK market altogether to avoid the implications of a potential global FRAND licence. Apple has appealed in this case. The main FRAND trial (E) began on 13 June and is due to continue for four weeks.

Apple to and fro

The latest Court of Appeal decision, which relates to trial B, is another blow for Apple. In the first instance, presiding judge Richard Meade found Optis’ EP 744 valid, essential and infringed. He rejected Apple’s case that the patent lacked novelty or was obvious over the cited prior art. However, the judge did grant Apple permission to appeal on validity.

However, in the fourth and final technical trial (trial D), the High Court upheld Optis’ allegation that Apple infringed its patents EP 21 87 549 B1 and EP 26 90 810 B1. These patents, which the court also upheld with amendments, are not related to EP 744. Apple has also appealed this decision, which the Court of Appeal is due to hear in October.

Conversely, in another Court of Appeal decision from November 2021, the judges rejected a first-instance decision from trial A. They found that Apple did not infringe EP 12 30 818, which is entitled “Method for improving handovers between mobile communications systems”. Moreover, the judges also declared EP 818 not essential to the standard, although they did uphold the first-instance finding of validity.

The patent covers connectivity issues relating to the ‘handover’ of cellular networks, in particular the transition from GSM to LTE networks, which is a standard of 4G connectivity. Optis did not appeal this second-instance decision. 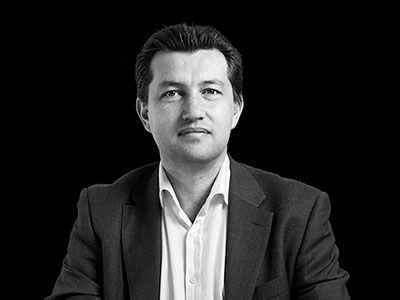 The London office of EIP once again acted for Optis in the proceedings. The firm is known for coordinating the Supreme Court case between Unwired Planet and Huawei, with front man Gary Moss well regarded for his work for patent holders in the UK courts.

However, in this instance a different four-strong partner team worked to secure a result for Optis. In the FRAND proceedings, Osborne Clarke is often seen for Optis as co-counsel with EIP. Lead partner Arty Rajendra provides competition law expertise in such instances.

Apple turned to its usual advisors in the UK, WilmerHale, with its team led by partner Justin Watts.