Fibrogen has prevailed against competitor Akebia over six patents relating to a drug used in anaemia treatment. The UK Court of Appeal has declared several of Fibrogen's patents valid, partially overturning a ruling by the first instance High Court. 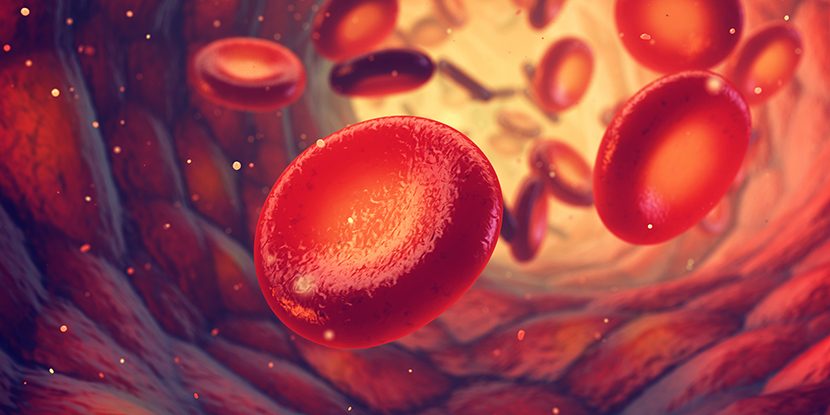 Fibrogen, Akebia and Otsuka have taken their battle over patents for anaemia medication to the UK Court of Appeal ©nobeastsofierce/ADOBE STOCK

At the end of August, Fibrogen received approval from the European Medical Agency (EMA) for the drug Evrenzo. Its active ingredient roxadustat is an HIF-prolyl hydroxylase inhibitor intended for the treatment of CKD. Now the UK Court of Appeal has released a judgment in favour of Fibrogen.

Akebia aims to launch its own anaemia drug containing the HIF-prolyl hydroxylase inhibitor vadadustat. In 2018, Akebia and its licence partner Otsuka filed revocation proceedings against Fibrogen in order to pave the way for their product. The parties argued Fibrogen’s family A patents, and most of its family B patents, were invalid. This is due to lack of inventive step and insufficiency.

Currently, the clinical trials for Akebia’s vadadustat and its draft marketing authorisation are aimed at treating CKD. Nevertheless, Fibrogen fears Akebia could market its compound in a way that infringes the family B patents and their use for treating ACD.

The UK Court of Appeal has now partially overturned the first-instance decision handed down by Richard Arnold (case IDs: A3/2020/0895 and A3/2020/0893). Here, Colin Birss ruled the family A patents, namely EP 823, as valid. According to the court, if Akebia were to launch an anaemia drug containing vadadustat for the treatment of CKD, this would infringe Fibrogen’s patents.

The court also dismissed the appeal on obviousness of the family B patents. Therefore, although the conclusion on sufficiency also applies to those patents, they remain invalid for obviousness.

Akebia and Otsuka, Fibrogen and Astellas are all innovators. Thus, all parties turned to firms well-versed in litigation for innovators in complex pharmaceutical cases. Their legal teams have advised on the dispute from the beginning.