The UK Court of Appeal has dismissed an appeal in the case between Geofabrics and Fiberweb over geotextile fabric used in railway track beds. Fiberweb launched the appeal, following an earlier High Court finding of patent validity and infringement by the defendant. A case for damages will be heard in 2022. 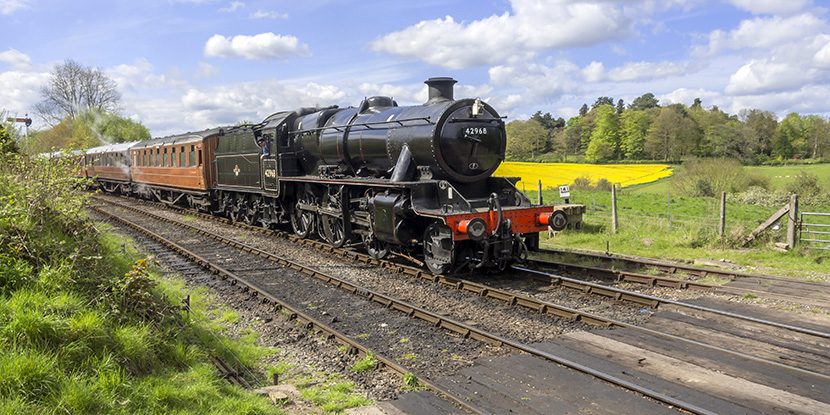 In a dispute over railway track materials, the UK Court of Appeal has upheld that Fiberweb infringed a patent owned by Geofabric ©david hughes/ADOBE STOCK

The UK Court of Appeal has dismissed the appeal against a first-instance judgment put forward by geotextile manufacturer Fiberweb. In the original case, which concerns EP 24 30 238, patent owner Geofabrics contended that Fiberweb had infringed EP 238, with the latter party counterclaiming for invalidity. The High Court corroborated this claim.

The patent covers ‘track bed liner and related methods.’ Geofabrics manufactures Tracktex, a geotextile fabric for lining railway tracks. The technology is also in place to prevent pumping erosion, which is when heavy loads – such as heavy vehicle wheels – force pore water from the underlying soil, such as clay.

During the first hearing, the claimant contended that EP 238 provides the basis for this technology. However, the defendant refuted this, relying on two pieces of prior art, ‘Gore’ and ‘Hoare.’

In the first instance, Geofabrics alleged that Fiberweb’s Hydrotex 2.0, a track bed liner used by UK railway infrastructure provider Network Rail in the laying of railway tracks across the UK, infringed EP 238.

In March 2020, the first instance court under presiding deputy judge David Stone concurred with the allegation of infringement. The court also found the patent valid, dismissing Fiberweb’s counterclaim for invaldity based on lack of novelty, obviousness and insufficiency.

Fiberweb appealed the judgment. Lord Justice Christopher Floyd, who has since retired, granted the party permission to appeal on two grounds. Firstly, Floyd judges that first instance presiding deputy judge David Stone had wrongly found that Fiberweb’s Hydrotex 2.0 fell within the scope of patent claim one.

Secondly, Floyd found that Stone was wrong to conclude that claim one did not lack novelty over International Patent Application no. WO 95/04190. However, in another point of order, Floyd rejected Fiberweb’s alternative contention that patent claim one was obvious over the Hoare prior art. Richard Arnold acted as the patent-specialist presiding judge in the second instance.

Now the second instance Court of Appeal has upheld the first instance decision, that the Hydrotex product infringes EP 238. The court dismissed claims of patent invalidity for novelty on the basis of Hoare, the first prior art.

The court upheld the decision that Hoare did not provide enough information for a skilled person to perform the invention, as well as corroborating the High Court’s rejection of the attack of obviousness.

According to JUVE Patent information, so far no information is forthcoming about whether Fiberweb will appeal to the Supreme Court. However, the parties will attend a hearing on damages in 2022. 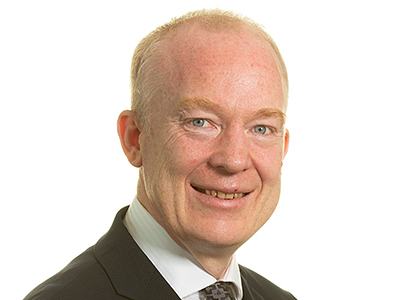 In the early stages of proceedings, Robert Orr from UK patent attorney firm Urquhart-Dykes & Lord was involved for Geofabrics.

However, the mixed technical patent attorney and litigation skills of the lead Womble Bond Dickinson lawyers meant extensive support was not necessary for the entire case.

Dave Croston, partner at the Leamington Spa office of Withers & Rogers, led the case for Fiberweb. The firm has a long-running relationship with the parent company, Berry Global. 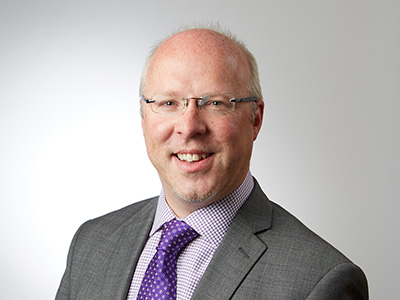