In a dispute spanning the UK, the US and Germany, Alcon has recorded its first UK success against AMO over patents for eye cataract surgery technology. The country's High Court has declared two AMO patents invalid, meaning Alcon can continue to sell its products on the UK market. 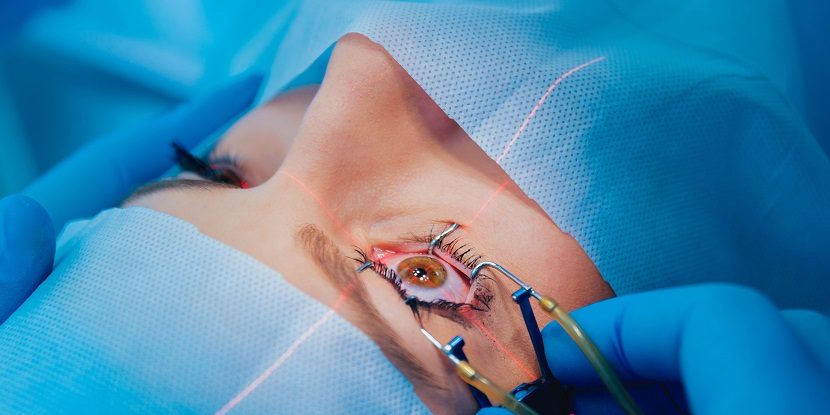 The current dispute between Alcon and AMO centres on EP 2 548 528 and EP 18 35 861, which are owned by the latter California-based Johnson & Johnson subsidiary. EP 528 is a divisional of EP 861, with their specifications being materially identical. Both patents protect a system comprising a laser and an imaging device for carrying out a surgical procedure on the eye, which aims to reduce the effect of cataracts.

The claim was initially brought by medical device manufacturer Alcon seeking revocation of EP 861 and later EP 528. The claimant alleged lack of inventive step and included various insufficiency allegations. AMO counterclaimed for infringement for both patents.

The ruling is part of a cross-border complex of proceedings concerning laser technology for ophthalmic surgery. Spanning Germany, the UK and the US, the dispute involves 20 patents from two patent families, owned by Johnson & Johnson companies. A further 13 patents from five Alcon patent families are also involved. All patents cover the US and Europe.

However, in an initial decision in Germany, the Hamburg Regional Court found that AMO infringed Alcon’s patent EP 780 (case ID: 327O 321/20) and issued an injunction. The appeal against this decision is pending. 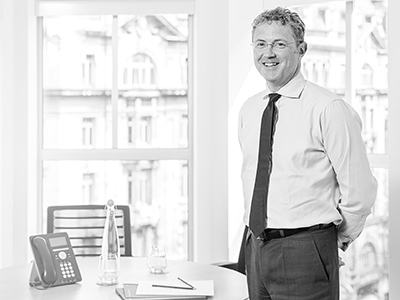 In another ruling on the merits of AMO’s EP 861, in February 2022 the Mannheim Regional Court (case ID: 7 O 70/20) found that Alcon infringed the patent. Alcon appealed the decision, while a parallel nullity action against the patent is pending.

The UK High Court decision is the first ruling by a civil court on the validity of the patents-in-suit. In addition to EP 861 and EP 528, Alcon has also challenged AMO’s patents EP 234 and EP 379 in the UK, with a trial expected in April 2023.

This is the first time that US firm Kirkland & Ellis has acted for Alcon, with the instruction coming through close contacts with in-house lawyers. The latter knew the Kirkland team from their time at Novartis, from which Alcon spun off in 2019. Kirkland has advised Novartis for years. The US firm is coordinating the cross-border proceedings in the US, UK and Germany. In Germany, a mixed team of Vossius & Partner together with patent attorneys from Wüsthoff & Wüsthoff represents Alcon. 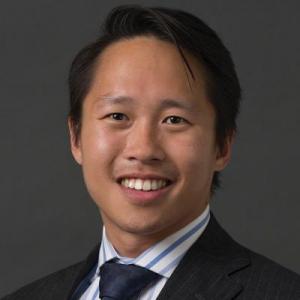 AMO, like its parent company Johnson & Johnson, has relied on mixed firm Carpmaels & Ransford for years in filing and prosecution, as well as in EPO oppositions. The firm is also increasingly active in infringement cases for Johnson & Johnson and its subsidiaries. However, this is the first time that AMO has instructed Carpmaels in a litigation capacity.

In the US, AMO relies on a team from Latham & Watkins. The team, led by Washington partner Michael Morin, also coordinates the transatlantic proceedings and cooperates closely with Carpmaels partner Ian Kirby in the UK. He also works with Rosspat Osten Pross lawyers, as well as the patent attorneys at Hoffmann Eitle in Germany.

The parties have settled their dispute in the UK. According to UK High Court documents, AMO will not appeal against the nullity judgment concerning its patents from the ‘Palanker’ family, EP 861 and EP 528. Thus, the judgment is legally valid.

AMO consented to the revocation of its EP 234 und EP 379. The company also agreed not to enforce any other patents of the so-called Culbertson patent family against Alcon’s LenSx laser in the UK. Meanwhile, the EPO destroyed two of Alcon’s four patents-in-suit, revoking EP 827 in January and EP 436 in May.

In Germany, the appeal proceedings over Alcon’s EP 780 and the first-instance proceedings over EP 108 are pending. Recently, Alcon filed additional infringement claims against AMO in Munich involving Alcon’s patents EP 23 73 207 and EP 21 84 005. None of these proceedings are affected by the recent development in the UK.

This article was updated on 15.07.2022 to reflect the latest developments in the dispute between Alcon and AMO.