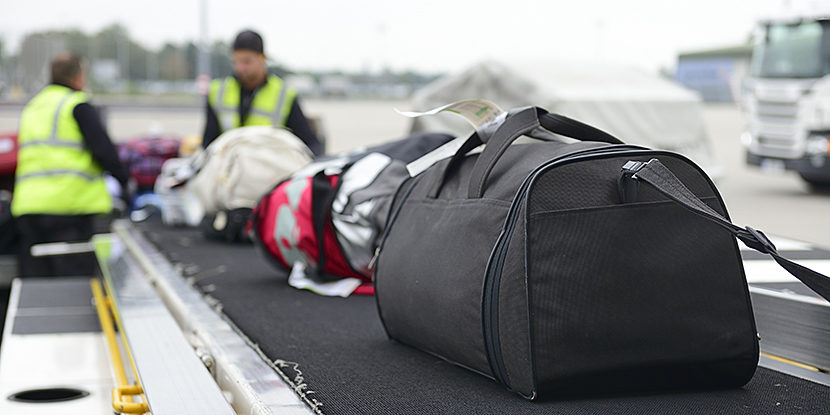 The Swiss company manufactures conveyor rollers, conveyor belts and sorting systems. It is well-known for its conveyor belt systems at airports. The industry is developing dynamically, particularly in the logistics of mail order and parcel services. 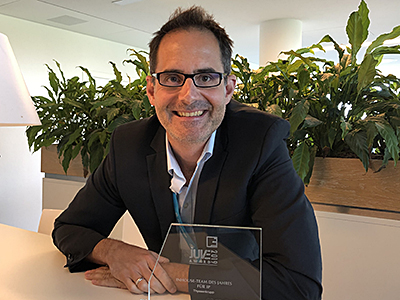 Interroll has previously pooled its development and intellectual property rights in its own Innovation GmbH, a department in which developers and a patent engineer work. Stephan Kohlhof is the first patent attorney to join the company in the position of head of IP.

For Interroll, its main goals are to strategically re-analyse the patent portfolio and optimise the application process. It operates its R&D centre in Hückelhoven, near Mönchengladbach in the German region of North Rhine-Westphalia.

The company also has production sites in Switzerland, Germany and China.

Thyssenkrupp, the core of the industrial group from the Ruhr area of Germany, spun off its Elevator Division in spring. Private equity houses Advent and Cinven bought the division. Subsequently, the IP division welcomed a new management duo. Nicolas Jacobi (40) is responsible for patents, including patent litigation in Europe and Africa, as well as in the Asia-Pacific region. Melanie Fischer-Endlich (36) is responsible for trademarks and designs globally.

In recent years, Thyssenkrupp has restructured its IP department and particularly its patent filing strategy. The changes formed part of a cultural change in how the group handles innovation. Last year, JUVE Patent interviewed Stephan Wolke, managing director of Thyssenkrupp Intellectual Property, about how the company is strengthening its patent attorney team, as well as its expanding its IP insourcing work.