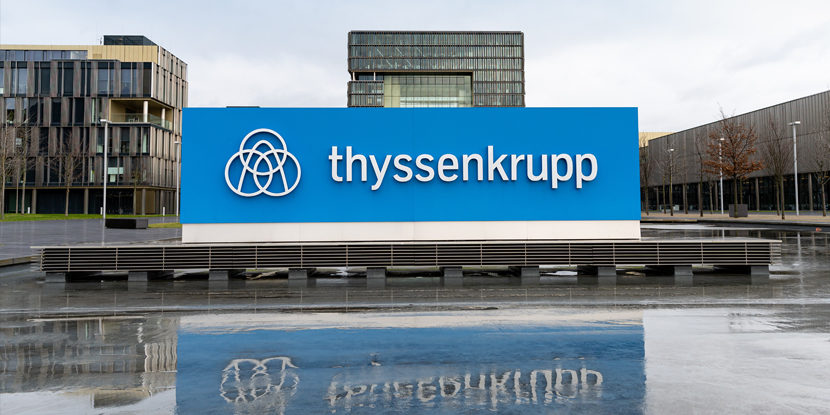 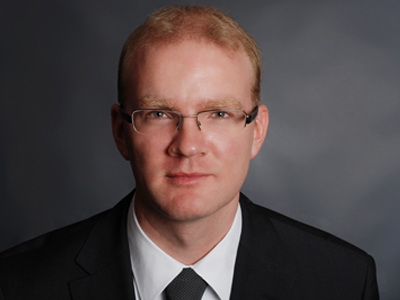 Now, the company will run its IP business independently. Nicolas Jacobi (40) will be responsible for patents, including patent litigation in Europe and Africa, as well as in the Asia-Pacific region. Melanie Fischer-Endlich (36) is responsible for trademarks and designs globally. Fischer-Endlich, a lawyer specialising in IP, and patent attorney Nicolas Jacobi previously worked for Thyssenkrupp IP GmbH, which is the IP arm of the parent company.

A team of paralegals support Jacobi and Fischer-Endlich. They also work together with IP specialists, who coordinate IP matters in the different operational units of the company.

In addition, US patent attorney William Cassin handles patent matters in North America and South America. Cassin is based at the company’s US headquarters in Atlanta.

Jacobi and Fischer-Endlich became part of Thyssenkrupp Elevator’s IP/IT team in August, which is led by Arne Timke. The IP/IT team is integrated into the new company’s legal team, known as the Lex team. The Lex team is led by the head of legal, Svenja Lemke. Philipp Voet van Vormizeele is responsible for legal, compliance, labour relations and data protection, and oversees the other teams.

However, the company’s IP assets will in future be held by Thyssenkrupp Elevator Innovation and Operations GmbH. Above all, this includes an increasing number of patents. 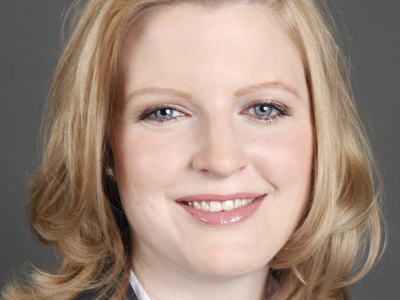 Jacobi succeeds Stephan Kohlhof, who was previously responsible for the elevator business at Thyssenkrupp IP GmbH. However, Kohlhof did not move to the spinoff and has since left Thyssenkrupp. Currently, JUVE Patent has no information on his future career.

Even before the spinoff, Thyssenkrupp had invested in more patents for its elevator business. The new company is continuing along this path, with increasing connectivity of elevators a key challenge for Jacobi’s patent team. The company currently registers around 100 new patents per year.

At present the department is still in Essen. However, at the beginning of next year it will move to the new company headquarters near Düsseldorf airport.