In the pan-European dispute between Xiaomi and Sisvel, the latter party has suffered a further defeat in the Netherlands. The District Court of The Hague found a patent of the NPE to be non-essential, therefore dismissing the infringement suit. 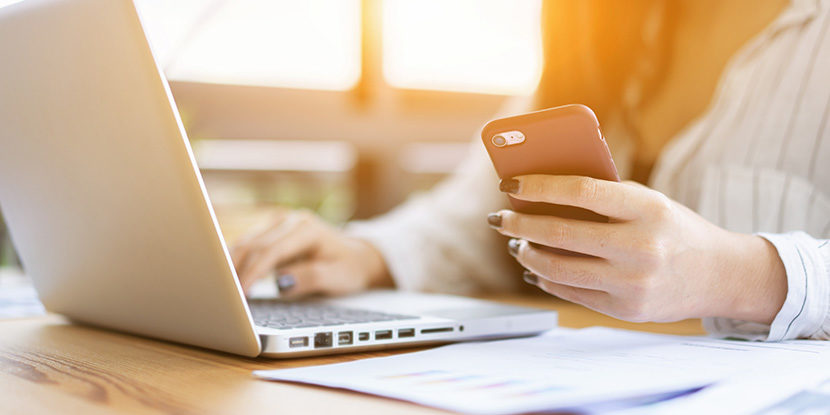 Sisvel’s EP 2 139 272 protects a system for attaching mobile equipment to a wireless communication network. Nokia originally submitted the patent as standard essential in the LTE standard for mobile communications (4G standard). It is one patent in a portfolio of over 450 patents in Sisvel’s Mobile Communication Programme (MCP). The NPE has repeatedly offered Xiaomi a licence for the programme.

Further proceedings for Xiaomi and Sisvel

The District Court of The Hague followed the defendant’s view and found EP 272 to be non-essential (case ID: C/09/582823 / HA ZA 19-1139). As a result, the court also dismissed the infringement suit. JUVE Patent does not yet know if Sisvel will appeal.

The current ruling is particularly relevant in terms of potential damages, because the patent expired in mid-October 2020. However, the decision only addressed technical aspects such as essentiality and infringement. Non-technical issues, for example costs and damages, are dealt with by another chamber of the same court. However, the decision on this is still pending. The question of the validity of the patent is also still open.

No luck in the Netherlands

The decision means another defeat for Sisvel in the Netherlands, following the Court of Appeal The Hague denying the NPE a preliminary injunction against Xiaomi in March this year.

The proceedings are part of a pan-European dispute between the two rivals over SEPs for the LTE and UMTS standards. Following lawsuits in Italy, the UK and the Netherlands, Sisvel is suing Chinese mobile phone manufacturer Xiaomi in Germany. In September, the company filed a lawsuit at the Regional Court Munich.

As in previous patent disputes against Xiaomi, a team from De Brauw was in action for Sisvel. Alongside Amsterdam-based partner Gertjan Kuipers, Oscar Lamme played a leading role until his recent move to the Dutch IP team of Simmons & Simmons.

Once again, Xiaomi relied on a team from Brinkhof. Previously, the firm has acted for the Chinese manufacturer in other proceedings.