Patent litigation lawyer Oscar Lamme is joining the IP team of Simmons & Simmons, after moving from De Brauw Blackstone Westbroek. The change occurs just a few days after a younger partner left the Simmons team. At the same time, the international firm is also bringing a pure patent attorney on board. 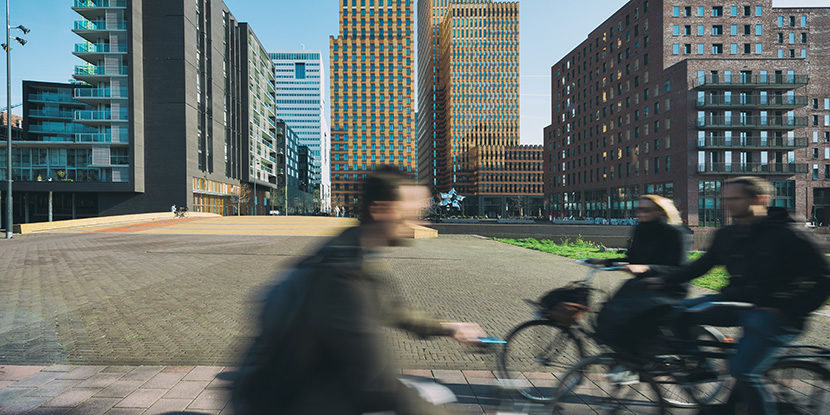 The Amsterdam office of Simmons & Simmons has seen some change in the past few days, culminating with two new patent hires ©ake1150/ADOBE STOCK

Oscar Lamme (40) previously held the role of counsel in the De Brauw Blackstone Westbroek IP team. He joins Simmons & Simmons as a partner and is a well-known young patent litigator in the Dutch patent market. 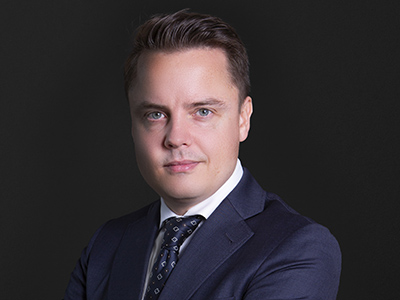 The Simmons & Simmons patent team also has a strong speciality in mobile communications suits. Its clients include Xiaomi, although not in other cases against Sisvel, but rather against Fractus. The latter company is a manufacturer of high-performance antennas.

Besides mobile communication cases, Lamme represents a wide variety of multinational clients active in the electronics, biotechnology and pharmaceutical industries.

Oscar Lamme’s arrival at Simmons comes only a day after it became public that another young partner, Mattie de Koning, has left the firm. Today, Koning joins the management team of Belgian flooring company I4F as chief IP officer.

Lamme will be accompanied by European patent attorney Sebastien Versaevel (30), who arrives as supervising associate. In his former job, Versaevel worked as patent attorney and legal IP manager at international flooring company, Unilin. This is one of the competitors of I4F. Versaevel specialises in physics and biotechnology. 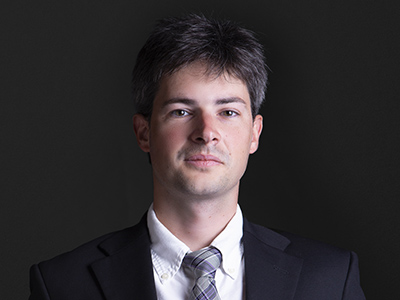 Simmons & Simmons’ head of IP in Amsterdam, Bas Berghuis van Woortman, says, “The arrival of Oscar and Sebastien follows the launch of a prosecution practice in the Netherlands earlier this year, and the recent hire of patent specialists in Munich, Paris and Milan.”

In Amsterdam, only IP boutiques such as Brinkhof and Hoyng ROKH Monegier have taken this approach so far.

The expansion of the Amsterdam team comes only a few weeks after Simmons & Simmons announced a partner arrival in Munich. The European patent team, led by the London office, has high ambitions in Europe – for example, playing a leading role in large cross-border cases.

The team also wants to offer a comprehensive range of services in case the Unified Patent Court opens its doors. However, in March, the Federal Constitutional Court put a stop to the ratification of the German UPC legislation.

Nevertheless, the firm considers bolstering the team in Munich central to this aim. The European team is also represented by renowned teams in Amsterdam and Paris.