Sisvel has announced that it is suing Chinese mobile phone manufacturer Xiaomi in Germany, after filing a lawsuit at the Regional Court Munich. This follows lawsuits in Italy, the UK and the Netherlands. Eisenführ Speiser is coordinating proceedings for Sisvel. 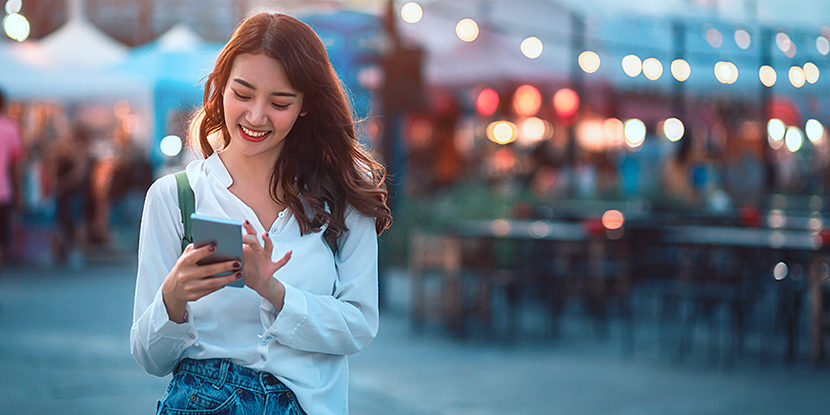 Sisvel is expanding its campaign against Xiaomi to Germany, following other cases in the UK, the Netherlands and Italy. The two patents in question cover UMTS standard ©Peera/ADOBE STOCK

On 4 September, Sisvel filed a patent infringement suit against Xiaomi at the Munich Regional Court (case ID: 7 O 1154/20). The non-practising entity is suing the German, French and Dutch subsidiaries of Xiaomi, as well as Xiaomi Inc. The lawsuit is currently being served to the Chinese mobile phone manufacturer.

Sisvel accuses Xiaomi of infringing two UMTS patents with its tablets and mobile phones. Sisvel is demanding injunctive relief, damages and the rendering of accounts.

EP 16 83 282 B1 protects a procedure for handling data blocks by updating a next-expected TSN and receiver window to avoid stall conditions. According to Sisvel, the Xiaomi devices indirectly infringe the patent. EP 18 11 804 B1 protects a method for controlling data transmission rates between a base station, and mobile stations served by the base station, in order to increase data throughput.

Sisvel acquired both patents from LG Electronics in September 2019. EP 282 B2 and EP 804 B1 are part of Sisvel’s Mobile Communication Programme (MCP).

Since early 2018, Sisvel says it has been combining and licensing various telecommunications licensing programs for the UMTS and LTE standards through its MCP. The portfolio comprises 82 patent families for the 3G standard, and 107 for the LTE standard.

According to Sisvel, the company demands a licence rate of €0.35 per handset for 3G and €0.53 for LTE. Licensees must pay €0.88 for both licences together. Sisvel points out that several dozen technology companies have already accepted such a licence.

Germany in the picture

Sisvel claims that, for several years, it has tried to persuade Xiaomi to sign a licence agreement for its UMTS and LTE portfolio.

Florian Cordes, head of European litigation at Sisvel, says, “We already have pending litigation against Xiaomi in the Netherlands, Italy and the UK. We still do not see any progress nor willingness to enter into serious negotiations and, now that we finally obtained clear guidance from the recent decision of the German Federal Court of Justice in Sisvel vs. Haier, where Sisvel’s approach has been validated, it is only a logical consequence that we have now also filed in Germany.”

In Italy, Sisvel sued the Chinese mobile phone manufacturer over four patents. However, due to the coronavirus pandemic, proceedings still face considerable delays. An initial oral hearing will take place in October at the Milan Regional Court.

Eyes on the UK

In April 2019, the UK High Court received the question of what a global FRAND royalty rate should be. In the proceedings brought against Xiaomi, Sisvel sought a declaration that its MCP pool licence was FRAND. Sisvel also sought acknowledgement that Xiaomi infringed three of its patents in the UK.

The court divided the case into three oral hearings which begin at the end of the year and will continue into 2021.

In Germany, on the other hand, Sisvel waited a long time to see if the jurisdiction would become more SEP holder-friendly. An answer came in May, when the Federal Court of Justice ruled in favour of Sisvel in the dispute with Haier. Here, the court found Haier unwilling to take a FRAND licence from Sisvel.

In the German case, Sisvel once again relied on a team from Eisenführ Speiser, led by Hamburg partner Volkmar Henke. The NPE solely retained a mixed team of lawyers and patent attorneys from Eisenführ without retaining any lawyers from other law firms. Eisenführ has a long-standing client relationship with Sisvel. A mixed team from the firm also represents the NPE in a dispute with Wiko.

Volkmar Henke also represents the patent pool HEVC Advance in a lawsuit against Xiaomi and Vestel, albeit with another team. The suit was filed with the Regional Court Düsseldorf at the end of August. 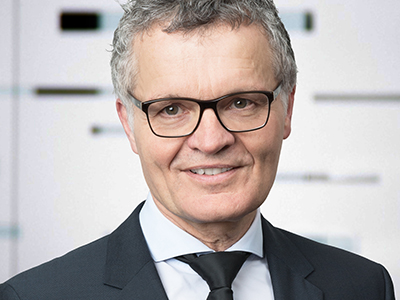 Elsewhere, Sisvel has only instructed the firm’s patent attorneys. Patent attorney Jochen Ehlers, together with lawyers from Arnold Ruess, advised Sisvel on the landmark dispute with Haier over FRAND licences.

In the parallel Dutch claims against Xiaomi, Sisvel works together with a team from law firm De Brauw Blackstone Westbroek and patent attorney firm De Vries & Metman. Milan-based partner Giovanni Galimberti and a team from Bird & Bird run the Italian cases for the NPE against Xiaomi.

Xiaomi is a relatively new face in European patent litigation. As such, the company is just beginning to establish relationships with European patent firms. Sisvel has only recently filed its claims in Munich, therefore it is not yet known which firms will advise Xiaomi in the case.

However, according to JUVE Patent’s information, the company has so far exclusively retained Vossius & Partner in other cases. For example, Xiaomi has retained Vossius in the lawsuit filed by HEVC Advance, as well as in disputes with other NPEs.

In the Netherlands, Xiaomi has worked with Brinkhof and Simmons & Simmons. In the UK, Sisvel and IPCom, for example, both filed suit against Xiaomi. Kirkland & Ellis represents Xiaomi in the dispute with Sisvel, whereas Powell Gilbert and Kirkland are co-counsel for Xiaomi in the latter case against IPCom.

Kirkland is also coordinating the Dutch litigation for Xiaomi. Which firm represents Xiaomi in Italy is not yet known.

Update: In October it became public that the German patent team of Simmons & Simmons around Peter Meyer and Thomas Gniadek are acting in defence of Xiaomi. Simmons & Simmons also works for the mobile communication company in the Netherlands.