Sisvel has suffered another setback in its patent dispute with Xiaomi. The Court of Appeal The Hague has denied Sisvel a preliminary injunction against Xiaomi, on the basis of lack of urgency. The dispute has great economic significance. 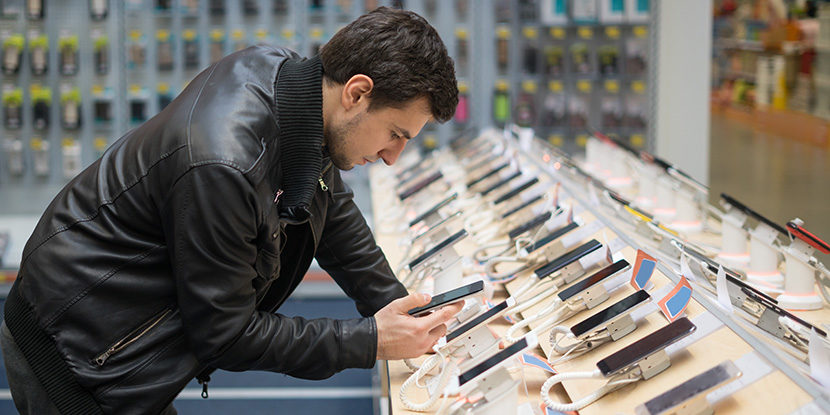 The Court of Appeal The Hague has denied Sisvel a preliminary injunction against Xiaomi, meaning the Chinese manufacturer can continue selling its products in the Netherlands ©Igor Kardasov/ADOBE STOCK

In mid-March, the Court of Appeal The Hague denied Sisvel a preliminary injunction against Chinese mobile handset manufacturer Xiaomi (case ID: 200.265.3895/01). Previously, the non-practising entity had been unsuccessful in the first instance with a request for a preliminary injunction. Sisvel had accused Xiaomi of violating its European patents EP 11 29 536 B1 and EP 11 19 997 B1.

The NPE appealed against the decision. However, it only pursued the EP 536 proceedings.

Similarly to the District Court in The Hague, the appeal judges did not see any urgency for such an order. However, the judges examined the legal and economic impact of such a measure in more detail than the first instance.

Moreover, according to the judges, a preliminary injunction would have hit Xiaomi disproportionately hard. It could have meant the end for the still-young smartphone company in the Netherlands. For Sisvel, on the other hand, the only thing at stake is the lack of licensing income.

Prior to the appeal proceedings, Xiaomi lodged a security deposit. The deposit was made in case Xiaomi was convicted of patent infringement. JUVE Patent understands that the proceedings involve large sums of money. Sisvel can still appeal against the decision to the Dutch Supreme Court, considered likely due to the economic importance of the dispute.

Sisvel owns a portfolio of over 450 patents in its Mobile Communication Programme (MCP), some of which the company licensed in 2013. The portfolio includes EP 536 and EP 997, which are for ‘data transmission in radio system’ and ‘identifying a mobile station in a radio packet network’ respectively. The patents are standard essential.

In 2013, Sisvel offered Xiaomi a licence for its portfolio of wireless patents on FRAND terms. It repeated this offer again in 2014 and 2015. Then, in 2019, Xiaomi announced its intention to open a shop to sell its products in the Netherlands.

As a result, Sisvel filed summary proceedings against Xiaomi. During the proceedings, Sisvel requested a preliminary injunction against Xiaomi. This was dismissed last August by the District Court of The Hague due to a lack of urgent interest (case IDs: C/09/573969/KG ZA 19-462).

Sisvel also filed main proceedings at the District Court and claimed infringement of another patent.

Sisvel has undergone previous litigation in the Netherlands, but this is the first case to concern its MCP programme.

In the UK proceedings brought against Xiaomi, Sisvel sought a declaration that its MCP pool licence was FRAND. It also sought an acknowledgement that Xiaomi infringed Sisvel’s patents in the UK. The UK procedure concerned EP 14 71 657, EP 22 54 259 and EP 1 925 142.

Gertjan Kuipers, partner at De Brauw Blackstone Westbroek, led the case for Sisvel before the Court of Appeal The Hague. However, De Brauw and Kuipers have worked with Sisvel for the past few years on other cases before the Dutch courts. De Brauw also worked with Dutch attorneys from De Vries & Metman in the preliminary injunction case.

Amsterdam-based firm Brinkhof acted for Xiaomi in the preliminary injunction proceedings. Here, the firm relied on its own patent attorney team.

This is the first case in which Brinkhof has acted for Xiaomi. The two parties made initial contact in June 2019, after Sisvel initiated preliminary injunction proceedings in The Hague.