Daimler feels the pressure after losing to Nokia again

In the ongoing connected cars battle, Daimler faces a sales ban after the Regional Court Munich ordered an injunction against the company. The action is based on the infringement of a Nokia UMTS patent. In early August, Daimler lost another suit against Nokia. Today's judgment puts pressure on the Stuttgart car giant. 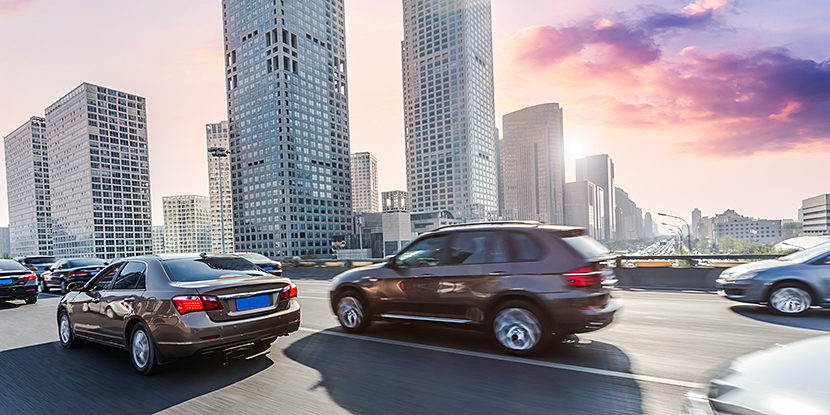 The Regional Court Munich has ordered an injunction against Daimler, after Nokia sued the company for infringement of its European patent EP 234 ©06photo/ADOBE STOCK

Today, the Regional Court Munich ordered an injunction against Daimler (case ID: 21 O 3891/19) after Nokia sued Daimler for infringement of its European patent EP 13 88 234. The patent protects a hybrid automatic repeat request scheme with in-sequence delivery of packets. EP 234 is essential for the UMTS standard.

The court granted Nokia’s claims in full, ordering injunctive relief and damages. On Monday, the court will set out the reasons behind its judgment.

Nokia can now enforce the judgment against a security deposit of 18 million euros. It can also obtain a sales ban of all Daimler’s UMTS-enabled cars. Nokia did not comment on if it would take this step. However, as the deposit is relatively low, the market considers enforcement likely.

Nevertheless, Daimler announced its intention to appeal immediately after the court released its judgment. So far, the car company has appealed all judgments not in its favour. A Daimler spokesperson told the company, “We do not expect a stop of our production or sale.”

Daimler could prevent a sales ban by, among other things, halting the UMTS function in its cars.

In August, Nokia celebrated its first success. The Mannheim Regional Court granted an injunction against Daimler for the infringement of a Nokia patent (case ID 2 O 34/19). Subsequently, Daimler appealed. It filed an urgent motion to stay the enforcement with the Higher Regional Court in Karlsruhe.

The court is thus far undecided on this issue. However, Nokia never enforced this judgment due to a security deposit of €7 billion.

At the Regional Court Düsseldorf, proceedings ran more in Daimler’s favour. In August, the court heard Nokia’s first action. During the hearing, the court clarified that the question of to whom in the production chain of a connectivity module Nokia must offer a licence should be referred to the CJEU. Should it be the car manufacturer, or its suppliers?

Now, Nokia insists that Daimler take the licence on its connected cars patents. The court will release the judgment on 12 November.

However, the ruling excluded connectivity modules, for which Huawei supplies parts. This is because, in June, Sharp and Huawei agreed on a licence. Consequently, Sharp withdrew the parts of its lawsuits directed against Huawei. Shortly afterwards, Daimler also signed a licence agreement with Sharp on the remaining licence numbers.

The lawsuits are part of a large-scale campaign independently waged by Sharp as a member of the Avanci patent pool. The pool offers connected cars licences for a large number of SEPs in the automotive industry. Nokia initially sued Daimler over ten patents, while Conversant is suing Daimler over four patents. Meanwhile, Sharp has rejected its five claims. 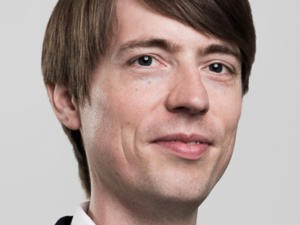 Nokia runs its ten claims against Daimler with a Düsseldorf based team from Arnold & Ruess. Depending on the case, the lawyers are supported by three different patent attorney firms df-mp Dörries Frank-Molnia & Pohlman, Cohausz & Florack and Samson & Partner.

The latter took the lead in the current case. However, all three firms frequently advise the Finnish company.

Similar to the disputes against Sharp and Conversant, a number of suppliers – including Daimler – participated in the proceedings as co-defendants.