This IP boutique’s Düsseldorf patent litigation team is determinedly fighting its way to the top of the market, having been involved in two of the year’s highest profile cases. Not only was AR involved in a landmark decision, watched around the world, by the Federal Court of Justice (Bundesgerichtshof) concerning FRAND case law for Sisvel, it also played a leading role for Nokia in the extensive and economically important connected cars dispute with Daimler. SEP suits and FRAND issues are thus at the centre of mobile communications work at present. Because of this, the firm’s ongoing work for pharma companies in highly important cases has been almost pushed into the background, for example the work for Sanofi involving insulin injections and the cholesterol-lowering drug Praluent. Streck also hired AR for the first time in a suit concerning prenatal genetic testing. The only disappointment was the loss of a counsel to an in-house department. However, following the associate losses last year, this is further indication that the firm must find a strategy to offer its associates attractive career prospects. The still young team of founding partners, the high leverage and utilisation rate are clear signs that the promotion of associates into the partnership is no sure thing. In competition with the market leaders, Arnold Ruess will thus have to offer up-and-coming associates prospects other than partnership. And in the long term, and especially when up against international competition, the firm will only be able to meet its clients’ high quality expectations with a stable team.

Arnold Ruess has no foreign offices of its own, but cooperates with a fixed network of firms at all major UPC locations. However, it shares these ties with German competitors. Most recently, national proceedings such as those for Nokia and Sisvel have been of greater importance, but they have an international appeal because they concern FRAND issues. However, Arnold Ruess is also experienced in playing the role of coordinator in international disputes within the boutique network, for example for Sanofi in the lawsuit over an insulin pen.

Exclusive activity in IP with a strong focus on patent litigation, as well as trademarks and unfair competition. 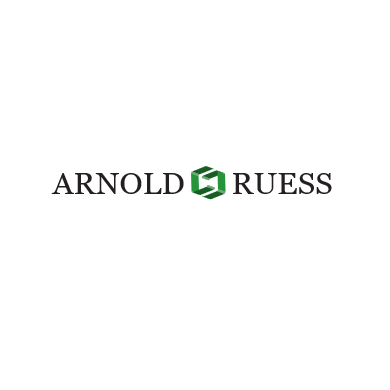