Sharp and Daimler have signed a licence agreement on SEPs relating to the LTE standard, shortly after a judgment by the Regional Court Munich. In September, the court upheld an infringement action against Daimler (case ID: 7 O 8818/19). 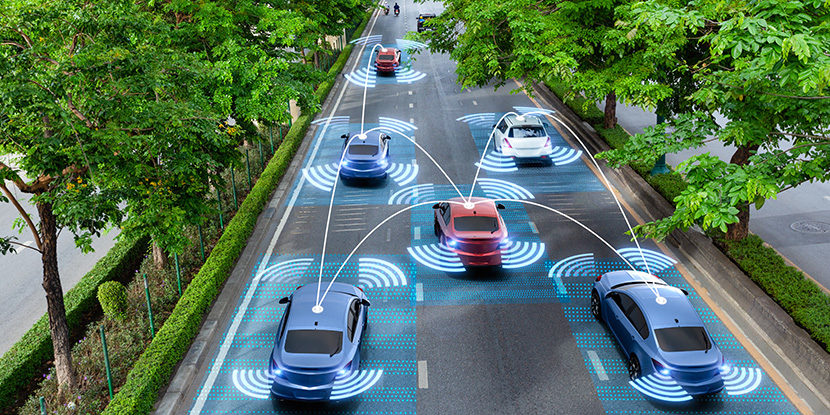 In the next twist in the connected cars story, Daimler and Sharp have signed a licence agreement. Sharp has now withdrawn part of its lawsuit ©kinwun/ADOBE STOCK

In September 2020, the court ruled that Stuttgart-based car manufacturer Daimler has infringed one of Sharp’s LTE patents (EP 26 67 676). The infringement comes via Daimler’s connectivity modules and connectivity services “Mercedes Me”, “Connect Business” and “Mercedes PRO Connect”.

Against a security deposit of €5.5 million, Sharp could have enforced the ruling. If this was the case, Daimler would have faced a sales stop. The comparatively low security deposit is because the ruling only concerned part of the original complaint and excluded the connectivity modules, for which Huawei supplies parts. Sharp and Huawei had agreed on a licence in June. As a result, Sharp withdrew parts of its lawsuits directed against Huawei.

The licence agreement between Sharp and Daimler ends all pending proceedings between the two parties. In Germany, infringement actions were still pending before the Regional Court of Mannheim. Parallel actions for annulment were also pending before the Federal Patent Court.

The insider added that, additionally to the procedural costs, the risk of a sales stop for various models was also too high.

Following the Munich judgment, Daimler had asked the Higher Regional Court Munich to stay the injunction. The court has not yet commented on this.

The settlement is unlikely to ease the pressure on Daimler in the disputes with Nokia and Conversant. Both companies also belong to the Avanci pool. Now, Nokia is likely to argue the company is willing to licence, but just not to Nokia.

However, Nokia has fared better in the proceedings against Daimler than against Sharp, although the court set a security deposit of seven billion euros. So far, Nokia has been unable to raise the cost.

Sharp relied on the Düsseldorf IP boutique Wildanger, whose partner Peter-Michael Weisse is experienced in litigation concerning SEPs and FRAND. He worked together with the patent attorneys of Cohausz & Florack. The Düsseldorf-based patent law firm also represents Nokia in the parallel dispute with Daimler.