In the ongoing battle over connected cars technology, Daimler has recorded another defeat. This time, it's against Conversant Wireless. The Regional Court Munich has upheld the infringement suit against the Stuttgart car manufacturer (case ID: 21 O 11384/19). 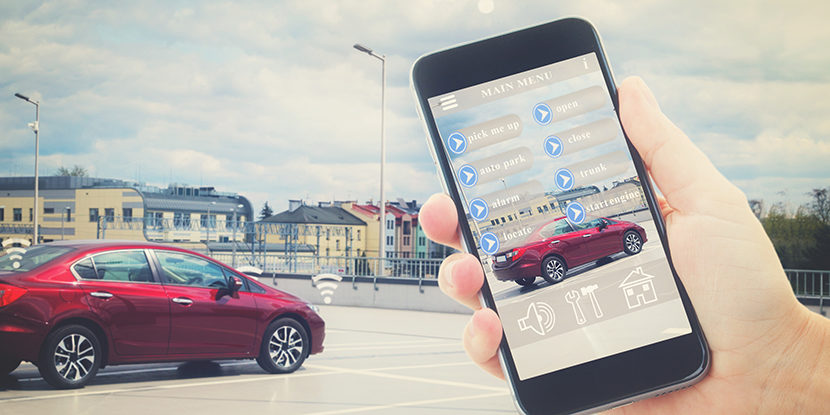 In the ongoing battle over connected car patents in Germany, Conversant has taken another win over Daimler ©neirfy/ADOBE STOCK

Regional Court Munich found that German automotive manufacturer Daimler had infringed a patent held by non-practising entity Conversant. The court also considered that Daimler was an unwilling licensee. The patent, European patent EP 2 934 050, protects an apparatus and method for providing a connection and is used in connectivity modules in certain cars. It is considered essential for the LTE standard.

Daimler has announced its intention to appeal against the ruling. A spokesperson of the car manufacturer told JUVE Patent, “Daimler continues to hold the view that a company cannot be prohibited from using standard essential patents if its suppliers are prepared to pay for a corresponding licence. We do not anticipate that this will lead to a stop in production and delivery.”

If Conversant enforces the judgment, Daimler will face a sales stop of the car models that infringe the claimed patent. The security deposit for enforcing the ruling is €5 million. The comparatively small amount is because the court based its determination on a possible licence fee.

This is the first case in the dispute between Conversant and Daimler, over a total of four patents. EP 050 expires on 19 January 2021; as such, the court also rejected a request to submit a question – whether a FRAND licence should be offered to suppliers – to the CJEU.

Through the ruling, Daimler suffers its third defeat in as many months. All are in proceedings against various patent holders for mobile technology for connected cars. In summer, the Mannheim Regional Court ordered the car manufacturer to stop using and selling connectivity modules using a technology protected by Nokia’s EP 29 81 103 (case ID 2 O 34/19). However, the court set the security that Nokia would have to provide at €7 billion.

In mid-September, Daimler lost an injunction against Sharp at the Regional Court Munich. The case was regarding Sharp’s LTE patent EP 26 67 676 (case ID: 7 O 8818/19). However, the connectivity modules – for which Huawei supplies parts – were excluded from the ruling, because Sharp and Huawei agreed on a licence in June. Consequently, Sharp withdrew the parts of its lawsuits directed against Huawei. Shortly afterwards, Daimler also signed a licence agreement with Sharp on the remaining licence numbers.

Daimler relies on its go-to firm Quinn Emanuel in all patent disputes concerning connected cars technology. Conversant has also mandated UK IP firm EIP since the beginning of the dispute. EIP works for Conversant both in Germany and in the parallel proceedings in the UK. Only recently, London partner Gary Moss represented NPE in the Court of Appeal against ZTE and Huawei.

Similar to the dispute against Sharp, a number of suppliers including Daimler participated in the proceedings as co-defendants. Their advisors also regularly accompany their clients in the connected cars proceedings.