ZSP gets set for UPC with Bird & Bird patent attorney 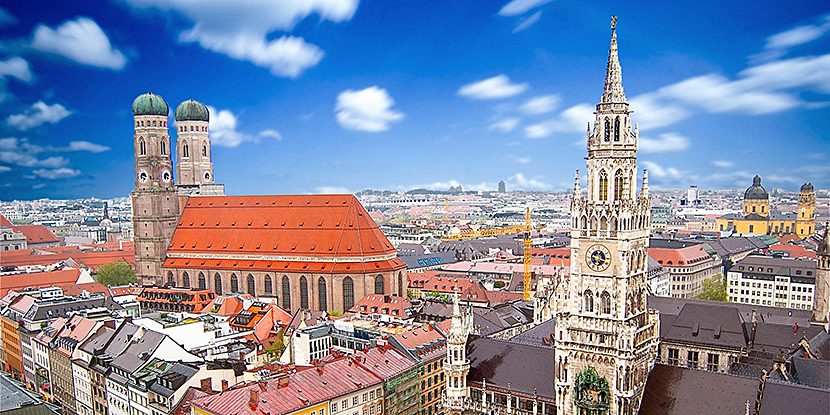 Höpfner (48) has a background in biotechnology and specialises in advising clients in the field of life sciences and pharma. He began his career at Bird & Bird in 2010 and will leave the firm on 30 May after 12 years. 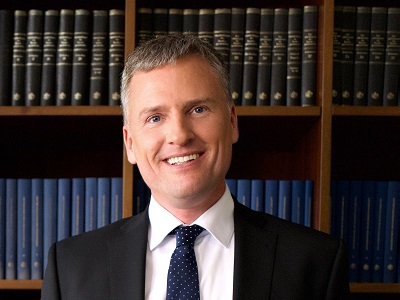 The major international firm is known not only for the exceptional visibility of its lawyers in litigation, but also for a well-oiled mixed approach with its own patent attorneys. Höpfner frequently worked alongside Bird & Bird’s lawyers to advise pharma clients in infringement proceedings, for example Fresenius against Eli Lilly in the pemetrexed dispute.

For Höpfner, the move to ZSP Patentanwälte is a return to his roots. From 2007 to 2010, he was a patent attorney trainee at predecessor firm Dr. Volker Vossius, where his training supervisor was Jörk Zwicker.

Munich-based patent attorney firm ZSP is particularly well known for its filing and prosecution work for pharma and life sciences clients. These include Astellas, Biontech and Sanofi-Aventis. For the latter, the team led by Jörg Zwicker is mainly active in EPO oppositions, for instance those involving Sanofi’s cholesterol-lowering drug Praluent or more recently in a successful opposition against Amgen’s IL-4 receptor patents potentially covering Sanofi’s Dupixent.

Recent years have also seen a rise in technical advice in infringement proceedings. Working with Arnold Ruess, for example, ZSP advised regular client Sanofi against Mylan in a dispute over an insulin pen. With the UPC launch approaching, the addition of Höpfner strengthens ZSP’s position in infringement proceedings. It takes the total number of patent attorneys to 22, eight of whom are partners. Of these, a total of six partners specialise in life sciences and pharma.

The departure leaves Bird & Bird with 18 patent attorneys, six of whom are partners. With its 31 litigators, including 13 partners, the firm boasts one of the strongest mixed teams in the German market.