The EPO Technical Boards of Appeal have confirmed the revocation of two Amgen patents, following a validity challenge by Sanofi and Regeneron. The two companies are now released from the potential threat of paying damages to Amgen through sales of Dupixent. However, a third divisional Amgen patent is still under examination. 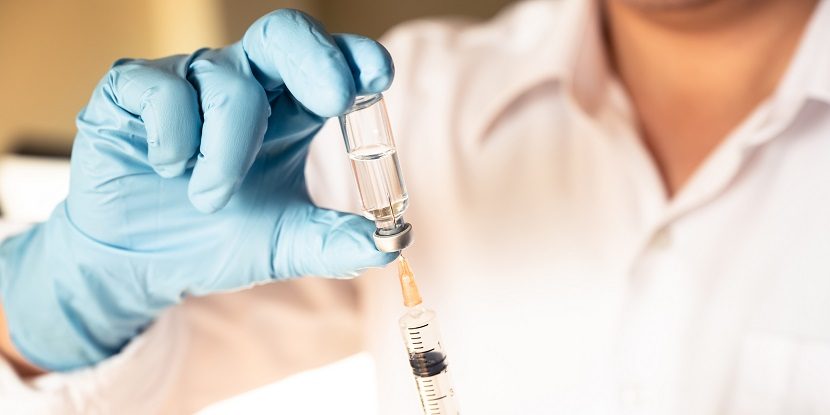 The EPO Technical Boards of Appeal have decisively revoked two Amgen patents, with a third divisional patent still under examination. The patents cover the treatment of inflammatory diseases such as eczema and asthma ©PhotobyTawat/ADOBE STOCK

After several years battling it out at the EPO, Sanofi and Regeneron have achieved full revocation of two Amgen/Immunex patents. The decision, which the EPO Technical Boards of Appeal handed down on 10 March 2022, means the two companies will not have to pay compensation to Amgen for infringement in the period up to March 2021, which is when the patents expired.

The first-instance Opposition Division proceedings went against Amgen and subsidiary Immunex. In November 2017, it revoked EP 22 92 665 for violation of the added matter prohibition, following proceedings initiated by Regeneron and Sanofi. Then, in February 2019, Regeneron and Sanofi also won revocation of EP 29 90 420 on the grounds of insufficiency of disclosure. 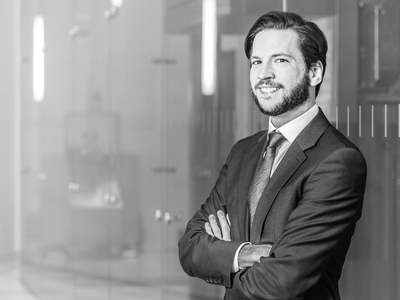 In 2002, Amgen purchased biotechnology company Immunex for $16 billion, including a potential development candidate – the IL-4R specific antibody, AMG 3017. Amgen conducted clinical trials on AMG 3017 for treating asthma, which were unsuccessful.

Then, in 2006, biotechnology company Regeneron discovered an IL-4R specific antibody dupilumab, which with Sanofi it developed as an active ingredient under the brand name Dupixent. The drug, which is especially used to treat asthma, is worth around $5 billion across the US and EU, where it launched in 2016 and 2017 respectively.

Prior to this, in 2001, Immunex had filed an application for the IL-4R-specific antibodies, with the EPO granting parent patent EP 12 83 851 B1 in March 2012. Amgen then filed three divisional patents, based on EP 851, which it alleged covered dupilumab via a series of claims relating to their impact on IL-4 and IL-13. According to Amgen, these claims covered the scope of the Dupixent drug.

However, the EPO revoked both patents. 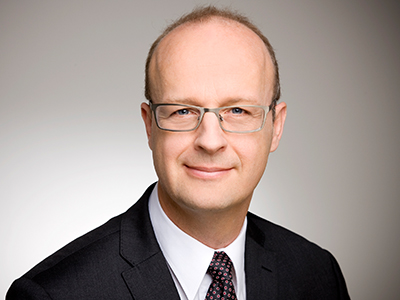 One divisional Amgen patent remains under examination. Under current regulations, the company could request compensation for a pending claim. However, this remains to be seen and currently no litigation on any of the patents is pending in Europe.

In the US, all relevant Amgen patents have been revoked.

In 2019, the Hamburg boutique Uexküll & Stolberg represented Amgen during the two-day EPO Opposition Division hearing, with the firm continuing its representation into the second instance.

At the second and third opposition hearings, the UK firm Carpmaels and Ransford represented Regeneron. The team here was led by partner Stephen Duffield, who is based in the firm’s Munich office which opened in 2018.

Carpmaels has worked with Regeneron since 2004.

For Sanofi, Munich-based patent attorney firm Zwicker Schnappauf & Partner worked on all EPO Opposition Division cases. Jörk Zwicker also led the case in the appeal stage, with assistance from senior associate Roland Graf who moved to the firm from Jones Day in 2021. The Technical Boards of Appeal conducted proceedings via video.