Düsseldorf Regional Court has granted French pharmaceutical company Sanofi’s request for a preliminary injunction. It pertains to the dispute with generics manufacturer Mylan over a syringe for self-administering insulin (case ID: 4b O 66/18). The US defendant may not sell its competing product Semglee on the German market, with the plaintiff considering that Sanofi’s European patent EP 2 346 552 has been infringed. 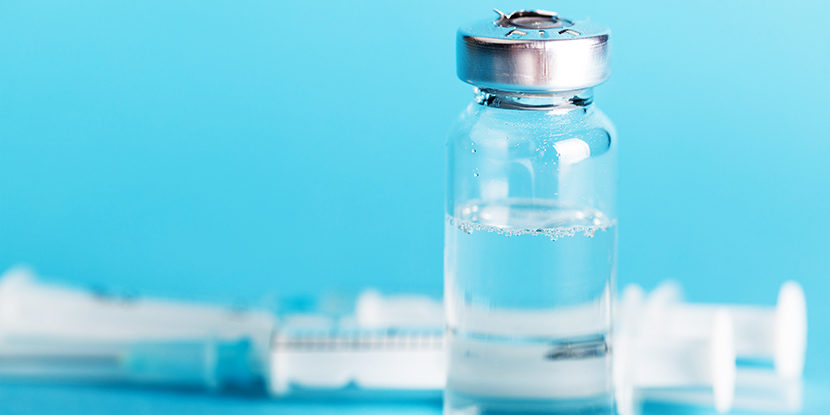 Sanofi sells an injection pen containing the drug insulin glargine under the brand name Lantus, widely used for treating diabetes. Mylan has now developed its own insulin pen, a biosimilar called Semglee and already approved for the European market. Sanofi, however, sees this as a threat to its patent.

Protection for the injection pen runs until 2029. Patent protection expired for the active ingredient glargine in 2015. In principle, Mylan could sell the biosimilar separately. However, only the drug and injection pen combination was issused with market approval.

At the beginning of July 2019, the Higher Regional Court Düsseldorf confirmed the first instance decision and dismissed Mylan’s appeal (case ID I 2U 81/18). Further infringement proceedings are currently pending in France, Poland and Italy.

In parallel to the German proceedings, there are also cases pending in France. The Tribunal de Grande Instance granted a ‘saisie-contrefaçon.’ This procedure is a means of obtaining evidence of an infringement of intellectual property rights by sending an agent to examine and report on the products in question, or even to physically seize them. 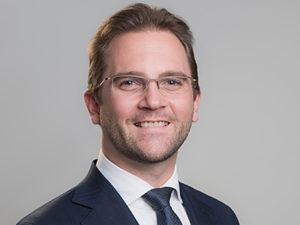 For the first time, Arnold Ruess advised Sanofi in Germany and recommended partner Bernhard Arnold for the case. The company has relied on Hoffmann Eitle partner Niels Hölder for litigation in Germany for years, for example in the dispute with US company Amgen over compulsory licences. Hölder  was assisted by patent law firm Zwicker Schnappauf & Partner, another long-time advisor to Sanofi.

In the current case, the team advising Sanofi was supported by Michael Dahmen from Keil & Schaafhausen, a patent attorney experienced in medical technology. Market information provided all advisor names.

Further cases between Sanofi and Mylan