In the multi-jurisdictional dispute over Eli Lilly's drug pemetrexed, the German Federal Court of Justice has upheld the patent in full. The drug is also known under the brand names Alimta or Pemfexy. In its decision, the Federal Court has therefore reversed the findings of the lower court, which is a severe setback for competitors in the market with rival products. 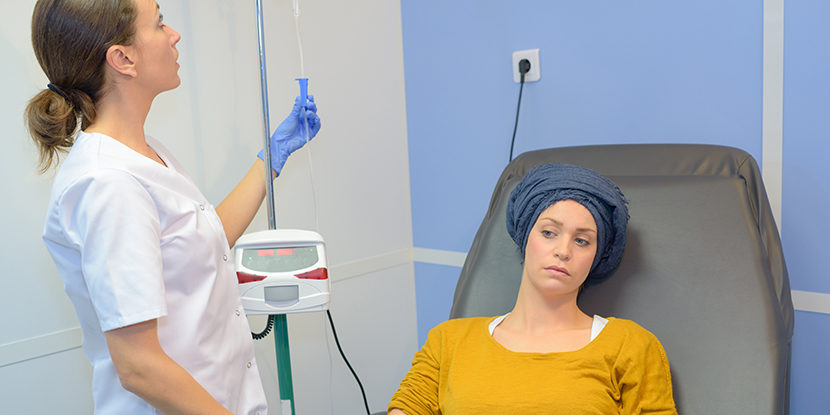 The Federal Court of Justice has ruled in the patent dispute over chemotherapy medication pemetrexed, known under brand names Alimta or Pemfexy. ©auremar/ADOBE STOCK

Yesterday, the Federal Court of Justice heard the validity case for patent EP 1 313 508 (case ID: X ZR 150/18) regarding drug pemetrexed. Eli Lilly manufactures the folic acid analogue, which doctors use in palliative chemotherapy for certain advanced forms of lung cancer. The focus of yesterday’s hearing was if the combination of the chemotherapy drug with folic acid and vitamin B12 constituted an invention, or whether it was obvious to a person skilled in the art.

The combination of folic acid and vitamin B12 reduces the side effects of chemotherapy in patients. However, the Federal Court of Justice has now ruled that the patent is valid. This decision stands in contrast to the decision of the lower court.

This is a blow for plaintiff Hexal and co-litigant Fresenius. On the other hand, for Stada the dispute could continue before the infringement courts. The company also distributes the formulation pemetrexed L-arginine, meaning the courts could hear a discussion on equivalence. Disputes with manufacturers such as Hikma Pharma, Zentiva and Synthon, although not directly involved in yesterday’s proceedings, are similar.

Parties expect the Dutch courts to hand down a ruling in a parallel case in the Netherlands soon.

Since the beginning of the pemetrexed dispute, Eli Lilly and most of the generics manufacturers have relied on proven teams. Eli Lilly and patent attorney Gregor König from König Szynka Tilmann von Renesse, as well as Hogan Lovells partner Andreas von Falck, have worked together since the Olanzapine case in 2008.

On the opposing side, patent attorney Michael Best played a major role. Best led the proceedings for Hexal, given his long-standing relationship with the company.

In addition, Bird & Bird was extensively involved in the pemetrexed dispute. Partner Oliver Jüngst has a long-established relationship with Stada. Christian Rohnke represented Stada at the trial. Rohnke is a lawyer admitted to the Federal Court of Justice. In addition, Bird & Bird partner and patent attorney Michael Alt led the proceedings for Fresenius.

In parallel disputes, Medac works with Kather Augenstein and Uexküll & Stolberg, while Zentiva has instructed Arnold Ruess and Hoffmann Eitle. Hikma Pharma is also involved in a dispute over pemetrexed. The company has long-standing ties to patent law firm Hamm & Wittkopp. Hikma also works regularly with Preu Bohlig. Previously, Munich partner Peter von Czettritz and Hikma have worked together. However, in this instance Hamburg partner Daniel Hoppe led the case.

As far as JUVE Patent is aware, the hearing was the first at the Federal Court of Justice in which patent attorneys and lawyers not directly involved could watch via video link. Approximately ten uninvolved third parties received a video link from the court.

Furthermore, the court implemented a mixed strategy that it has tried and tested during the corona pandemic. This is where parties are present both in person and via video link. Specifically, two representatives for each party pleaded directly in the courtroom. Additional counsel participated via video from an adjoining room. Further representatives such as in-house lawyers were also connected via video.

All representatives are public knowledge