Simmons & Simmons has taken another step in its Europe-wide growth strategy. The arrival of two patent attorneys in London and Amsterdam boosts both the firm’s expertise in biotech as well as its mixed approach. 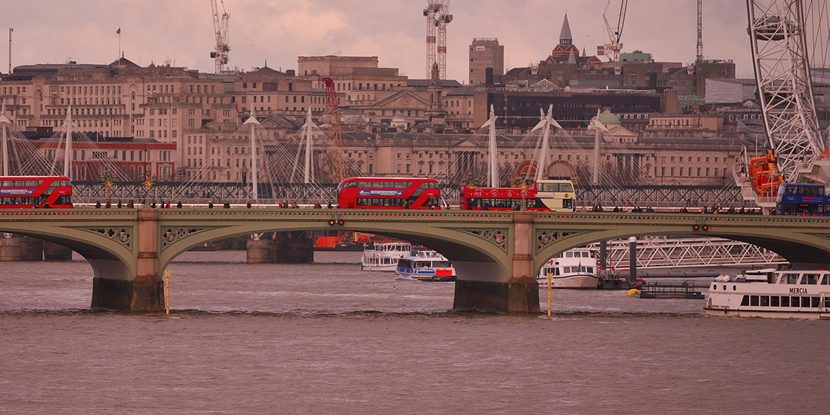 Simmons & Simmons in London and Amsterdam have each hired a new patent attorney partner, boosting its biotech practice ©svenham87/ADOBE STOCK 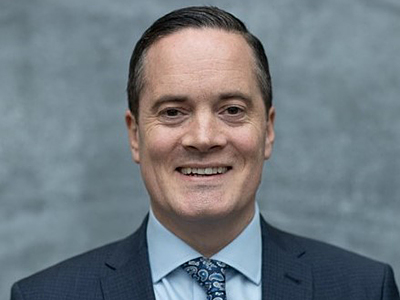 Simmons & Simmons already has an established mixed approach in the London market. With the new addition, the London office now has two patent attorneys and four patent litigators at partner level.

Close cooperation between patent attorneys and solicitors is a distinguishing feature of the firm, although it is still not the norm in the UK. Simmons & Simmons is now filling its patent attorney gap in biotech.

In recent years, Lawrence King was also involved in building a mixed team at AA Thornton. In September 2019, for example, the firm brought in Dan Byrne, an IP barrister and deputy district judge, from Gide in Paris. Following King’s departure, 16 qualified attorneys remain at AA Thornton. 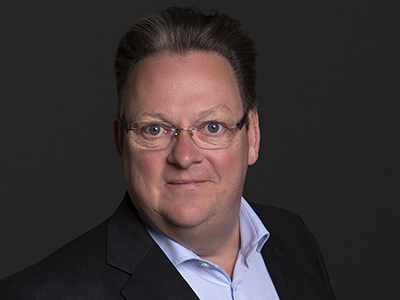 The simultaneous arrival of a patent attorney for biotech in Amsterdam is also in line with the firm’s Europe-wide growth strategy.

Johan Renes (58) is a European Patent Attorney who will join the firm at the end of May. Johan was a partner at DLA Piper since May 2020. In the meantime, he worked in-house for genetic engineering company UniQure part-time. Parallel to this, Renes  was interim CEO at start-up APO-T, which he founded eight years ago.

Simmons & Simmons now has three partners in its Dutch patent practice. Simmons’ Dutch office was last given a boost in the autumn by patent litigation lawyer Oscar Lamme from De Brauw Blackstone Westbroek.

At around the same time, it lost partner Mattie de Koning to the management team of Innovations For Flooring (I4F).