Former Simmons & Simmons partner Mattie de Koning is to join the management team of Innovations For Flooring (I4F) on 1 October. As chief IP officer, de Koning will be responsible for all IP matters of the flooring company, which was recently involved in heavy litigation against competitors such as Unilin and Välinge. 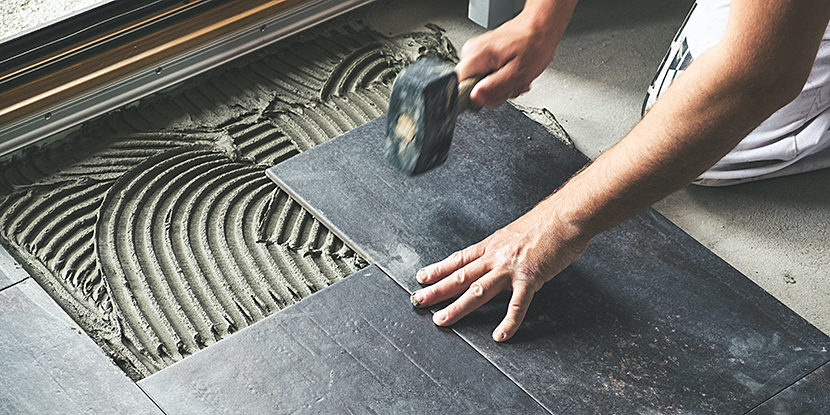 Mattie de Koning, previously a partner in the Amsterdam office of Simmons & Simmons, will begin a new in-house role at I4F ©maskalin/ADOBE STOCK

Mattie de Koning (41) has been an IP partner at Simmons & Simmons’ Amsterdam office since 2017. On 1 October, de Koning takes up his new position as chief IP officer at I4F. The lawyer is considered a rising star among patent litigators in the Dutch market.

De Koning is already familiar with I4F from his work as a lawyer; I4F and de Koning have worked together since 2014, with de Koning representing the company in various patent proceedings before the Dutch Courts and the European Patent Office.

I4F and its competitors Unilin and Välinge battled for a long time before the Dutch patent courts. However, JUVE Patent has received reports that the companies settled the dispute in 2019. 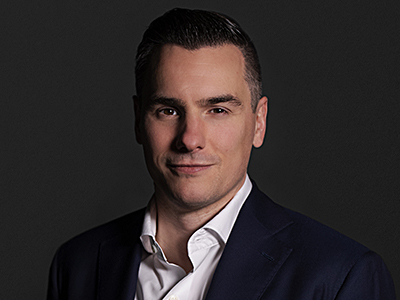 I4F’s chief IP officer is a new strategic function in the organisation, with Mattie de Koning forming part of the company’s management.

De Koning will be based out of the company’s global headquarters, located in Hamont, a town in the north of Belgium. His new role will focus on the expansion and further evolution of I4F’s Patent Cluster Concept.

This offers solutions in the areas of locking, new materials and panel compositions, board and wall panels, manufacturing processes, as well as surface finishing and digital printing.

De Koning will also facilitate the introduction of new, innovative technologies into the market. He will be responsible for the licence program and corporations, as well as intense global litigation.

The floor coverings industry is highly competitive. Patent disputes often arise between market players when new technologies such as laminate flooring enter the market. I4F and some competitors are fighting before the courts in the Netherlands, the US and Germany.

On the patent attorney side, I4F works closely together with Bas Langenhuijsen from Dutch patent firm Patentwerk.

Mattie de Koning joined Simmons & Simmons in 2011, where he specialised in cross-border patent litigation and IP transactions. During his time at Simmons, de Koning was involved in various cases for clients such as BASF, Xiaomi, Netflix, Samsung and HP.

The patent team at Simmons now comprises one partner, one counsel, three associates and one of counsel. Two of the patent experts are double-qualified as lawyers and patent attorneys. The team is led by Bas Berghuis van Woortman. The firm has already announced plans to bring in reinforcements soon.