Loïc Lemercier has been hired to help rebuild Clifford Chance's patent practice in Paris. Lemercier, who is moving from full-service French law firm August & Debouzy, brings an associate who will join in November. 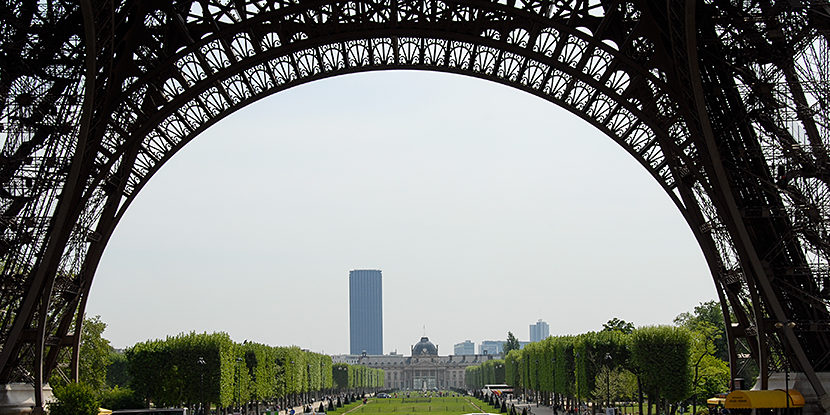 The Paris office of Clifford Chance is reconstructing its IP capabalities

The first blow came in 2012, when patent partner Jean-Fréderic Gaultier left the firm for Olswang. Gaultier has since launched his own European IP boutique, Taliens. Next, then-counsel Frédérique Fontaine left Clifford Chance in April 2019. This was to join the legal department at oil and gas company, Total. Fontaine had been the firm’s only remaining source of patent advice in Paris.

However, this lack of patent expertise will change with the latest hire at Clifford. Loïc Lemercier spent five years at the Paris office of Hogan Lovells  where he advised clients from the pharmaceuticals, automotive and telecommunications sectors on patent and trademark law. In autumn 2015 Lemercier joined the team of patent partners Grégoire Desrousseaux and François Pochart at August & Debouzy.

During his time at August & Debouzy, Lemercier specialised in patent litigation, focusing in particular on pharmaceuticals and medical technology. He advised clients such as pharmaceuticals giant Teva, as well as telecommunications companies.

Lemercier’s move to Clifford Chance is a return to both an international large firm, and to broad-based IP advice. His role spans not only patent litigation, but also trademark and design law, as well as IP advice in transactions. In addition to Lemercier, an associate is set to join the new Clifford Chance IP practice in November. They are also from August & Debouzy.

In total, August & Debouzy now has 16 patent professionals. Six are dual-qualified as patent attorneys and lawyers, five are lawyers only, and four are qualified European patent attorneys. The patent team has been pursuing a mixed approach for years. It has also recently expanded.

Under the leadership of its dual qualified partner Desrousseaux and patent attorney Pochart, August & Debouzy advises clients from various industries. This is especially in chemistry and life sciences, but also in the automotive, aerospace and telecommunications sectors. The team is advising Asus, for example on the French part of the pan-European dispute between various mobile phone companies and Phillips.