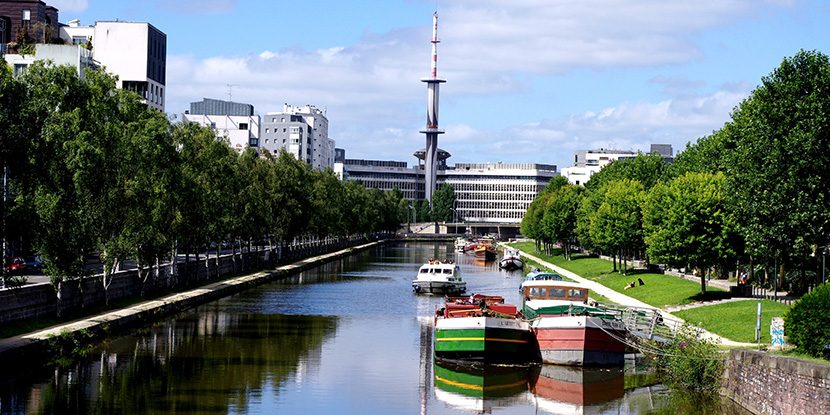 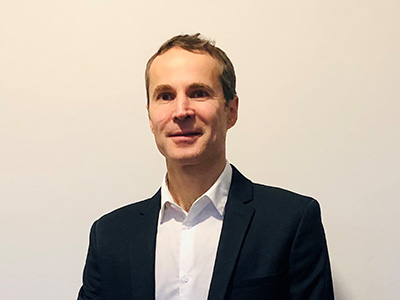 In 2007, Verbrugge moved in-house, becoming head of patent at Japanese glass specialist AGC Glass. Here, he was responsible for the design and implementation of IP procedures, as well as IPR portfolios and monitoring cross-border litigation.

He qualified as French patent attorney and did a master in law. In 2013, Verbrugge became Group Technology Counsel at Illionois Tool Works (ITW), a client of HGF.

Now Verbrugge is part of HGF’s new French offering, which begins in the northwest of France in Rennes, Brittany. The new office should improve the firm’s pan-European positioning, and expand its mixed litigation and prosecution offering.

Patrick Cordelier, who joins HGF from his post as in-house patent attorney at Sercel, will assist Verbrugge.

HGF is best known in the UK, with 13 offices across the region. According to the EPO register, companies such as Intel and Samsung Electronics count on its patent attorneys for filing and prosecution. HGF also acted as straw man in the EPO opposition against the Sigma Aldrich CRISPR patent in 2020.

With the new office in Rennes, HGF now has 22 offices in seven European countries. In addition to the UK, Ireland and France, HGF has a presence in Switzerland, Austria, Germany, and the Netherlands.

Across Europe, 100 patent attorneys now work for HGF. Of these, 36 are partners. Additionally, ten litigators work in patent litigation, five of whom are partners.

The firm regularly litigates for its prosecution clients. This is in EPO oppositions, as well as infringement and nullity suits before civil courts.

For example, in Germany, Munich patent attorney and HGF partner Bernhard Ganahl represented Emporia Telecom as a plaintiff in a nullity suit against Seoul Semiconductor at the Federal Patent Court in a dispute concerning LED technology. The client also relies on the firm for filing and prosecution.

For HGF, France – which is gaining in importance in patent law – is important for its pan-European positioning.

Paul Sanderson, CEO of HGF, says, “HGF has always understood the importance of France for our plans of growth in Europe. A strategic decision was made based on the firm’s successes in Germany, the Netherlands, Switzerland and Ireland to open an office in Rennes, France.”

Recently, the French patent market has seen some movement, especially among patent attorneys.