After a series of successes in the German courts, Seoul Semiconductor has now suffered a defeat in the dispute over LED technology. The Federal Patent Court has declared a patent null and void. The Korean company is a licensee of the patent. The dispute is over a technology which is used, for example, for flashes in cameras and mobile phones. 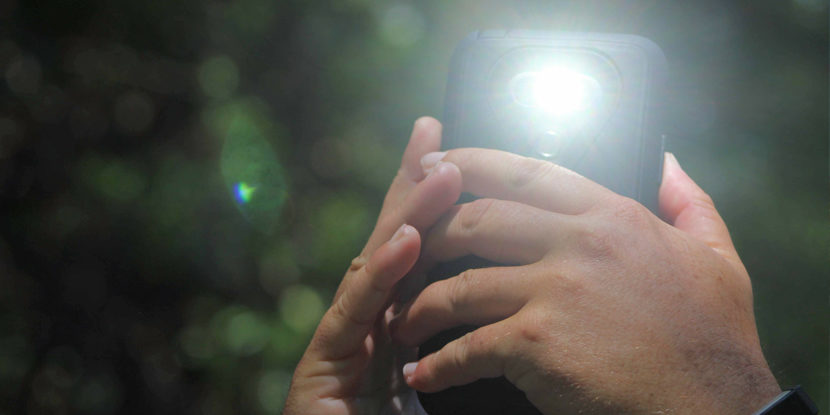 The Federal Patent Court cited the lack of inventive step as the reason for its decision (2 Ni 22/20 (EP)) in Seoul Semiconductor against Everlight. The patent EP 1 697 983 protects a technology that increases the efficiency of LED light-emitting diodes. Although the patent expires in 2022, the patent holders have appealed the decision.

The plaintiffs filed the suit in response to infringement actions brought by Seoul Semiconductor. Seoul Semiconductor had filed suits in Düsseldorf and Mannheim based on EP 983 as a licensee of the patent owners, the Japan Science Technology Agency (JSTA) and the Regents of the University of California.

The Düsseldorf proceedings were directed against Everlight’s German distributor Mouser and are still pending (case ID: I-15 U 4/19). The lawsuit against electronics retailer Conrad is still pending at the Mannheim Regional Court (7 O 90/19). The court has suspended both proceedings, pending the result in the appeal on the nullity suit.

For years, the parties have argued over various patents and utility models in Germany and other countries. The disputes focus on technology to increase the efficiency of LEDs. For example, the technology is used for flashes in cameras and flashlights in mobile phones. Currently, parallel proceedings are ongoing in Italy. A court in China also upheld the patent in a parallel nullity suit.

In another case concerning a Seoul Semiconductor patent, EP 2 362 453, the Düsseldorf Regional Court found the patent infringed by distributor Conrad in October 2020 (4a O 47/19). The patent protects a light-emitting diode with distributed Bragg reflector (DBR). The DBR increases the light extraction from LED.

The LED in question is used in mobile phones distributed by Conrad. Currently, there is no parallel nullity proceedings against EP 453. JUVE Patent is as yet unaware of an appeal against the Düsseldorf Regional Court’s decision.

Seoul Semiconductor regularly relies on Linklaters in patent disputes. In the infringement proceedings, Frankfurt-based partner Julia Schönbohm has cooperated from the outset with patent attorney Olaf Isfort. The latter took over the lead in the nullity proceedings.

For firm Frohwitter, this case was its first time working for Epileds. Contact was established through its long-standing client Everlight. The two patent attorneys, Edward Tomlinson and Mathias Himmelsbach, advise the Taiwanese LED manufacturer in various proceedings concerning LED technology.

Recently, they acted for the company alongside Hogan Lovells in an infringement dispute with Seoul Semiconductor over the Everlight patent EP 11 69 735.

Currently, the two patent attorneys are also active for Mouser in the parallel infringement proceedings in Düsseldorf concerning EP 983, alongside Bird & Bird. 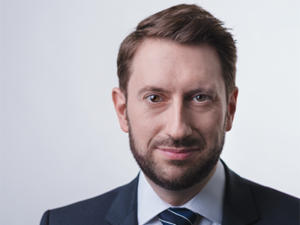 Emporia Telecom also has a long-standing client relationship with IP boutique HGF. The latter firm has a Salzburg office and regularly files patents for the company at the European Patent Office. HGF regularly represents Emporia Telecom in patent and trademark disputes.