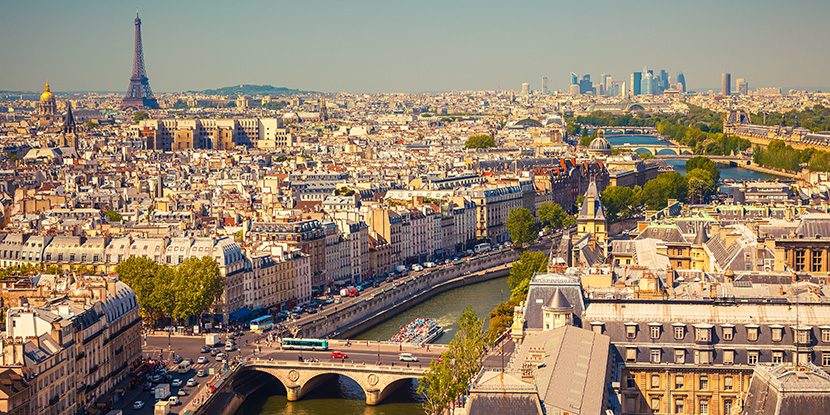 Lionel Vial (47) and Margaux Esselin (32) are joining Bardehle Pagenberg from Vial’s small firm, Cabinet Lionel Vial. After studying biochemistry, Vial began his career in 2002 at Cabinet Grosset-Fournier & Demachy, which focuses on chemistry and life sciences. In 2005, he joined Lavoix, one of the largest patent attorney firms in France. Five years later, Vial joined Ores, which later merged with Gevers. 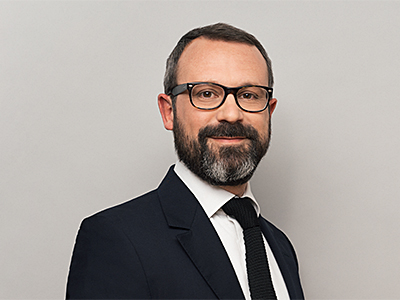 In 2014, Lionel Vial founded his own patent attorney firm, focusing on prosecution in the field of life sciences. Clients included pharmaceutical companies such as Biocodex, research institutes and laboratories such as Inserm.

This is as well as various start-ups in the biotechnology and healthcare sectors. In addition to prosecution, Vial also occasionally advised on oppositions.

In 2015, chemist Margaux Esselin joined the team. She now accompanies Vial in the move to Bardehle Pagenberg.

At Bardehle, the duo will be part of a mixed team of four litigators and one patent attorney specialising in patent law. Two litigators – one of whom is qualified as both a lawyer and patent attorney – and the patent attorney are partners. Lionel Vial joins as an additional partner, with Margaux Esselin strengthening the team at associate level.

Win-win on both sides 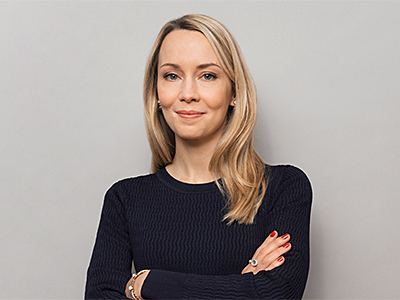 The move could enable the two newcomers to become more active in litigation. They may also take on larger clients in addition to their previously dominant prosecution work.

Thus, Bardehle Pagenberg is expanding its advisory practice to include significant expertise in life sciences, which the team had previously lacked.

Until now, Bardehle Pagenberg was primarily known in France for its work for SEP owners and litigation in the telecommunications sector. Renowned partner and litigator Julien Fréneaux, for instance, represents NPE Intellectual Ventures in the high-profile case against Orange and Bouygues Télécom.

The firm has been a mixed outfit in Germany since the 1970s. However, so far the Paris office had only one patent attorney, who specialises in computer technology. This fits well with the practice’s core client base.