Tonight, at the Frankfurt Opera House, JUVE presented its annual German Law Firm of the Year awards in various categories. The 2019 winner in IP is Düsseldorf boutique Arnold Ruess. The trophy for German in-house IP team of the year went to Thyssenkrupp for the remarkable overhaul of its IP department. 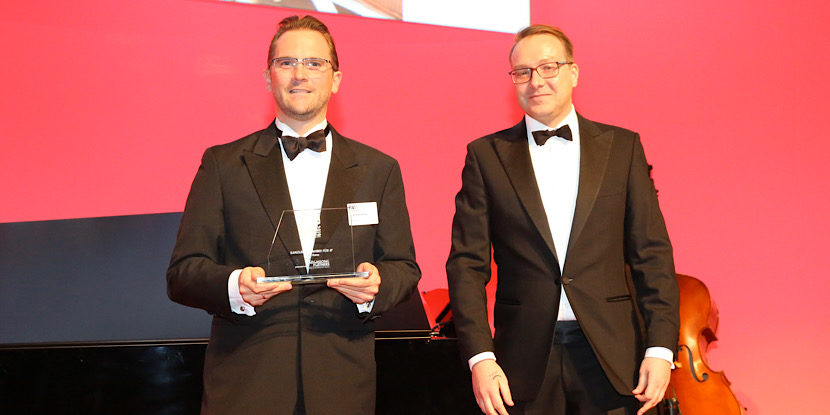 Numerous high-profile clients repeatedly entrust Arnold Ruess with high-stake cases concerning mobile phone and pharmaceutical patents. For example, for Nokia the firm is conducting a lawsuit against Daimler over connected cars. In addition, Arnold Ruess is representing Sisvel against Haier in the FRAND case at the Federal Court of Justice.

Also impressive is the firm’s presence in pharmaceutical cases of enormous economic significance. Arnold Ruess is litigating on behalf of Sanofi in a dispute over compulsory licenses. The IP boutique’s close teamwork enables it to handle a remarkable number of proceedings at a very high level and the firm’s track record in major cases is simply proof of this. 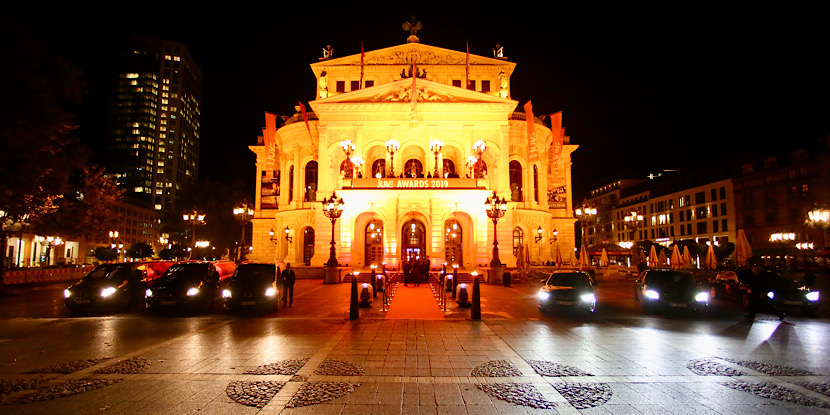 JUVE presents the awards at the Alten Oper in Frankfurt.© Andreas Anhalt/JUVE

Following some departures at counsel and associate levels last year, Arnold Ruess swiftly bolstered its ranks. The impressive number of big-ticket clients means this is a logical step. Accordingly, the boutique has emerged from the transformation considerably stronger.

JUVE awarded the IP In-house Team of the Year trophy to industrial company Thyssenkrupp. This is for the company’s work in developing the future of IP.

Previously, Thyssenkrupp spread its IP expertise across several hundred companies. Now IP is centralised into one company. Patent application analysis is deeply anchored in the operational business of the various divisions. This is a particularly astute strategic move. As a result the IP team, led by Stephan Wolke, has more than doubled its number of applications. 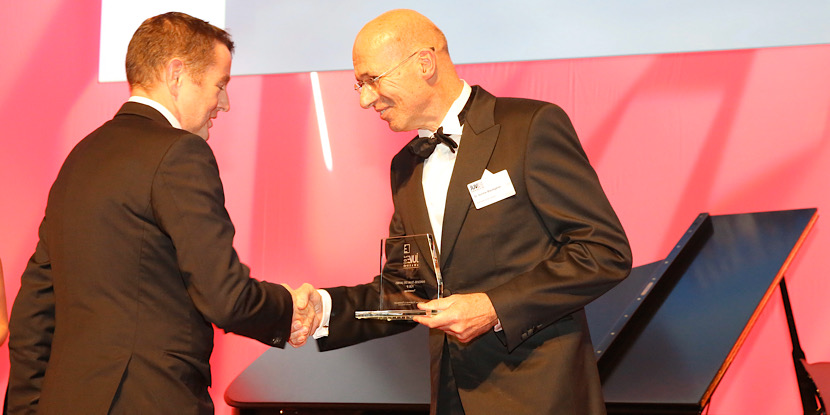 Technical innovation is also a focus for Thyssenkrupp. The group developed its own tool which uses artificial intelligence to keep track of competitors’ IP activities.

The annual rankings of leading German commercial law firms, including patent law, will be published tomorrow in German on www.juve.de.

Next week the rankings will be available in English on JUVE Patent.