Düsseldorf Higher Regional Court has ruled that Chinese electronics manufacturer Haier can sell its mobiles and tablets in Germany (case IDs: I-15 U 65/15 and I-15 U 66/15). In a high-profile court case against NPE Sisvel, Haier was found to have infringed two Sisvel SEPs, and ordered to render account and damages. However, the judges currently see no reason to prohibit Haier from selling its devices. Observers hope the case will go before the Federal Court of Justice for clarification. 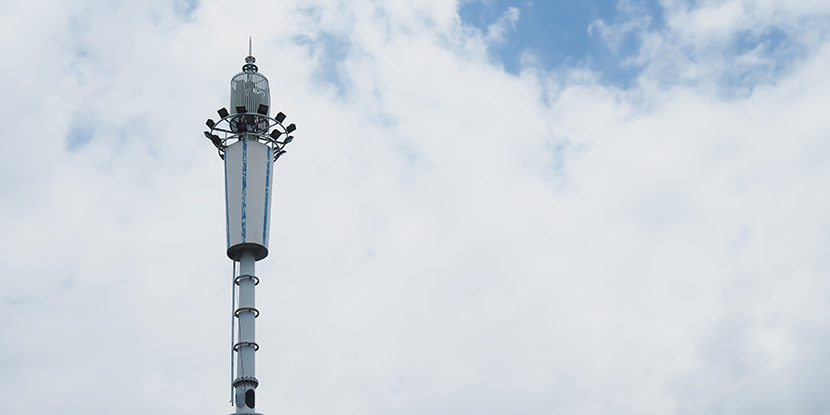 According to sources, Sisvel failed to offer Haier a FRAND compliant licence. The judgement has not been published and the public was repeatedly excluded from the oral hearing in February due to contractual details.

However, insiders claim that the judges accused Sisvel of treating Haier differently from other licensees, thus leading it to refuse injunctive relief. The judges have allowed a further appeal, in a hint the assessment may change if further details from the licensing negotiations come to light.

The dispute concerns two standard essential patents for the GPRS and UMTS standards. Such patents are vital for mobile telecommunications and must be made available to all market participants in exchange for an appropriate licence fee. 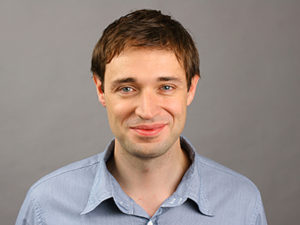 But how high FRAND fees should be is disputed. The question of what constitutes ‘appropriate’ is keeping many courts busy and has led to a multitude of motions for injunction over SEPs. This was, at least, until summer 2015 when the European Court of Justice issued strict guidance that an SEP owner wanting to file a motion for injunction against another company must first inform the company and specify the infringement.

If the alleged infringer does not accept this offer, it must make a counter-offer within a reasonable period of time on FRAND conditions and provide a bond to the court. If the parties fail to come to an agreement, the SEP owner may sue.

In 2014 Sisvel filed a motion against Haier Germany and Haier Europe Trading over the infringement of two of its SEPs (case IDs: 4a O 93/14 and 4a O 144/14), requesting an injunction and damages. The motion was initially granted by Düsseldorf Regional Court in December 2015, despite the fact that Haier had made a licence offer to Sisvel.

It was the first time that the principles of the CJEU ruling had been applied. The judges held that Haier did not submit its counter-offer in a timely manner. At the time, the court did not examine whether Sisvel’s licence offer was FRAND compliant.

The Higher Regional Court took a different view and, reasoning that FRAND obligations as set out by the CJEU apply to both parties (case IDs: I-15 U 65/15 and I-15 U 66/15), stayed the motions for injunction, recall and destruction.

The Higher Regional Court held that the competent court must examine whether both parties have fulfilled FRAND obligations as set out by the CJEU. The court has now maintained this view in the main proceedings.

Due to the intensive oral negotiations, experts had hoped that the Higher Regional Court would become the first German court to rule on the assessment of fees for FRAND licences. However, they were left disappointed.

The industry is now eagerly waiting to see if Sisvel will appeal. It would be the German Federal Court of Justice’s first FRAND case since the CJEU ruling. Some believe the judges of the 10th Civil Senate are waiting for the opportunity to finally express their opinion on the interpretation of the CJEU ruling. 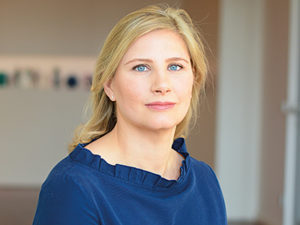 The Senate could even comment on the appropriate fee for such a licence if it believes that Sisvel’s offer does not discriminate against Haier. The licence fee question could also play a role if there is a trial between Sisvel and Haier to determine damages.

The CJEU ruling plays a decisive role in various patent proceedings over standards in mobile telecommunications. Currently, the courts of instance in Germany are struggling to establish a uniform policy. Düsseldorf and Mannheim, for example, have different views as to when an SEP owner must prove its licence offer is FRAND compliant. The court in Mannheim believes the owner must prove it before filing a claim; Düsseldorf accepts evidence until the end of the oral hearing.

The two courts also have different views on how intensively a court must examine whether the claimant and the defendant conform with FRAND. The Higher Regional Courts in Düsseldorf and Karlsruhe interpret the CJEU guidelines in such a way that the court must first examine whether the licence offer of the patent owner is FRAND-compliant. Mannheim Regional Court, on the other hand, holds that if the defendant does not comply with FRAND, it is irrelevant whether the patent holder’s licence offer fulfils the CJEU requirements.

In 2013, Ulrike Voß and her Düsseldorf colleagues submitted the dispute between Huawei and ZTE to the CJEU for clarity regarding compulsory licences. The judges have applied the resulting guidelines in this and their previous ruling.

The firms advising Sisvel and Haier have been on the case since the first instance proceedings. Haier instructed the mixed Berlin IP firm Gulde for the first time. Sisvel is a regular client of Eisenführ’s patent attorneys and also added Arnold Ruess for this case. In the past, Sisvel worked with other law firms such as Quinn Emanuel Urquhart & Sullivan, and Hengeler Mueller.