Another win for Nokia and Arnold Ruess against Continental

On Monday, Continental withdrew its anti-suit injunction against Nokia in the US. This was in response to a preliminary injunction from Munich Regional Court. Three days prior, the court found for the second time that the auto manufacturer’s behaviour was incompatible with German law. The court gave Nokia the green light to pursue its German infringement cases against Daimler and its suppliers. 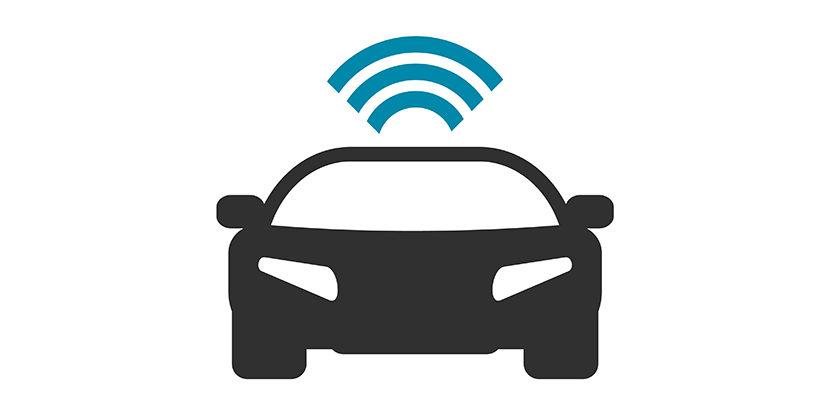 On the evening of 3 September it became public that Continental has withdrawn its anti-suit injunction in the US. In May, Continental applied for an anti-suit injunction against Avanci, Nokia and others at the US District Court for the Northern District of California (case ID: 19-cv-2520). Its aim was to have the proceedings against Daimler and its German automotive suppliers prohibited by law. Continental accuses Nokia of violating its FRAND obligations.

Previously, Nokia accused Daimler in Germany of infringing its standard essential patents, and is demanding damages and the rendering of accounts. As a result, a number of Daimler’s suppliers have joined the proceedings, including Continental. The dispute is part of licence negotiations between Daimler, its suppliers and the Avanci patent pool, to which Nokia belongs.

In early August, the same court issued the same ruling against the US subsidiary of automotive supplier Continental Inc. (case ID: 21 O 9333/19) but for over a month the judgment has had no effect, probably because delivering the judgment has reportedly been difficult.

Continental also announced that it will oppose the Munich judgments. Depending on the outcome of the German PI proceedings, Continental reserves the right to take further steps in the US.

The decision is part of the patent dispute between Nokia and Daimler over 3G and 4G mobile communication standards used in connected cars. The dispute began in spring, when Nokia filed ten patent suits at the regional courts of Düsseldorf, Mannheim and Munich.

After the oral hearing last week in the second proceeding, it is clear that Freshfields’ Düsseldorf team around Frank-Erich Hufnagel is advising the German supplier. Freshfields has a long-standing relationship to Continental. Hufnagel also represents Continental in the main proceedings against Daimler as a co-litigant.

Interestingly, former colleagues meet in this conflict. Arnold Ruess partner Cordula Schumacher was a part of Hufnagel’s team at Freshfields for many years. She joined Arnold Ruess at the end of 2011. The firm had split off from Freshfields’ Düsseldorf IP team a year earlier.

Despite the losses, Freshfields’ team remained present in important proceedings for Apple and Ericsson. It was quickly able to build up a powerful team in the following years.

This article was updated on 05/09/2019 to reflect the latest developments in the US.