Member of the Paris Bar since 1998, Jean-Martin’s practice at Cousin & Associés strongly focuses on patent law and patent litigation, involving a large range of technical areas such as mechanics, biotech, chemistry and pharmaceuticals.

His practice extends to the other areas of industrial property and unfair competition law as well. Recent client works includes pharma companies in PI and nullity proceedings, litigation for Thales Avionics (defendant) against Lufthansa over aviation technology, as well as HB Fuller (defendant) against Chimiquement Votre.

He is also one of the few specialists in the field to practice plant variety litigation and breeders’ rights.

Before his admission to the Bar of Paris, he had been working in Bonn (Germany) as parliamentary assistant.

His total bilingualism French/German has favoured close and longstanding contacts with colleagues and companies across the Rhine and represents a “plus”, especially in the context of pan-European litigations.

He contributed with Pierre Cousin on writing the French Jurisclasseur about the application of the Munich Convention in French law, and teaches at the French CEIPI (University of Strasburg). 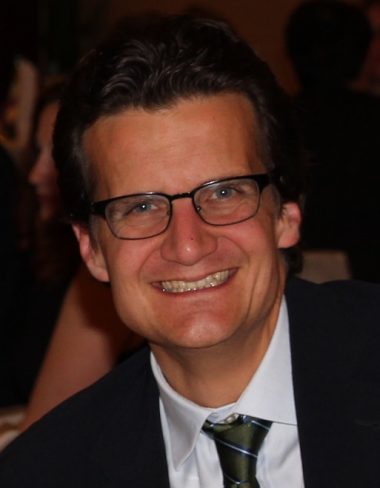 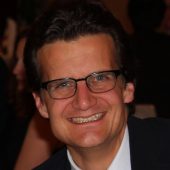