Amgen has achieved another success in the dispute over a compulsory licence for two competing cholesterol-lowering drugs. Düsseldorf Regional Court upheld the US pharmaceutical manufacturer's suit against its French competitor Sanofi (case ID: 4c O 39/16). 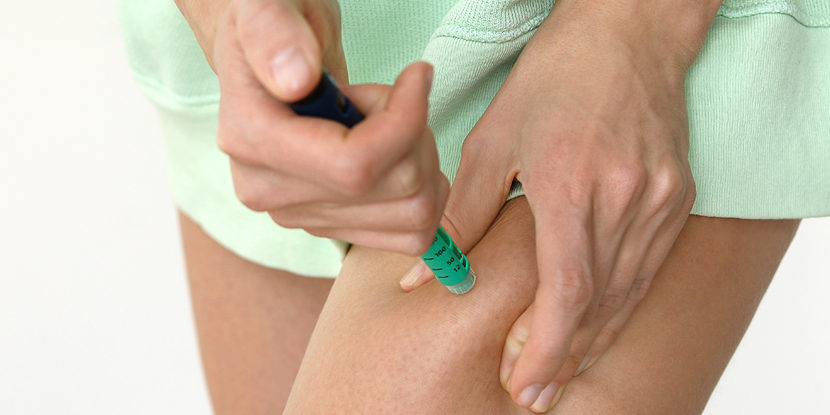 This is also a biotechnologically-produced PCSK9 inhibitor. The US company sells the associated cholesterol-lowering drug under the brand name Repatha.

Amgen considers its patent infringed by the lipid-lowering drug alirocumab, which Sanofi markets under the trade name Praluent. As a result, Amgen sued the French pharmaceutical manufacturer before the Düsseldorf Regional Court and requested an injunction.

Then, Sanofi filed a suit for a compulsory licence at the Federal Patent Court and applied for a temporary injunction so as to continue selling Praluent in Germany. Additionally, the company filed an opposition at the European Patent Office against Amgen’s patent. JUVE Patent reported on the parallel European lawsuits in December.

At the beginning of June, the Federal Court of Justice denied the French pharmaceutical manufacturer Sanofi a compulsory licence for Praluent (X ZB 2/19). The court was following a decision by the Federal Patent Court in early September 2018, claiming that in this case the compulsory licence objection does not apply.

Compulsory licences have been much discussed since the decision on the HIV active substance raltegravir two years ago.

According to section 24 of the German Patent Act, a compulsory patent licence can be granted if the potential infringer has made reasonable efforts to obtain a licence on reasonable terms, but has been unsuccessful. In such cases, the validity of the patent plays an important role. Furthermore, there must be a public interest in patients being provided with both drugs.

Furthermore, the compulsory licence objection can be an important tool in a dispute between two original producers. However, the decision shows that it is only granted in a few exceptional cases. 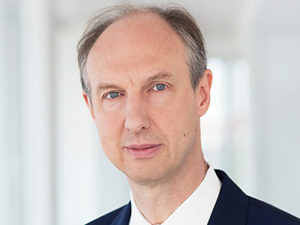 In this case, the Federal Patent Court did not grant Sanofi’s application for a compulsory licence because it does not believe there is sufficient public interest in the drug’s availability.

In addition, the court found Sanofi’s efforts to obtain a licence from Amgen in the run-up to the complaint to be inadequate.

Df-mp regularly files patents on behalf of Amgen. The Munich firm’s patent attorneys are known for their expertise in pharmaceutical cases. For example, a df-mp team advised Hexal in the precendent case over second medical use, currently one of the most important topics in European patent law. 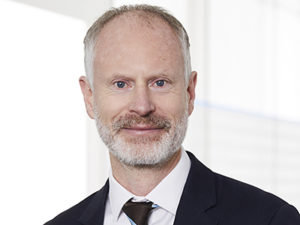 Hoffmann Eitle has also been litigating on behalf of Sanofi and its US cooperation partner Regeneron since 2011.

Niels Hölder’s team is now working with patent attorney Jörk Zwicker for the first time. He has frequently worked for Sanofi.

For the first time, Arnold Ruess advised Sanofi in Germany in the case against Mylan over a syringe for self-administering insulin.