Global law firm DLA Piper has added to its partnership in London with Deborah Bould, previously a partner at Pinsent Masons. Bould specialises in technical and telecommunications patents, and will be the fourth partner in DLA Piper's UK patent team. 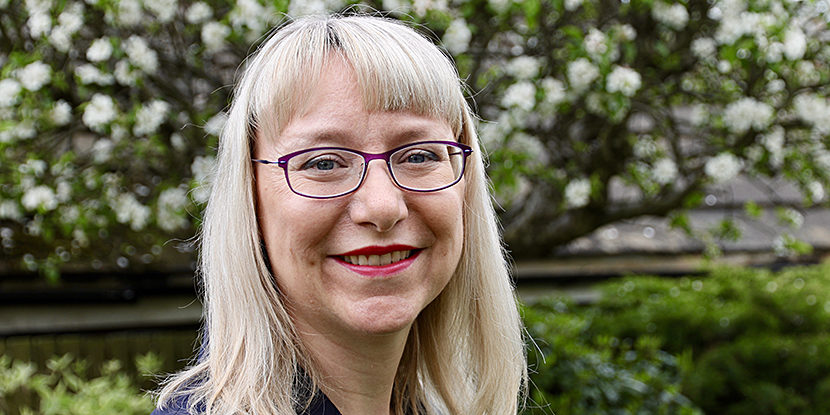 Deborah Bould is the latest addition to DLA Piper's patent team in London.

Deborah Bould (49) has joined DLA Piper’s London IP and technology practice. She joins after 19 years at Pinsent Masons, where she made partner in 2006.

DLA Piper picked Bould to boost its London team. Currently the firm has strong offerings in Birmingham and Sheffield but is looking to increase its presence in the capital. Bould is the only full-time patent partner based in London. However, the firm is looking to add to its expertise in the near future. For example, it is planning to boost its life sciences practice.

At Pinsent Masons, Bould acted for Magnesium Elektron against Neo Chemicals & Oxides in a case concerning manufacturing for mixed metal oxides in catalytic converters. She also acted for oil field service company Halliburton. This was against competitor M-I Swaco in a case regarding technology for drill cutting storage and transportation.

Furthermore, Bould brings expertise outside purely technical patents. For example, her previous work in the litigation between ZyXEL and TQ Delta, which ended up in front of the UK Court of Appeal in 2019, will be a boost for DLA Piper. The case (case no: A3/2019/1057) concerned patents relating to DSL technology and RAND licensing.

Melinda Upton, global co-chair of DLA Piper’s IPT practice, says, “Deborah’s practice is focused on patents in the areas of technology, manufacturing and energy and her extensive experience complements our capability in these sectors.”

“Deborah Bould will make a valued contribution to the continued growth of our IPT practice globally, and to our tech and energy sectors in particular.”

Despite Bould’s departure, the Pinsent Masons’ team in London remains large. Following recent promotions, it has eleven partners and 20 associates in its patent team alone.

In September 2019, Nicole Jadeja joined Pinsent Masons from her previous role as co-head of the life sciences department at Fieldfisher in London. The firm hired Jadeja to work alongside head of IP and life sciences, Clare Tunstall, in strengthening Pinsent Masons’ life sciences offering. There are 28 life sciences partners across the firm’s UK offices in London and Birmingham.