Nicole Jadeja is a new addition to the life sciences team at the London office of Pinsent Masons. Jadeja's hire comes amid a wider push by the firm to consolidate its international life sciences practice. She joins on 30 September. 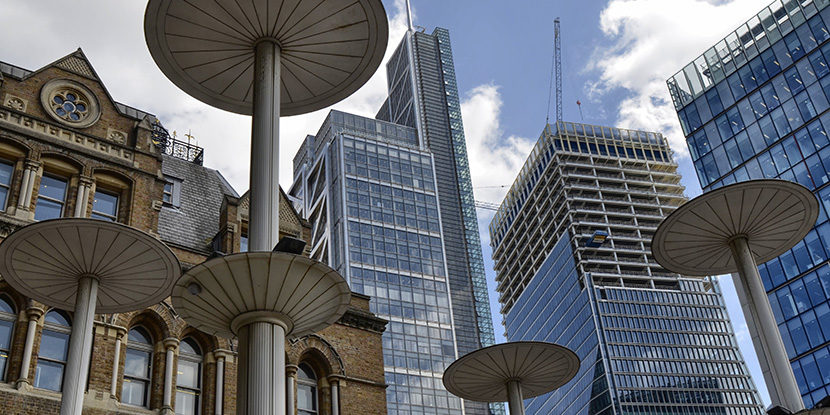 Prior to her three and a half years as a partner at Fieldfisher, Jadeja was a partner at international IP litigation boutique Rouse. She joined Rouse in 2008 from Nabarro. It is thought a number of Jadeja’s current clients at Fieldfisher will continue working with her. 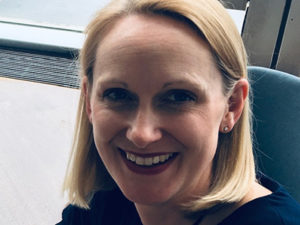 Pinsent Masons knew Jadeja by reputation and followed her work on a number of high-profile patent actions. A combination of its knowledge of sector specialists combined with output from recruitment consultant research led to the hire.

Previously, Jadeja worked alongside Pinsent Masons solicitors Charlotte Weekes and Tamsin Cornwell during the Eli Lilly/ICOS vs. Actavis Group, Actavis UK, Teva UK, Teva Pharmaceuticals and Mylan case. The case was heard by the UK Supreme Court earlier in 2019. Pinsent Masons acted for Teva Pharmaceuticals. Nicole Jadeja intervened for the UK Bioindustry Association, where she is vice chair of the IP committee.

Pinsent Masons also recently recruited Jules Fabre as legal director for intellectual property in its Paris office. Fabre had also worked alongside Pinsent Masons in the Supreme Court case. This was in his previous role as senior counsel at Teva Pharmaceuticals.

Pinsent Masons hopes to double the size of its life sciences practice over the coming two to three years. Tunstall says, “Our ambition is to recruit an additional 20-plus partner-level hires into our European sector team across a range of skillsets relevant to clients in this sector.”