An injunction has been granted against Taiwanese network equipment manufacturer ZyXEL following proceedings at the UK High Court. The judgment rules that ZyXEL must cease use of patent EP 1453 268, owned by global licensing company TQ Delta. Another TQ Delta patent subject to the case, EP 1792 430, was found invalid by the court. Both patents relate to DSL technology. 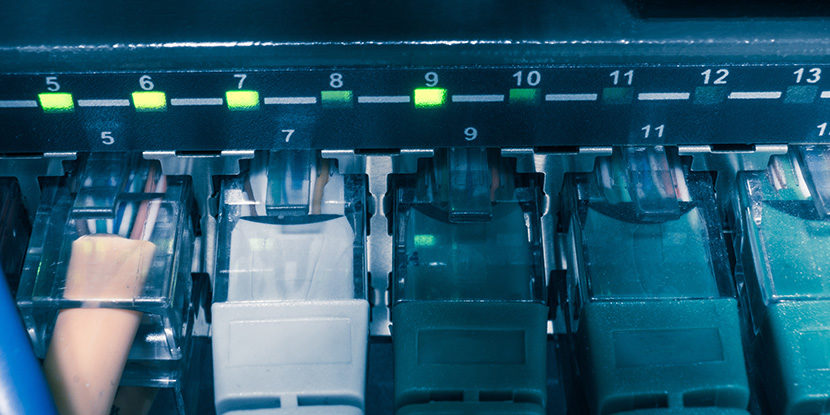 The decision to grant an injunction follows the technical trial on 11 March. This held that EP 1453 268 is valid, essential and infringed by ZyXEL. The patent EP 1792 430 was found to lack inventive step. Presiding judge Henry Carr cited evidence that SEP holder ZyXEL was performing “hold out” by delaying any licence payment to TQ Delta for its global portfolio, while infringing TQ Delta’s SEPs.

The patent is due to expire in on 25 June 2019. As such, ZyXEL argued that granting an injunction is disproportionate. However, an injunction has been granted, with Carr rejecting a request by ZyXEL to stay the injunction. Carr also refused to perform “carve out,” which would allow the company to complete three customer orders before the injunction begins. ZyXEL must also pay 68% of the technical trial costs to TQ Delta.

TQ Delta/ZyXEL is the first SEP case heard in the UK since October 2018 – the landmark Unwired Planet/Huawei ruling. In the ruling, judge Colin Birss determined that subjecting an implementer to an injunction was justified if the implementer did not accept a global licence as FRAND. This is the first case to apply Birss’ reasoning.

Carr refused permission for ZyXEL to appeal, stating it has “no real prospect of success” on any grounds. However, ZyXEL is seeking permission to appeal Carr’s decision to grant an immediate injunction. The injunction will be stayed only if ZyXEL take a licence on the terms outlined as RAND by the court, in a hearing due to take place in September 2019.

The permission to appeal was lodged by ZyXEL with the Court of Appeal last week. In the US, the case is only now entering the trial phase. 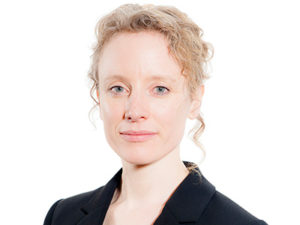 Digital Subscriber Line, or DSL, technology is used in the transfer of high-bandwidth information over copper telephone lines. ZyXEL is part of a network of global companies manufacturing and implementing DSL technology. The importance of the technology means it is subject to ITU Recommendations and must therefore be licensed by TQ Delta on a RAND basis.

TQ Delta and the London office of Gowling WLG worked closely with external lawyer Bruce Bernstein in the proceedings against ZyXEL. No in-house counsel from TQ Delta is involved in the case. 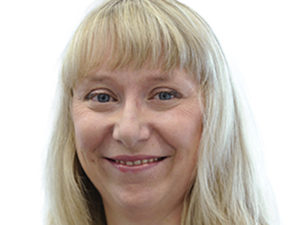 TQ Delta has worked with Gowling for three years, with the partnership occurring organically. This is the main case in which the two companies have worked together. The case was initially taken on by Gowling partner David Barron, but transferred to partner Alexandra Brodie.

The London office of Pinsent Masons acted for ZyXEL throughout the proceedings.