The UK Court of Appeal has refused permission for ZyXEL to appeal to the Supreme Court. This follows the granting of an injunction against the manufacturer by the High Court in March 2019. A RAND trial scheduled by claimant TQ Delta is going ahead. 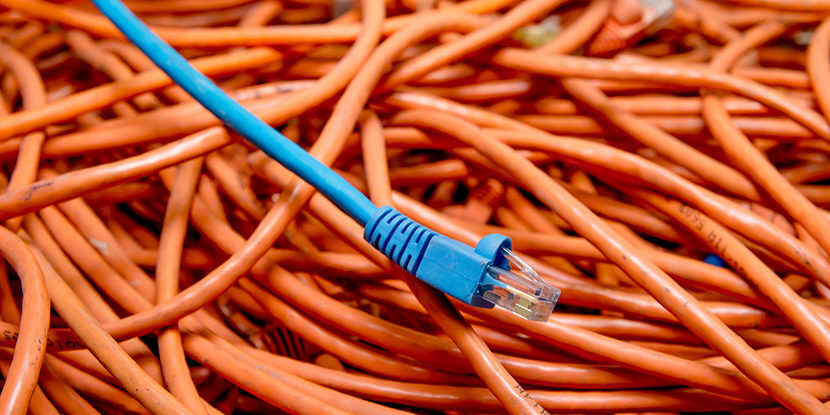 In March, a judgment was passed by the High Court ruling that network device manufacturer ZyXEL must cease use of patent EP 1453 268. The owner of the patent is global licensing company TQ Delta. The court found another TQ Delta patent subject to the case, EP 1792 430, invalid.

Both patents relate to DSL technology. Due to its importance, the technology is subject to ITU Recommendations and TQ Delta must therefore license it on a RAND (reasonable and non-discriminatory) basis.

ZyXEL lodged an application for permission to appeal to the Court of Appeal immediately following the judgment in March. Then presiding judge Henry Carr initially refused permission for ZyXEL to appeal, stating it had “no real prospect of success”. However, ZyXEL sought permission to appeal Carr’s decision to grant an immediate injunction. The court has now rejected this and the injunction remains in place.

Return to the High Court

On 17 April, a hearing took place at the High Court before presiding judge Colin Birss. He is well known for fixing a global licence fee in the landmark 2018 Unwired Planet vs Huawei case. The current hearing considered whether TQ Delta’s RAND trial should remain in September or if, as ZyXEL contended, be vacated.

This was contended on the basis that it had elected the initial injunction and given up its right not to enforce TQ Delta’s RAND obligations in the UK.

The High Court hearing also considered whether TQ Delta’s action concerning two more of its SEPs for DSL technology should be struck out as abuse of process, or if it should be allowed to proceed. Colin Birss ruled for TQ Delta on both points, rejecting the action as an abuse of process.

The September trial is therefore going ahead as scheduled. The new proceedings against ZyXEL will also take place.