As of September 2021, all three first-instance sections of the IP chamber at the Tribunal judiciaire de Paris have new presiding judges. The change comes as two experienced judges leave the IP chamber due to rotation – a regular occurrence in French courts. 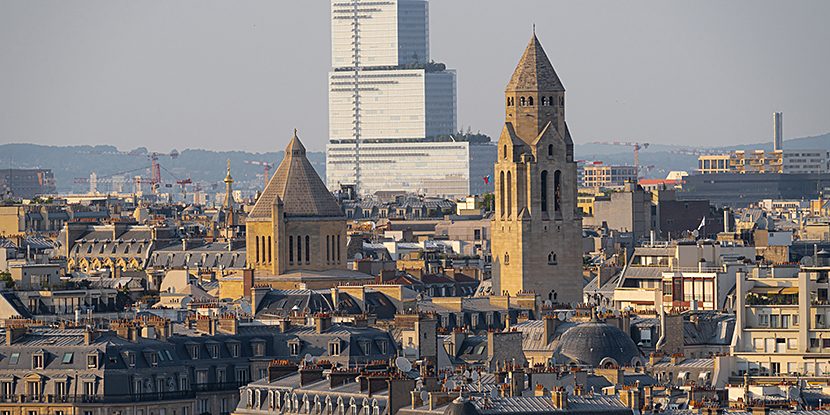 Two experienced IP judges, Carine Gillet and Florence Butin, have moved from the Tribunal judiciaire de Paris to take up new positions in other courts. Florence Butin is moving to the Paris Court of Appeal, while Carine Gillet will take a position at the Court of Appeal in Douai. French patent litigators highly respect both judges for their technical understanding in patent disputes. Gillet and Butin are now leaving the IP world for other areas of law.

In particular, Carine Gillet established a reputation for her vast experience in technically-complex cases. A number of her decisions have attracted attention in the European patent community, such as the proceedings between Eli Lilly and Fresenius Kabi. Here, the court awarded the patent owner one of the highest damages ever seen in French patent cases.

Gillet also made French patent history with her declaration of an anti-anti-suit injunction in the dispute between IPCom and Lenovo over the 100a patent. One lawyer said about Gillet, “She is bringing patent litigation in France to another level.”

Thus, Gillet acquired a depth of patent expertise otherwise unusual in the French judiciary. In France, judges tend to regularly transfer between other courts and specialties.

Nathalie Sabotier will take over Carine Gillet’s previous position as presiding judge of the third section of the IP chamber. Sabotier previously presided over the first section. 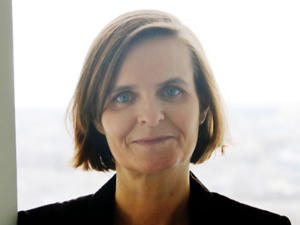 Gilles Buffet, Sabotier’s associate judge for the past three years, will take over her previous position. Buffet has many years of experience in IP. For example, he was involved in the MSD vs. generic drug manufacturers case over SPCs, as well as Bayer vs. Ceva over veterinary medicine. Buffet was also involved in the IPCom lawsuits.

Catherine Ostengo takes over Florence Butin’s position in the second section of the chamber. Over the past two years, she served as Florence Butin’s vice president and associate judge. Ostengo was involved in the patent litigation between Lufthansa and Thales.

In addition, Arthur Courillon-Havy is joining the ranks of IP judges in the third chamber of the Tribunal. He was previously a judge at the Tribunal judiciaire in Meaux, joining Nathalie Sabotier as an associate judge.

As a result, currently only two judges instead of three staff two of the three sections of the IP chamber.

Nathalie Sabotier, first president of the Tribunal judiciaire de Paris, remains the most experienced first-instance IP judge. Previously, she had no exposure to IP, having served on the Cour de Cassation in a chamber focusing on employment law.

During 2021, she presided over one of the most extensive first-instance hearings, in the lawsuit brought by Intellectual Ventures against Bouygues Telecom and Orange. Sabotier also led one of the cases in MSD’s SPC battle over a cholesterol-lowering drug.

In the French court system, judges commonly rotate between chambers with different areas of law in order to maintain independence. However, this system repeatedly causes criticism in patent law. The judges are unable to easily accumulate the specialist knowledge necessary for complex patent cases.

However, in recent years, judges have tended to return to IP after spending time in other areas of law. For example, having left IP for a stint at the Cour d’Appel, they often return to the IP senates. (Co-author: Christina Schulze)